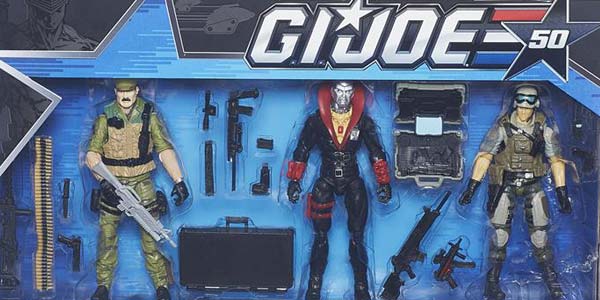 Good news for the Toys R Us haters!

Back at Toy Fair, Hasbro revealed their GI Joe 50th Anniversary collection, intended to be released as a Toys R Us exclusive this summer.  The line will include some repacks from the Pursuit of Cobra/ 30th Anniversary series, as well as some new figures based on Hasbro’s unproduced “Vault” archives.  But it was only intended to be available at Toys R Us.

Now it looks like the line has become a shared exclusive between the retail store and various online retailers, and Big Bad Toy Store has preorders open now for the new collection.  Obviously this is good news; while Toys R Us is better at distributing their exclusives than stores like Wal-Mart and Target (often at least putting the items online as well as in store), they’re by no means perfect.  Some stores have lousy staff and management who won’t order items or help customers find them… and some entire regions have been shut out, like here in the northeast with the latest TRU exclusive batch of MiniMates.

So having the GI Joe line as a shared exclusive will make them easier to find, logistically, and makes this big anniversary for the brand seem at least a little bit bigger… which is something Joe deserves.  You can see some images below, as well as the first reveals of packaging for the new line, and most of the line is available now for preorder at BBTS.

It should be noted that the BBTS listings do not include several two-packs which Hasbro showed at Toy Fair, namely the Lady Jaye pack we all want and the Snow Job/ Arctic BAT I’m sure someone will want.  While there’s no confirmation on their fate, Toy News International is reporting that these packs will indeed still be released, at some point.  Take it with a grain of salt, I guess, but I don’t care how salty things taste if it gets me that Vault Jady Jaye. 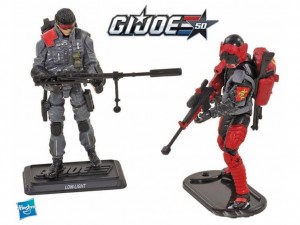 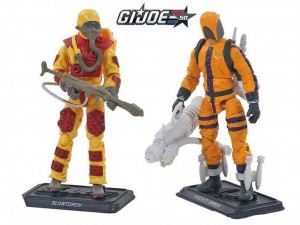 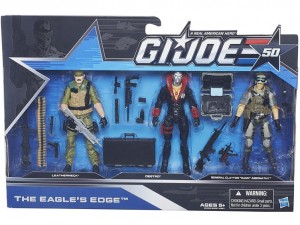 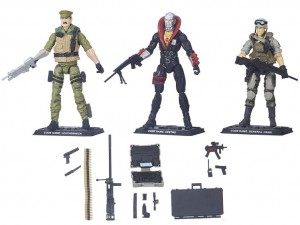 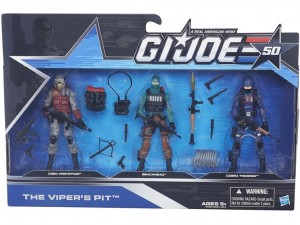 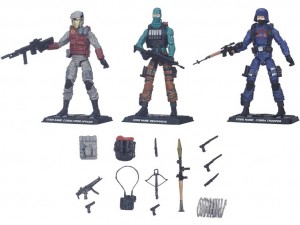 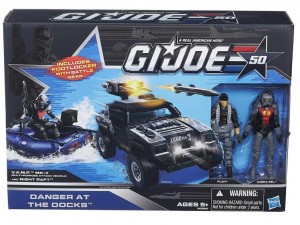 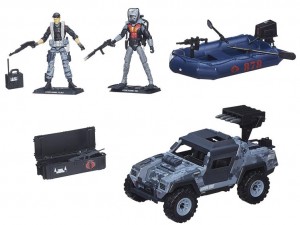 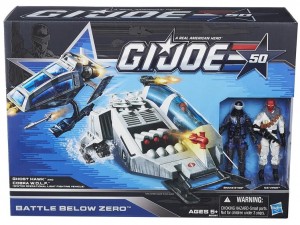 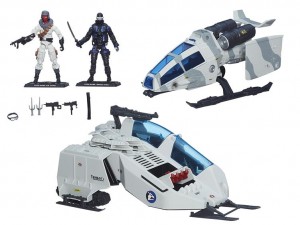