GI Joe Club Iceberg Is Left Out In The Cold 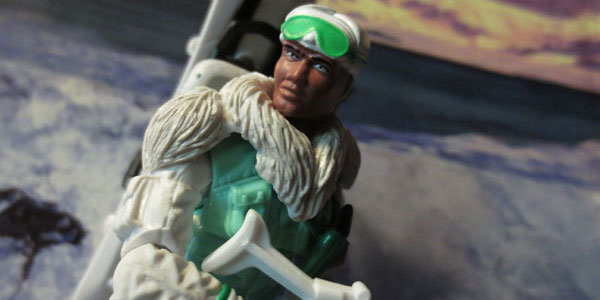 When I first heard that classic Real American Hero Iceberg would be the 2013 GI Joe Club figure, I was excited.  Here’s a cool 80s character that has yet to make a modern line debut, and there are plenty of parts which could be used to form a fantastic Iceberg.  That is still true, which is why it’s doubly disappointing to see how badly the final figure came out.

It’s becoming old hat to bash this lazy figure, so I’m not gonna do a hack job review on Iceberg, or talk about his wonky proportions or straight up recast head or the lazy changes to his character design done just so existing parts could be used. 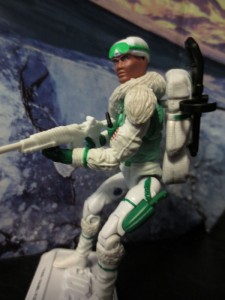 What I will say are, there are a LOT of better parts that could have been used.  Iceberg ended up with Spirit’s legs, which I understand in that the boot cuffs are fur lined.  Past that, nothing about the skinny, fringed legs makes any sense.  Since Joe figures’ knees are so easy to work with, the Club could have opted to use Spirit’s shins with a better choice for upper legs (e.g. ANY upper legs from the entire collection).

I appreciate the Club trying to use as many current/ Modern Era parts as possible, but it’s not always a great idea to mix those and 25th parts in a single toy.  Yes, the 25th Anniversary Joes were the best Joe figures of their time, but Hasbro has refined their sense of design over the past six years.  So Iceberg gets Airtight’s  forearms with their great hinged wrists and wonderful detail… but it’s detail that does not really synch up with the more basic 25th style figure.

I will give Iceberg credit in the accessories department– the Club did not skimp on the gear they included with the arctic trooper.  He includes a backpack with a special frame that holds both his snowboard and mortar canon.  He also includes a knife with leg sheath and two rifles (including his vintage one).  It’s an impressive amount of gear, and makes Iceberg a good match for the equally gear-heavy Pursuit of Cobra Snow Job.

So yea, Iceberg absolutely doesn’t cut it, when it comes to Joe Club figures.  A failure like this is frustrating because it does a disservice to the character, and because we’ve seen time and again that the Joe Club can do so much better.  Iceberg is not very impressive, but when you compare him to amazing figures like last year’s Footloose or virtually any of the Figure Subscription Service collection, he looks even worse.  If the Club didn’t know what they were doing, I’d be more likely to forgive design shortcomings.  And they have proven many times that they don’t care about deadlines, so why they rushed this guy so badly is beyond me.  As it stands, the only reason I can see for them releasing such a poorly designed, lazy figure as this is, is they just didn’t care. 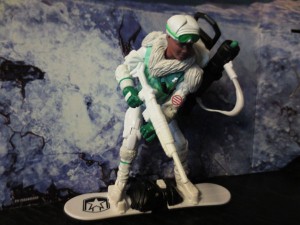 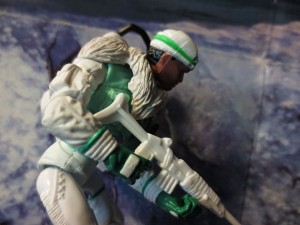 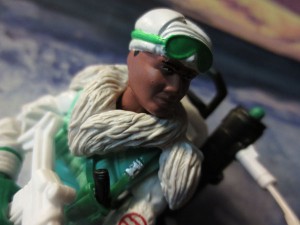 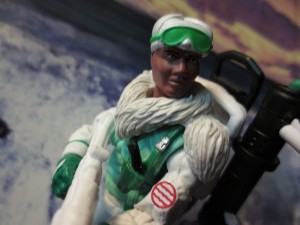 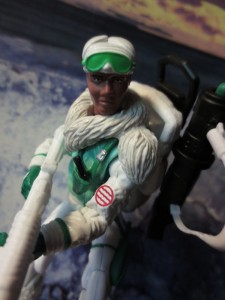 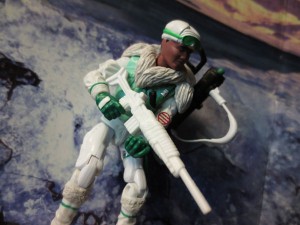 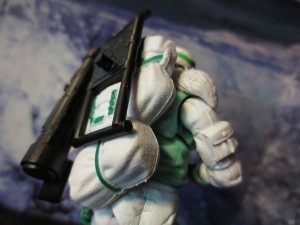 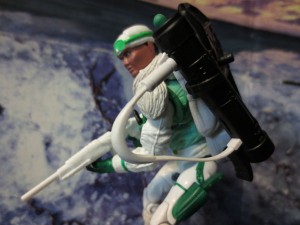 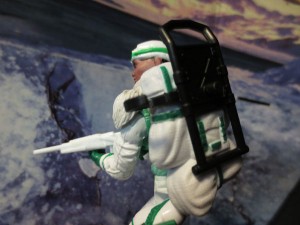 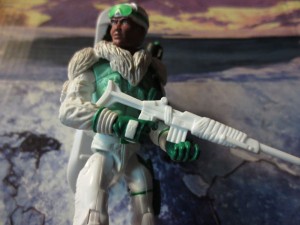 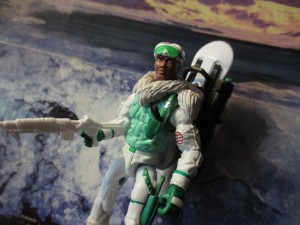 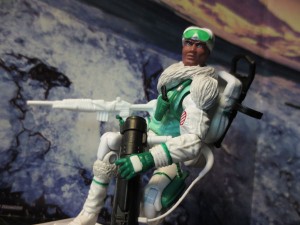 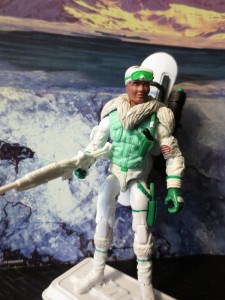 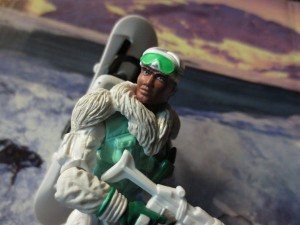 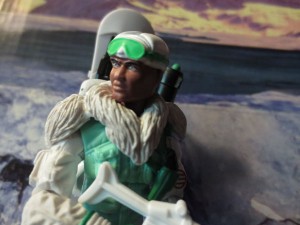 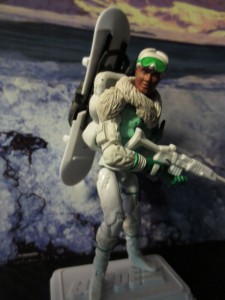 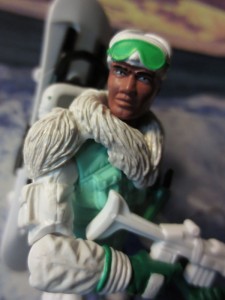