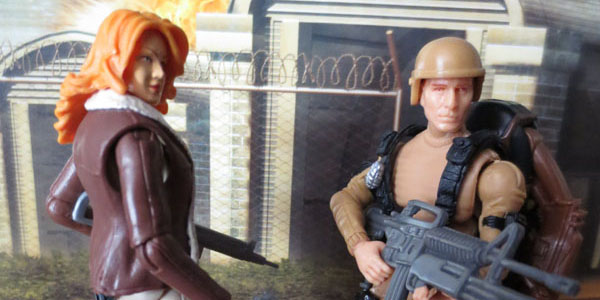 The penultimate wave of the GI Joe Club’s Figure Subscription Service reaches way back to ’83, with modern updates to classic figures Cover Girl and the tan-suited Grunt.

I probably should have guessed these two would ship together.  Both classic, early 80s characters Grunt and Cover Girl essentially finish off the original Joe lineup, and do so fairly capably.  Neither of these figures is perfect, but they do fit in nicely with the rest of the classic team, and cross a pair of long-standing fan demands off the board. 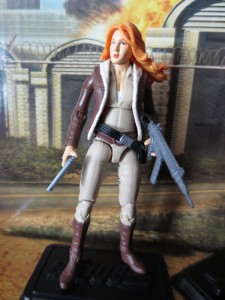 Of the pair, Cover Girl is better, in my opinion.  The vehicle expert shares much of her design with the Club’s own Sparta figure, but with the added iconic brown jacket to give Ms. Krieger her own unique appearance.  Cover Girl features a head modified from the Valor vs. Venom era figure, which works as it remains one of the more attractive Joe heads released (perfect for the ex-model).  It’s great to have a modern version of the classic Joe character, and as for the figure itself, I really have no complaints.  Her weapons are a bit of a drag– featuring a pistol and rifle cast in silver, the guns are correct replicas of CG’s vintage accessories, but both are made of a soft, soapy plastic which she has trouble gripping.  If it were a retail figure, an oversight like this would be easier to ignore, but as a high priced collectible, this cheap plastic’s interference with the figure and her gear is tougher to overlook.

Grunt is fine, I guess.  I know there was a lot of demand for the Joe trooper’s alternate tan uniform, so fans of that version of the figure can be happy, scoring a new troop who matches very well with the other 25th style greenshirt Joes.  Grunt is cast in a medium tan (darker than the vintage outfit), and is composed of the 25th style Snake Eyes/ Joe body with a new head, his signature rifle with grenade launcher and the pop-open glider backpack (a nod to his 80s release with the hang glider). 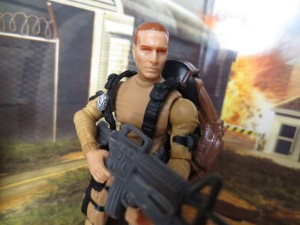 Like I said, the figure is totally fine, and blends well with the 25th line… however I think I’ve been spoiled by the truly stellar work we’ve seen from Hasbro’s Joe team in the years since the modern relaunch.  When i look at Grunt, all I could think is how much better he’d look on a current buck body– the 30th Anniversary Stalker, for example– and how he’d feel much more exciting to me if he was more current, instead of five years too late.  I might be in the minority on that, but I adore the modern tweaks to the classic characters we’ve enjoyed in the Pursuit of Cobra and 30th Anniversary collections, and once again I’d feel Grunt was a better value is he made use of these phenomenal sculpts for his tooling.

This pair will likely be a huge hit for the old school/ original team Joe enthusiasts. I’m quite happy with Cover Girl especially, as she effectively closes the book on the first years of Real American Hero history.  CG was one of about three figures that motivated me to go all-in for the Figure Subscription Service, and just like Biog Boa and Iron Klaw before her, she did not let me down.  Grunt is surely a welcome sight for OG13 fans, but he’d be much easier to swallow as a mass retail piece.  The glider throwback is clever and the 25th body allows him to mesh perfectly with the Greenshirts, but as a thirty dollar piece he just doesn’t feel worth the price tag to me.

There’s one more month to go for the Joe Club’s freshman sub series, which will see the release of TNT and Barrel Roll… along with the mystery 13th bonus figure.  Who do you think it will be?… 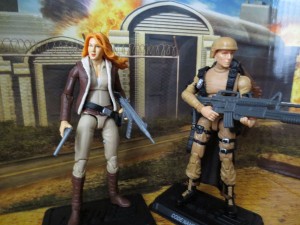 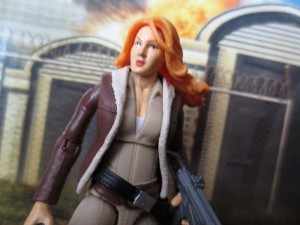 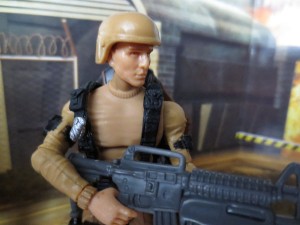 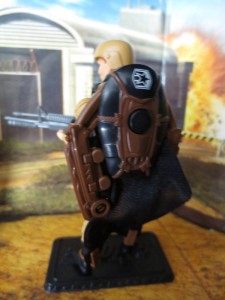 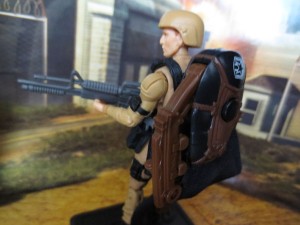 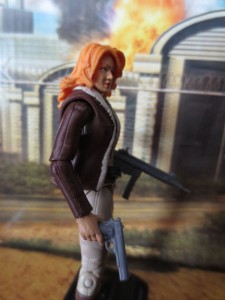 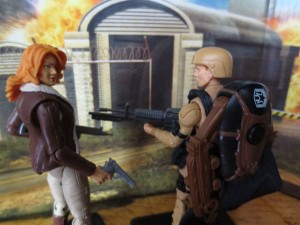 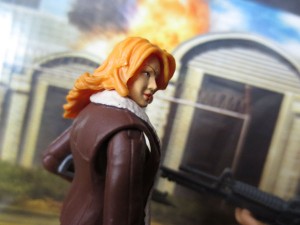 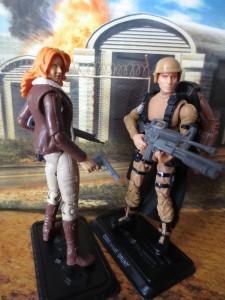