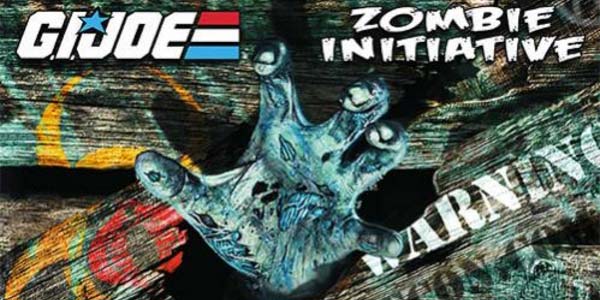 The GI Joe Club picks a cool theme and delivers a full sub team in this year’s Convention box set.

One thing I will give the GI Joe Club is, they know how to make a cool set of GI Joe figures.  Even when it seems they’re stretching it– like this year’s “Zombie Initiative”– the end result was surprisingly cool.  Effective recreating Eco Force wave one in the updated 25th/ Modern Era style, this set also tosses in a few figures from Hasbro’s Concept Vault (Outback, Steel Brigade Commander), a Ninja Force Throwback (T’J Bang) and a few fun new creations like the Cobra Lab Rats and the zombie Dawg.

The Club have been rolling out the reveals of each figure one at a time, and they’ve now unveiled the entire set, as well as the box art.  This means registration for this year’s show is likely to start very soon.  As is the case in past years, the Joe Con set will be available to attendees of this year’s show in Dallas, TX, with a small number being made available for non-attendees (which will sell out in seconds, no joke; if you want one get that credit card ready).

I really like the set personally, since it effectively closes out modern Eco Force along with the Figure Subscription Service Cesspool, and the other figures look really neat, too.  This set will be accompanied by a blue suited Joe Colton, based on his first Marvel Comics appearance, and a few more surprises we won’t know about until the convention begins.  I’d bet on a HISS Tank in the Eco Force neon colors, for sure.  Past that… who knows?

You can get all the details and images of this year’s Joe Con exclusive below:

COBRA forces have acquired the “Compound Z” formula and have started testing it on their own soldiers. They believe by creating zombie warriors they can rule the World and turn its population into mindless creatures. G.I. JOE headquarters is split on how to handle the zombie affliction: save or eradicate?

GENERAL HAWK has formed two groups to solve this deadly problem. Who will be successful? Will it be the Zombie Hunters whose mission is to eradicate those infected or will it be the E.C.O. (Emergency Chemical Operations) Force trying to rescue and find an antidote for those afflicted? And, what about the team members who become zombies, are they a casualty of war? If too many are turned, who will be left to complete their mission? Only time will tell and it’s running out!

The 2014 G.I. JOE vs. COBRA convention set contains highly requested teams and some new additions available for the first time in the modern era 25A action figure style. This special edition set includes:

Each of these great teams comes with classic weapons, accessories, figure stands and file cards in this exciting fifteen figure boxed set.

The G.I.Joe Convention will take place in Dallas Texas on April 10-13.

For more on this year’s GI Joe Con, Click Here. 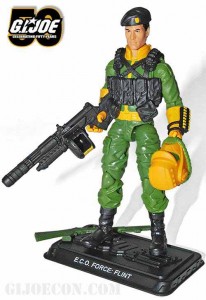 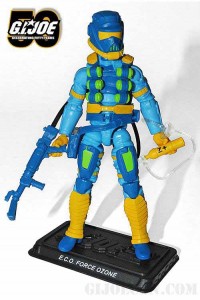 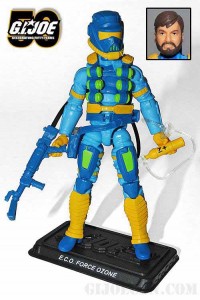 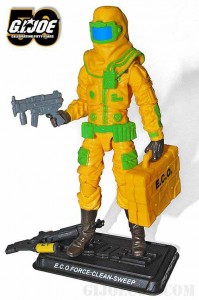 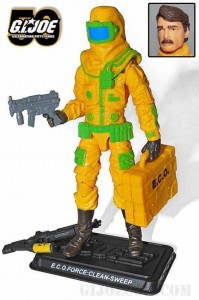 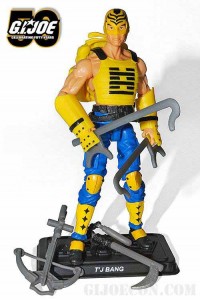 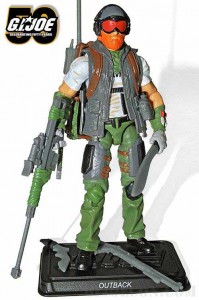 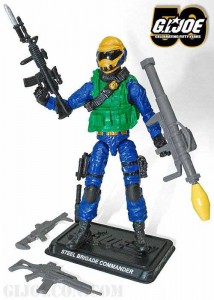 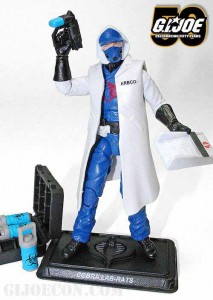 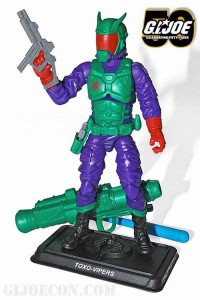 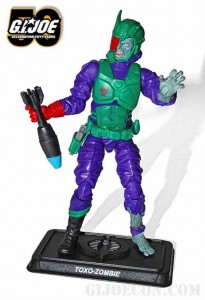 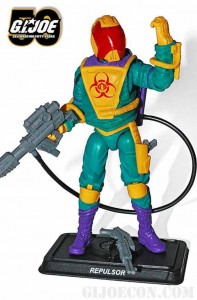 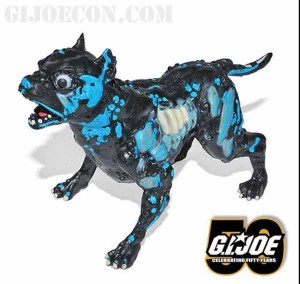 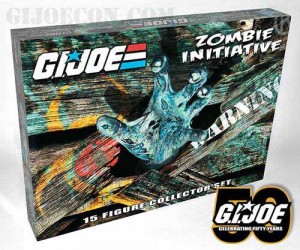 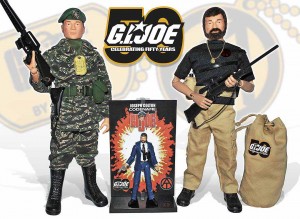