GI Joe Figure Subscription 2.0 Kicks Off With Its Claws Out 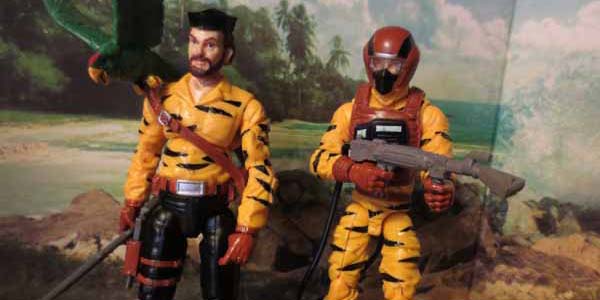 It’s been a while, the the GI Joe Collector’s Club Figure Subscription Service 2.0 is finally here!  Like last time, each month will see the release of two new Joe figures, and the first pair for this lineup are Airtight and Shipwreck in their Tiger Force colors.

If the Joe Club was going to make two Tiger Force figures in their sub service, Airtight and Shipwreck are two good choices, thanks to their obscurity if nothing else.  Neither trooper was released by Hasbro as a Tiger Force team member domestically, so their inclusion here covers both the sub-team and as two new international-themed figures.

Both Joes were only released in their Tiger Force togs in Brazil, under the names Ar Puro and Marujo (I’ll leave it to you to figure out which is which), but the Club did a good job of replicating those figures’ styles.  With their yellow uniforms with black stripes and matching brown deco, this pair looks very uniform, which is a definite plus, and each sees the reuse of a great modern era sculpt.

Airtight is not that far off from his 30th Anniversary figure.  The deco chance works well, allowing this excellent sculpt to shine once again.  From his highly detailed gear to the removable helmet, Airtight is awesome, and the Tiger stripes and brown details do just enough to make him feel unique and worth adding to the collection.

Shipwreck is made up mostly of the five-pack figure, but the Joe sailor gets some new arms featuring long sleeves, just like the Brazilian vintage figure.  The small change makes a lot of difference, along with his tiger pattern paint job, to make him stand out from other Shipwreck figures we’ve seen before.

Each figure includes a decent amount of gear, as well as a stand and a vintage style card, and they work pretty well with the 25th style Tiger Force Duke and Flint released a few years back.  The Tiger Force duo are some of the simpler designs of the second Figure Subscription Service, so I’m kind of glad to have the out of the way to make room for the more exciting figures to come.  Even so, they’re good figures that serve to remind us just how great some of Hasbro’s modern Joe sculpts are, and they will make a good compliment if the rumors are true and the 2014 Joe Con set follows the Tiger Force theme.

While the FSS figures are only available at launch for subscribers, the Joe Club usually releases them on their web store shortly after release.  Click Here to visit the Joe Club shop, where you can place your order for these figures once they are listed. 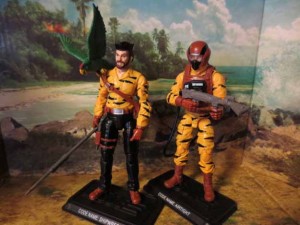 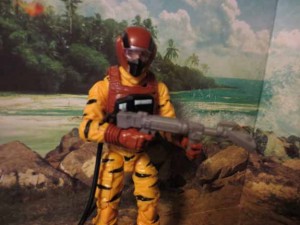 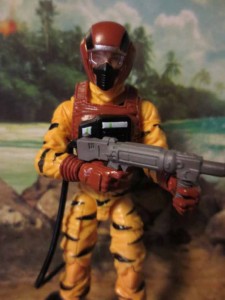 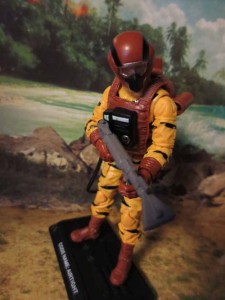 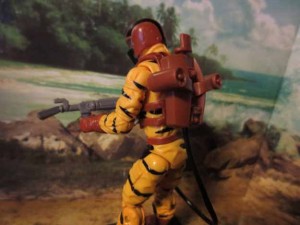 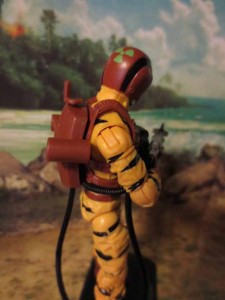 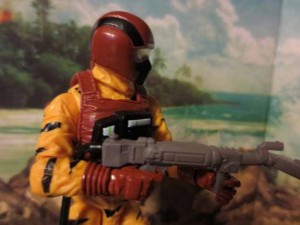 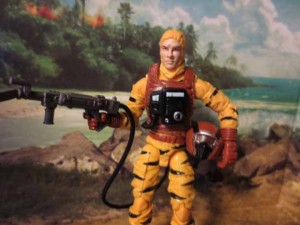 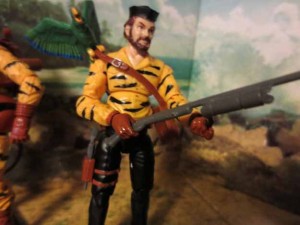 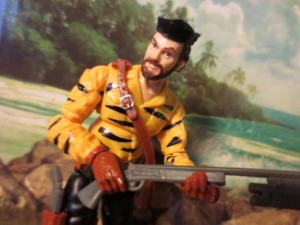 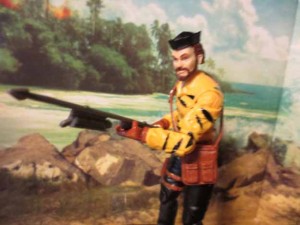 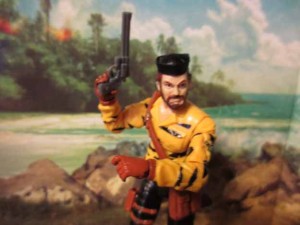 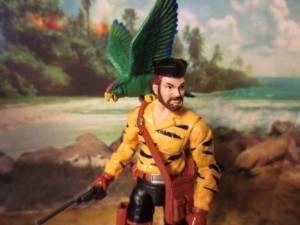 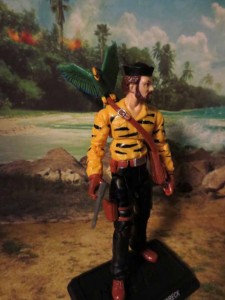 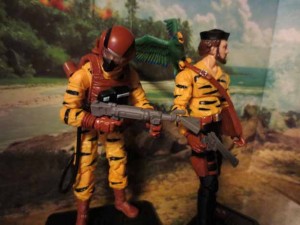 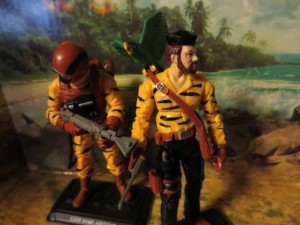 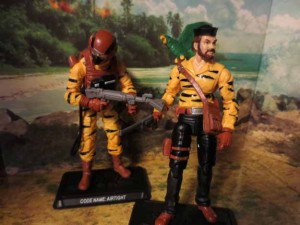 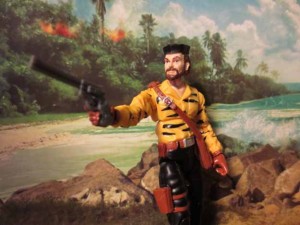 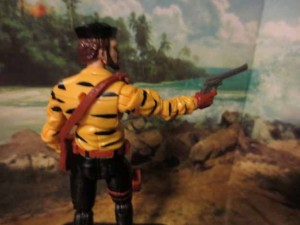 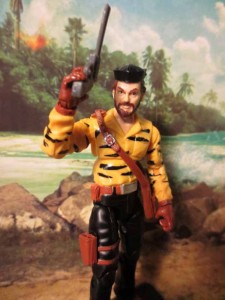