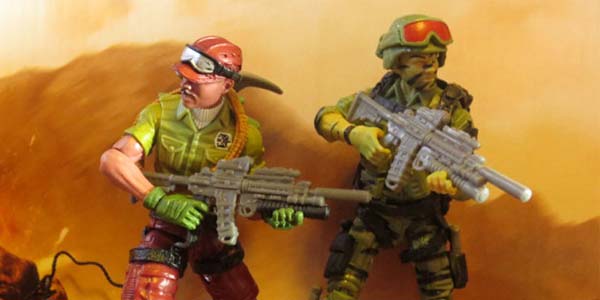 This month’s installment of the GI Joe Collector Club’s Figure Subscription Service features two Joe troopers we have already seen in the Modern Era.  But both Alpine and Hit & Run are such great improvements over the previous versions of the characters, that I have to call them both winners, even as redos. 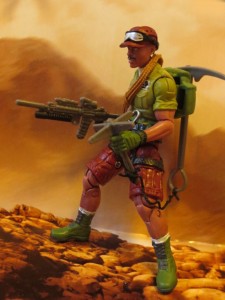 Alpine is the most obviously updated of the two.  While the 25th Anniversary Collection released the mountain trooper in his OG uniform, the Joe Club’s version instead replicates Alpine’s Valor vs Venom outfit, complete with the cargo shorts, climbing boots and rope bandolier.  This Alpine also features and all new portrait and a bunch of specialty-appropriate climbing gear.  What I really like about this guy is how simple yet effective his design choices are– one look at Alpine is all you need to know that he’s a mountain trooper– and even though this figure is based off a much more recent iteration of the character, this really feels like it should be THE definitive Alpine figure for the Modern Era.

Hit & Run is a figure I fully expected to hate.  We already saw a decent Modern version of the character in the Cobra Island 7-pack, and the Joe Club released a punched-up repaint of his in their Night Force box set.  But while I still question with how necessary an addition the new Hit & Run is as a figure choice, there is no denying he’s an impressive toy. 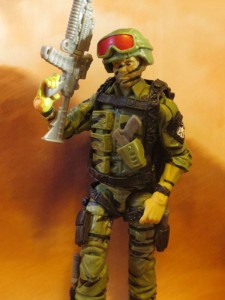 Decked out in his signature tiger stripe fatigues and matching camouflage, this new Hit & Run is a much better adaptation of the vintage figure’s look.  Even his paratrooper webgear, while straying from the vintage figure’s design, looks very realistic and modern, integrating perfectly with the field-ready soldier’s knife, two holsters and removable helmet with infrared goggles.

As well engineered as Hit & Run is– and I mean it, this is one of the most accurate and authentic looking soldier toys I’ve ever seen in the Joe collection– what makes this guy truly astonishing is the paint work.  While previous versions of the character had, in essence, green skin, the new Hit & Run is cast in a more natural skin tone plastic, with his green and black camo then washed on top.  It’s a great design choice that adds a layer of depth and realism to the figure which truly makes him feel like something special.  I love the skin that peeks out subtly from beneath the makeup, I love Hit & Run’s ample amounts of gear, I love the all new headsculpt and removable helmet… there’s really nothing I don’t love about this figure.

Neither Alpine nor Hit & Run were inclusions that had me very excited in this latest Figure Subscription series.  I think there’s a ton of other Joe and Cobra characters who still need representation in the Modern Era, and both these guys, while not great, at least had some 25th Anniversary counterparts already.  But both of the Joe Club’s updated figures are really nice, with great sculpts, a strong sense of design and lots of practical accessories.  These two are among the more realistic and interesting GI Joe toys I’ve seen in quite some time, and in retrospect I have to admit, I’m very glad the Club included both these guys in the FSS collection. 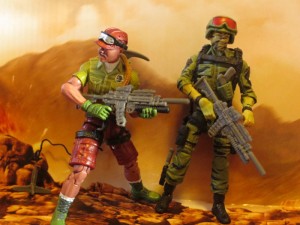 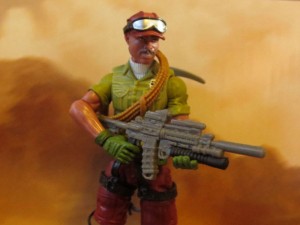 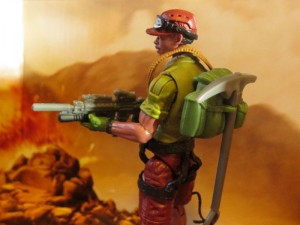 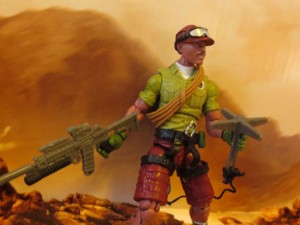 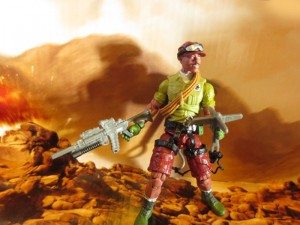 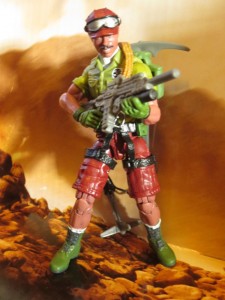 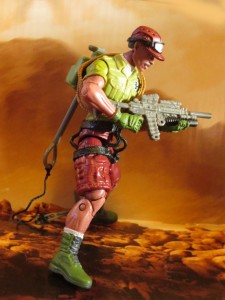 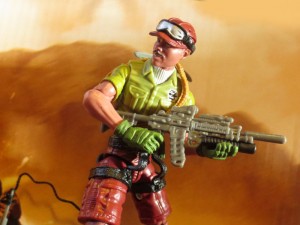 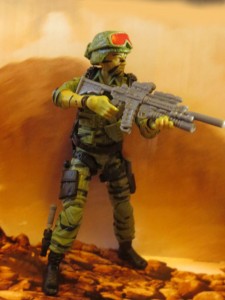 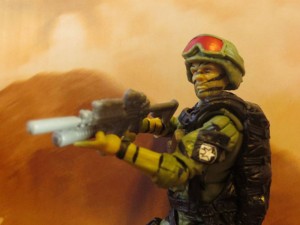 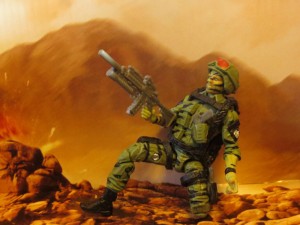 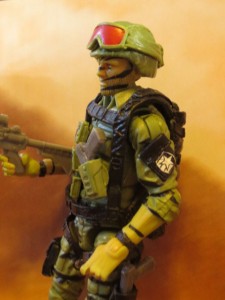 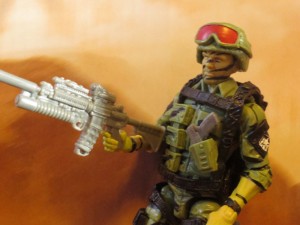 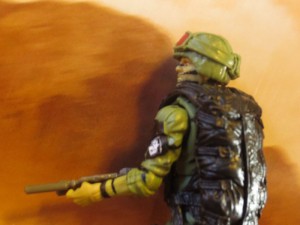 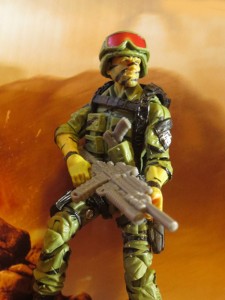 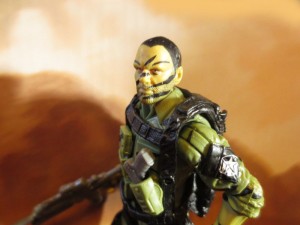 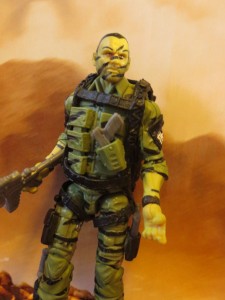 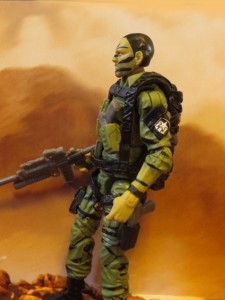 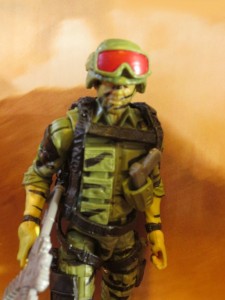