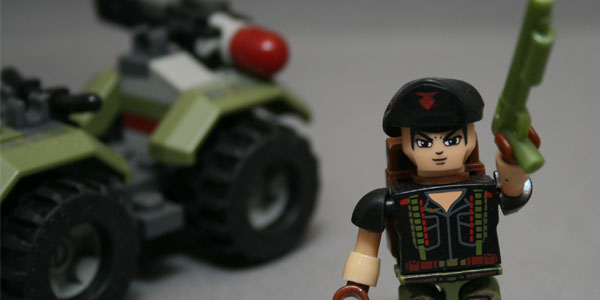 One of the larger scale GI Joe Kre-O sets gets a little hairy on assembly, but the end result is pretty cool.

The Cobra Armored Assault playset is one of the larger and more involved playsets in Hasbro’s GI Joe Kre-O series, clocking in at 256 pieces and delivering two vehicles and three exclusive Kreons.  Like the Serpent Armor Strike, this set’s best feature is the “Joe vs. Cobra” theme– in this one set we get vehicles and figures for both sides of the Real American hero’s epic combat.

The Cobra vehicle is the biggest aspect of this set, and the Armored Assault is a good looking vehicle.  The six wheeler is cast in Cobra-appropriate blue and grey colors, and it’s a sizeable vehicle, with a driver’s canopy, gun turret on back and a back hatchway with fold-down ramp to house a platoon of Cobra troops, or the included weapon rack.  The vehicle includes two new Cobra troops, a heavy artillery figure in body armor, and a Cobra officer, in his classic 80s blue, black and silver deco.

On the Joe side, we get Flint, a core Joe member available only in this set, along with a small ATV in green to match the Vamp jeep and other Joe vehicles.  The ATV is a simple build, but makes a nice addition to the Joe’s forces, although Flint is the star of the show here.  Flint is deco’ed in his classic toy look, with a black shirt, camo pants, and signature beret. The Warrant Officer is packing a backpack and his shotgun, as well as a missile launcher which stores on his vehicle.

Overall, there’s a lot of stuff in this set, and it’s a fair value at around thirty bucks, especially considering this is the only outlet to grab Flint.  However, the set isn’t without its problems, mostly dealing with assembly of the Armored Assault vehicle.  The smaller sets in the Joe Kre-O collection were easy enough to figure out, however the instruction sheets included with this more complicated set get tricky to follow.  Blocks are shown on the instructions in different colors than the product, making identification difficult, and they’re not very clear on which of very similar pieces to use at times, while other times overall positioning of a new brick gets unclear.  This vehicle is the first I’ve seen in this series which I had to go back and correct after assembling it.  Overall, I had three or four times where I followed the instructions incorrectly, and had to disassemble the vehicle to re-do it correctly.  If it got that strange for a toy geek like me, I can’t imagine how many times younger collectors or parents might stumble and have to retread the same assembly.

I hope that future instructions, especially for more involved sets like this, can be a little more explicit, and pay closer attention to spotlighting brick colors and positioning.  Half the fun of building toys is the puzzle game that is putting it together, but if I had encountered more than a few mulligans along the way, it would have turned from challenging to annoying, which is never a good thing for a toy.

The Cobra Armored Assault is available now, exclusively at Toys R Us and toysrus.com.  Click Here to check out more of our GI Joe Kre-O reviews! 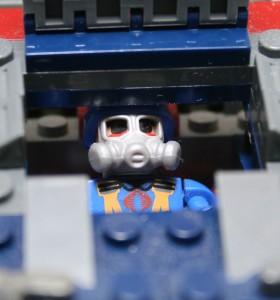 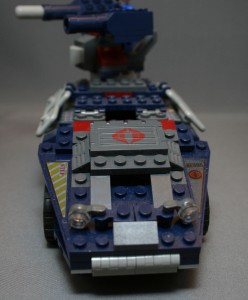 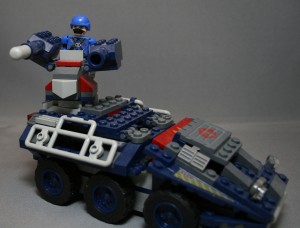 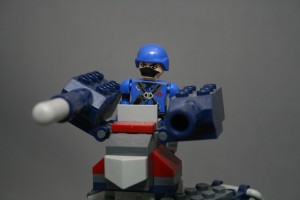 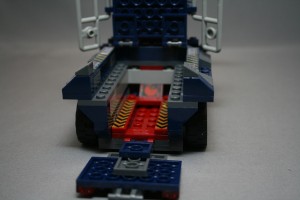 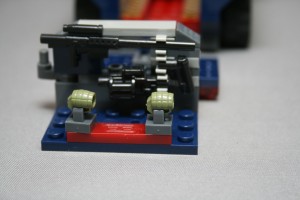 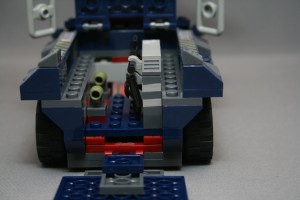 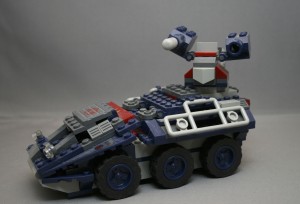 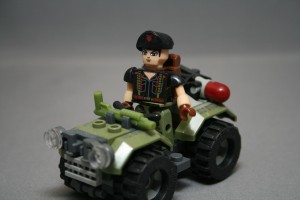 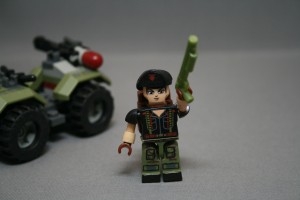 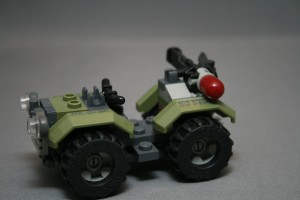