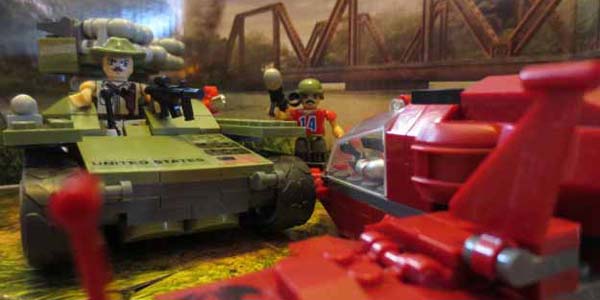 My favorite releases in Hasbro’s GI Joe Kre-O collection have been the box sets which include a “Joe vs Cobra” theme, with minifigures and vehicles for both armies in the same box.  The latest of these sets is one of my favorites, the Firebat Attack set.

As the name implies, we get a buildable Firebat jet here– complete with Cobra pilot– as well as the Wolverine tank for the Joe team, and two new recruits– Recondo and Bazooka.  Both vehicles look great fully assembled, instantly recognizable to any Joe fan despite their blocky brick construction.  The new minifigures are a nice addition, with Bazooka, in his football jersey and clutching a frozen fudge bar, a true highlight.

Both sets are easy to build– I assembled everything, including decals in about an hour– and thankfully the designs here are sturdy and durable, unlike the brittle Outpost Defender.  Both these vehicles definitely earn a place in the Joe Kre-O collection, and they do a nice job of bulking up both armies.  The Firebat will be an even more appealing item this Fall… Just like the classic Real American Hero set in the 80s, this vehicle will be able to dock in the center of the Kre-O Terrordrome, just the latest cool feature that shows the Hasbro team really cares about this line.

If I had any complaints with the set, they’re minor.  While I’m happy to have a Recondo minifigure, it’s a bummer the Wolverine came with him instead of its true driver, Cover Girl.  And for some strange reason, Recondo’s upper arms are bare, his sleeves unpainted.  It’s not a major issue, but seems like a strange omission, since the source material and the prototype on the box art have his sleeves intact.

I was a bit nervous after the disappointing Outpost Defender set, but the Firebat Attack has me completely confident Hasbro hasn’t lost a step with their GI Joe Kre-O series.  They’re the most fun Joe toys on the market, for sure, and I can’t wait to see how this buildable universe expands in the future. 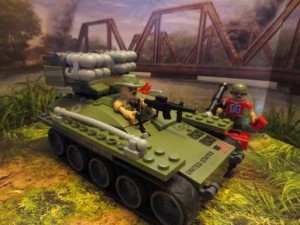 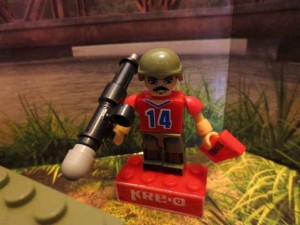 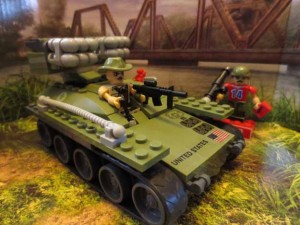 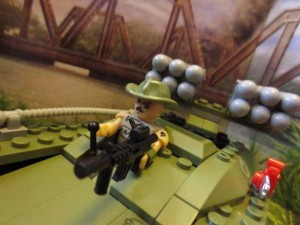 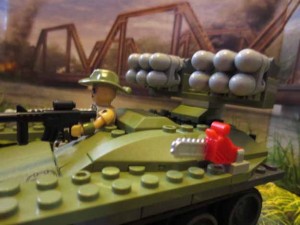 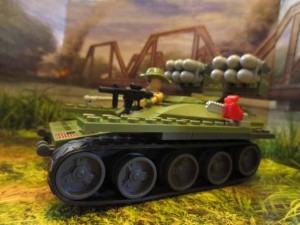 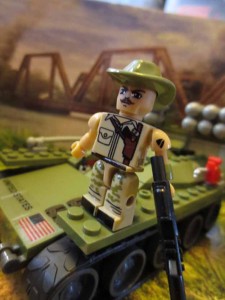 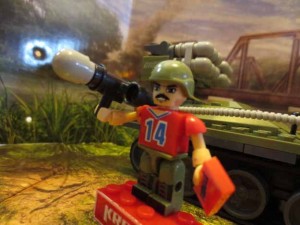 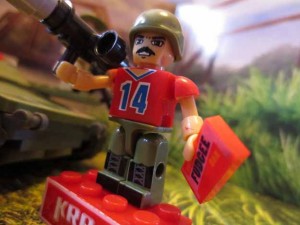 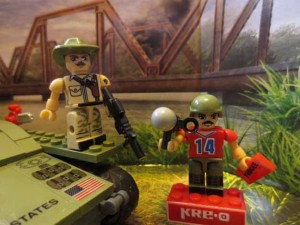 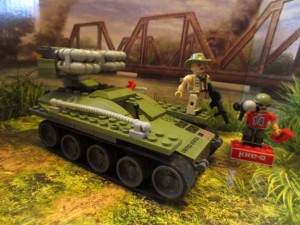 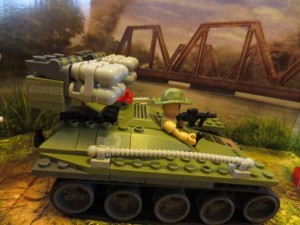 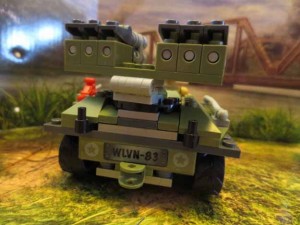 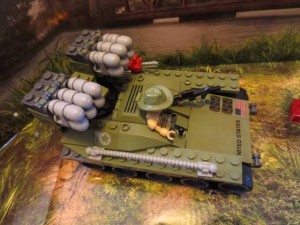 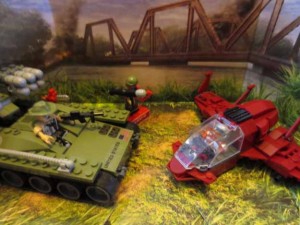 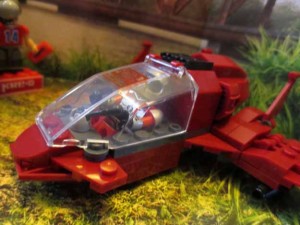 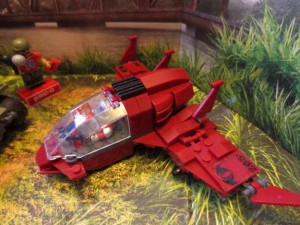 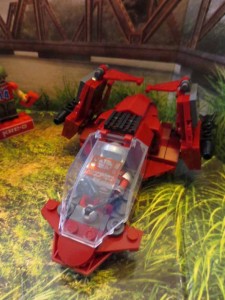 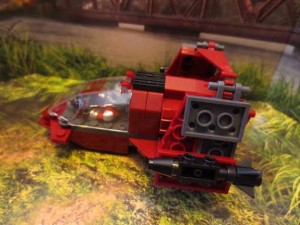 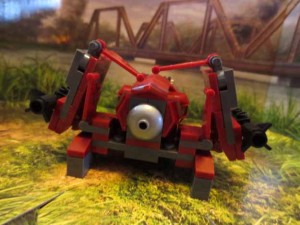 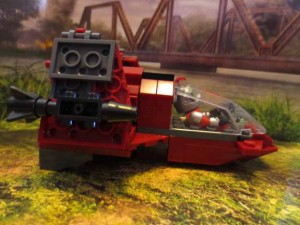 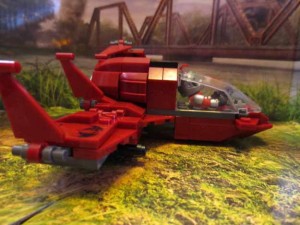 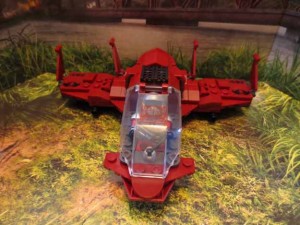 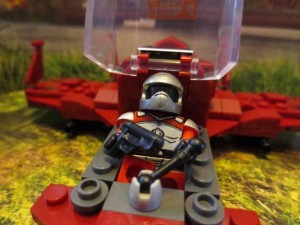 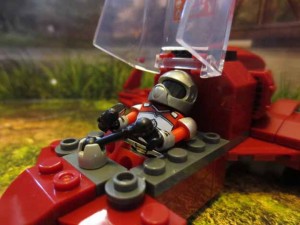 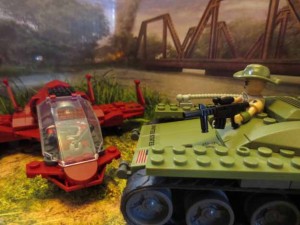 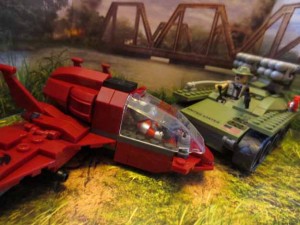 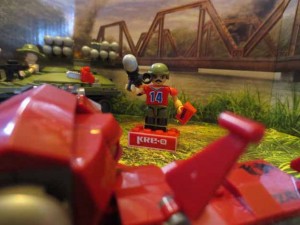 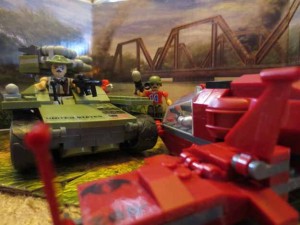