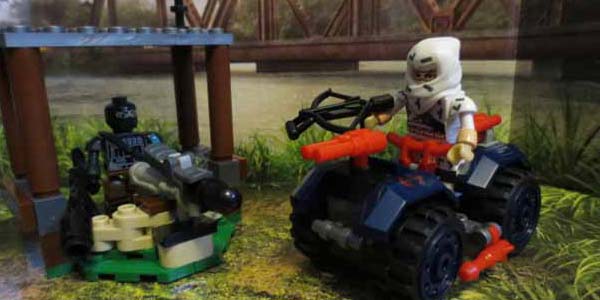 In addition to the great new range of Kreon mini figures, the new wave of GI Joe Kre-O also includes several new builds, including the Outpost Defense.  This small size playset includes both a small playset of the outpost, as well as the Cobra Ferret and two all new mini figures– Beachhead and the ’88 style Storm Shadow.

At 97 pieces, this set is a simple build, but both pieces look great and add to the overall variety of the Joe Kre-O collection.  The Ferret, I have no complaints with… it’s in a nice scale, featuring its classic navy blue and red color scheme, and it fits a driver quite well.  I’m glad to have this vehicle along with Tomax, who often drove it with his twin brother on the TV show.  From the functional wheels with tires to the various weapons which snap in place, this is a wonderful new vehicle for the Cobra forces.

I wish I could be as positive when it comes to the Outpost, but the Joe mini set isn’t the most structurally sound Kre-O entry.  The posts which hold up the roof are unwieldy, making it very difficult to assemble the whole structure.  I tried a few times to plug the roof into the base, only to have the pressure I applied cause the whole playset to explode into bricks.  Even with it fully assembled, were I to pick it up by anything but the base, the whole Outpost would collapse.

It’s a shame, because the vintage Outpost was one of my favorite Joe toys, and the concept here is fantastic– the tan oval bricks connecting to form a pile of sandbags is inspired, and little details like the computer screen, antenna and working cannon all add a flair to the set… as long as you can keep it together.

At least the Kreons are both winners, making the lacking Outpost easier to cope with.  Beachhead looks great, making good use of the parts from the Commando Snake Eyes and a classic RAH deco.  The new Storm Shadow is a nice update to his second look, and he comes packing a new crossbow as well as his Arashikage arm tattoo, which looks perfect.

Had the Outpost Defense been a pricier set, I’d be pretty unhappy with it.  But considering it’s only $13 and includes two really good new mini figures and a great Ferret vehicle, I can deal with the disappointing engineering of the playset itself.  The character, vehicle and playset selection in the GI Joe Kre-O line has been outstanding, and if the design can stay this cool while paying a little more attention to structural integrity, this collection could keep going strong for a long time to come. 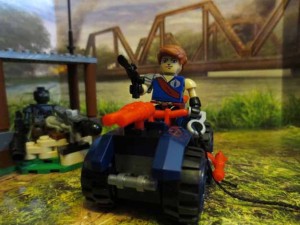 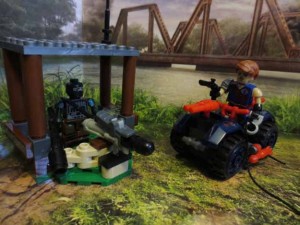 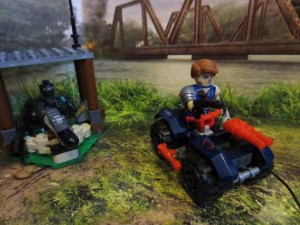 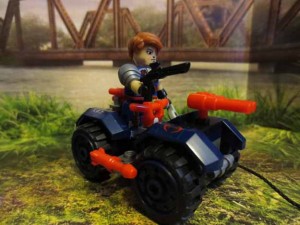 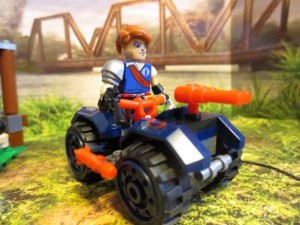 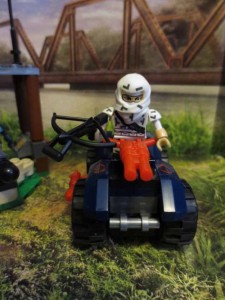 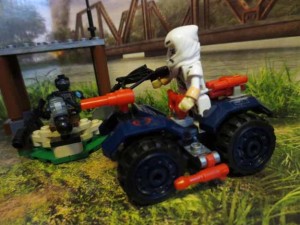 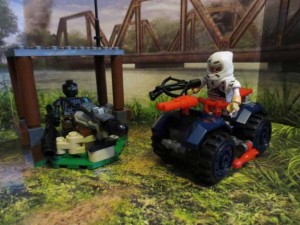 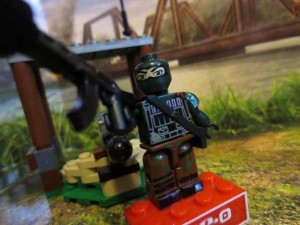 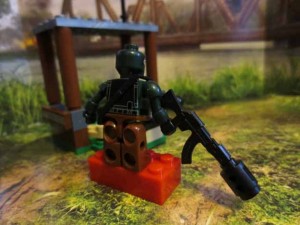 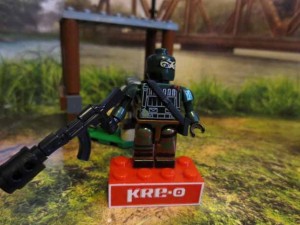 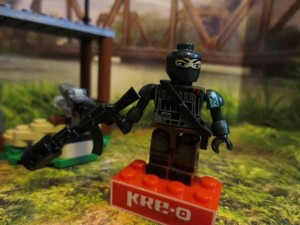 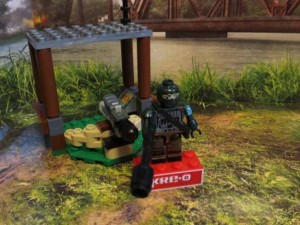 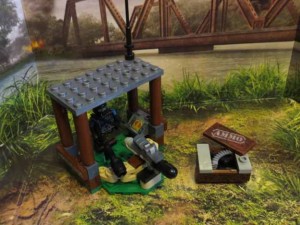 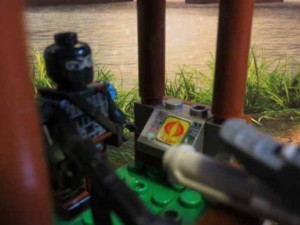 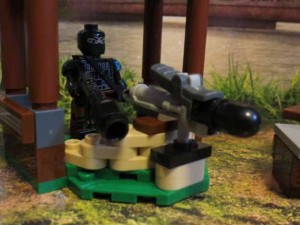 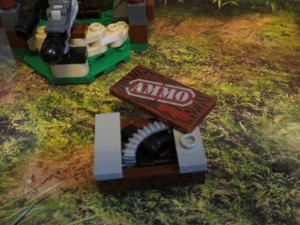 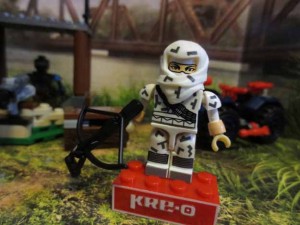 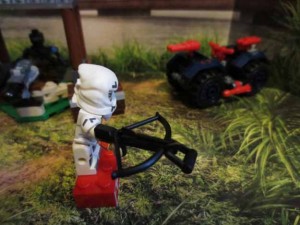 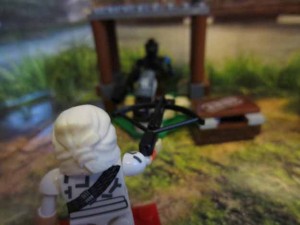 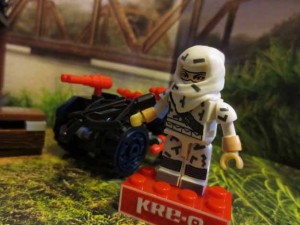 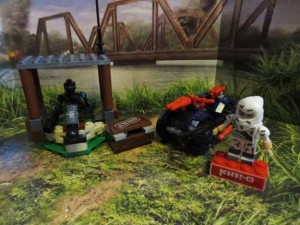