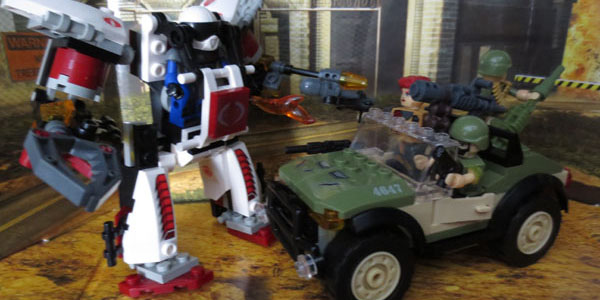 The mid-range Serpent Armor Strike is a fun addition to the GI Joe Kre-O collection, with Joe and Cobra vehicles ready to square off for a blocky fight to the finish.

One of the most exciting promises of the GI Joe Kre-Os line has to be playsets with a “Joe vs. Cobra” theme, and the Serpent Armor Strike set includes a Joe vehicle, a Cobra mech suit, and one Kreon for each side to pilot the vehicles… this makes the playset especially appealing, in that with this one set you get everything you need for the two armies to fight.

What makes the roughly $20 even better is the specific elements– on the Joe side, we get a cool brick version of the VAMP Jeep, which is scaled nicely to the Kre-O figures and offers a great rendition of the classic vehicle.  The VAMP is a simple enough build, with less than 100 parts, but elements like the wheels with rubber tires and multiple clip-on guns make it a fun toy to piece together.  The VAMP includes Double Clutch, who is only available in this set, and who matches nicely with fellow ’83 era Joe Rock N Roll.

On the Cobra side, we get the Serpent Strike Armor, a mech suit robot complete with a specially designed Cobra trooper to pilot it.  The robot is another easy, under 100 piece set, and it’s pretty cool once assembled, with a swing-up harness for the pilot, poseable arms and legs and neat arm weapons like a flame thrower (complete with translucent plastic flame) and a working pincer claw (which pops open and closed via a clever use of pressure points on the plastic).

The Serpent Armor Strike is a great set, and a nice change of pace from the more diorama-oriented Ninja Showdown and Checkpoint Alpha.  With roughly equal parts to Joe and Cobra vehicles, this feels like a home run set, offering tons of playability as a stand alone playset for kids, and two nice additions to the Joe and Cobra ranks for more involved collectors. 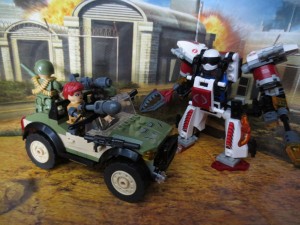 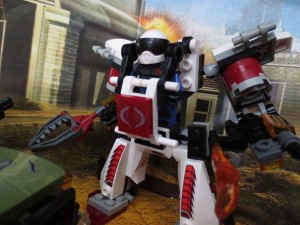 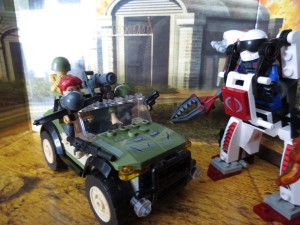 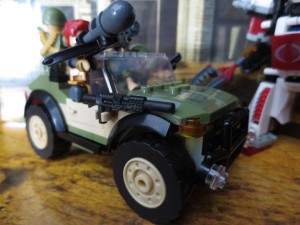 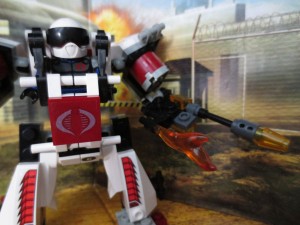 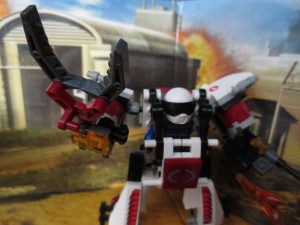 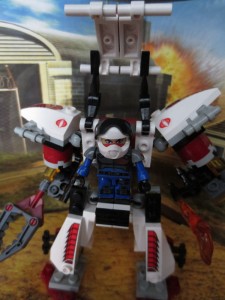 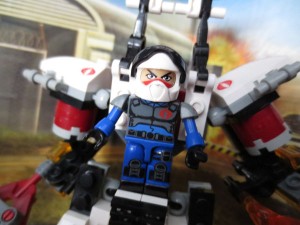 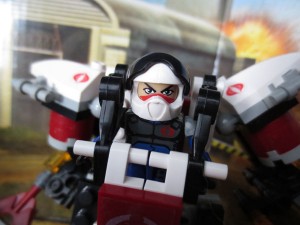 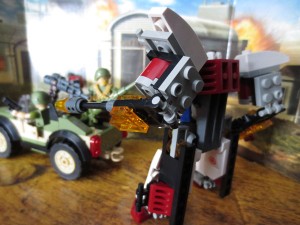 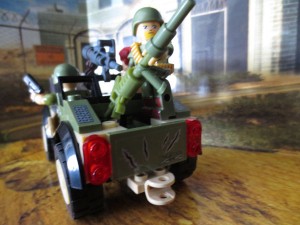 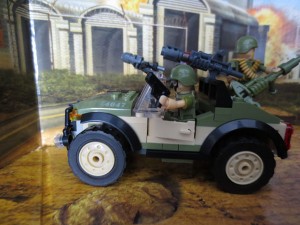 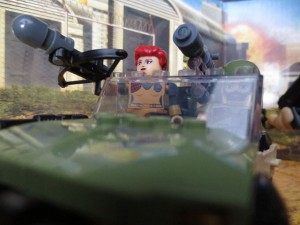 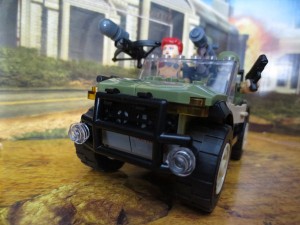 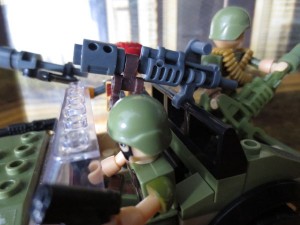 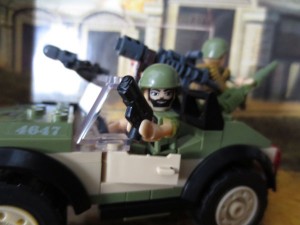 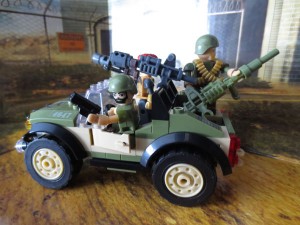 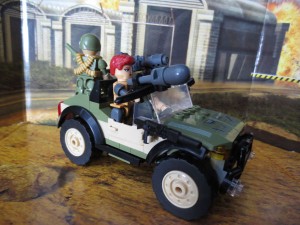 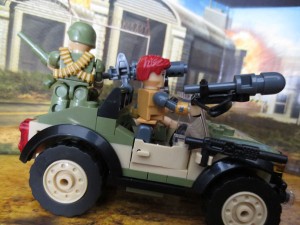 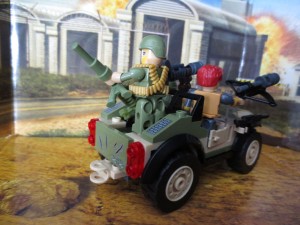 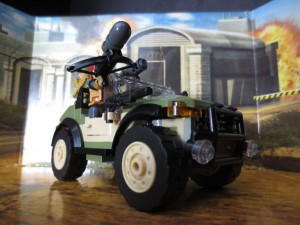 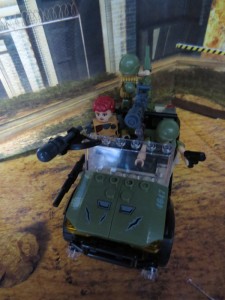 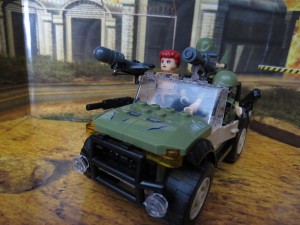 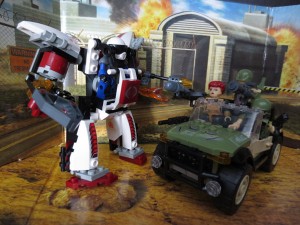 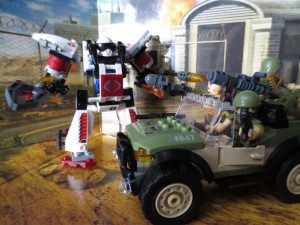 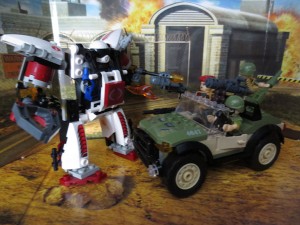