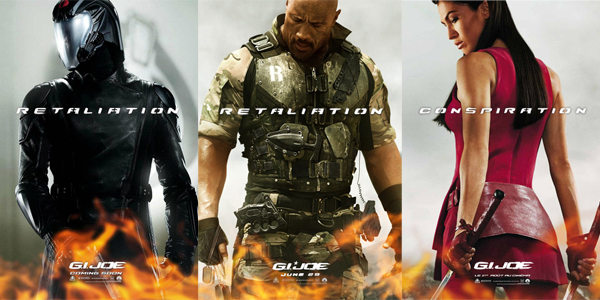 The folks behind GI Joe Retaliation unveiled a series of pretty badass character posters from the upcoming movie. Everything we’ve seen so far makes Retaliation seem like a highlight of the Summer blockbusters, and these new posters have a great sense of cool to them. Check out all eight posters below…

The new GI Joe posters were unveiled hour-by-hour today, with IGN kicking things off with JOE COLTON poster, followed by SNAKE EYES courtesy of Film Starts and HeyYouGuys.  JINX came via Clone Web, then there was the COBRA COMMANDER poster on Slash Film and LADY JAYE on Jo Blo, CAPTAIN DUKE HOUSER via Collider, and STORM SHADOW on Empire Online Australia and ComingSoon.  Yahoo got the final reveal, as the ROADBLOCK rounded out the cast.

Check out all eight posters below, and Click to Enlarge any of them.  My favorite has to be Cobra Commander, and no matter how the movie turns out I will always give them credit for adapting CC’s classic look into reality. The faceplate, the helmet, the whole costume just looks too cool– in fact, across the board, Retaliation is already a way better looking movie than its predecessor.  Click on the thumbnails below for a bigger look at each poster… Who do you think has the best one? 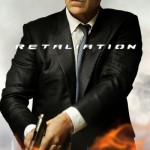 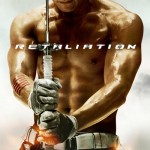 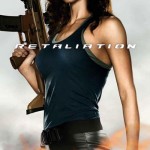 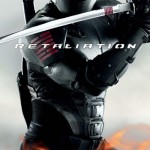 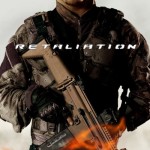 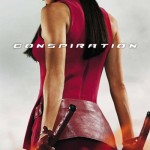 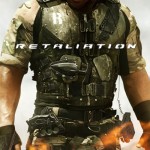 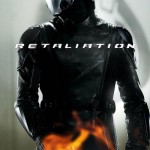