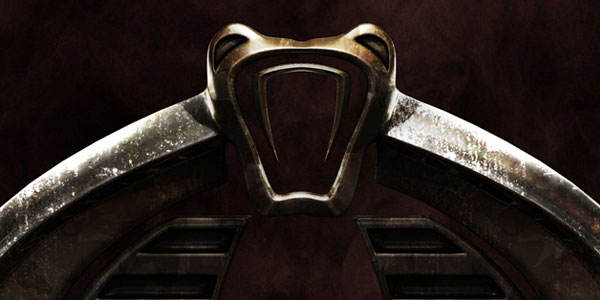 We’re less than two months away from the debut of GI Joe: Retaliation, and things are really heating up. The movie’s marketing is going viral now with a cool new social media-based game called Cobra Special Forces. Keep reading to see how you can join the legions of Cobra… and get a sneak peek at the Cobra troopers from Retaliation!

If you head over to Cobra Special Forces, you can connect via Facebook to enlist yourself to their ranks– you can face a couple of quick tests and based on your results they’ll even fit you into a specific division (I’m a mercenary, and OK with that).

It’s a cool site so far, and promises more features coming shortly. Kudos to the Joe marketing team for realizing there’s probably way more of us out there geeking out to join Cobra than aspiring to be GI Joes– I can’t wait to see what my next challenges are!

Show Cobra what you’re made of– Click Here and enlist at Cobra Special Forces!

In the meantime, the official Cobra Special Forces facebook page is also live, and provides our first good looks at the Cobra trooper uniforms from retaliation. They’re surprisingly practical, if a little boring, and the side-plates to the helmet make a decent substitute for the classic masks we all grew up with. I’m hoping the grounded look of Cobra’s forces plays into the movie, since a flick full of ninjas and saboteurs using robot insects seems well suited for masked villain soldiers, but regardless these new uniforms are WAY better than the weird turtle-ish Viper designs from Rise of Cobra. Check out some pictures of the Cobra troops below: 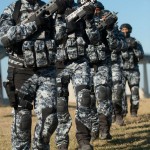 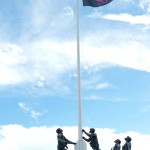 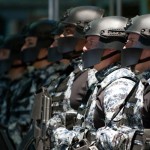