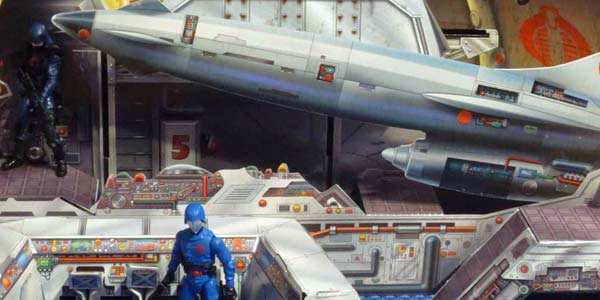 In the earliest days of the Real American Hero toy line, Hasbro teamed up with Sears for the first, ever 3.75″ GI Joe playset. Cobra Missile Command was a novel, cost-effective project– the diorama was composed almost entirely of cardboard, which could be assembled to form a semi-3D environment for the GI Joe and Cobra figures to wage their war. Kenner had done something similar with the cardboard backdrop on their Star Wars Cantina playset, but Hasbro’s offering skipped the plastic base and went full-on cardboard, top to bottom. Despite this, the set features a working elevator, and a hinge which allowed the titular missile to be raised and lowered. We never saw another cardboard playset in the GI Joe line, making this early release a true rarity.

That is, until San Diego Comic Con this year, as Hasbro reissued a new version of the classic cardboard playset as one of their exclusives. I never had the vintage Missile Command (though as a GI Joe geek I’ve heard many tales of it over time), so I came to this set a relative newcomer, and I’m actually really impressed with the final product.

The Missile Command set is very easy to assemble, despite the confusing vintage reproduction directions. Each piece is easy to fold along pre-set creases, and the various slots and tabs connect securely. Just like the classic playset, this version features a working elevator and a hinge on the missile. These are connected via plastic screws and washers which are once again very simple to attach in place. 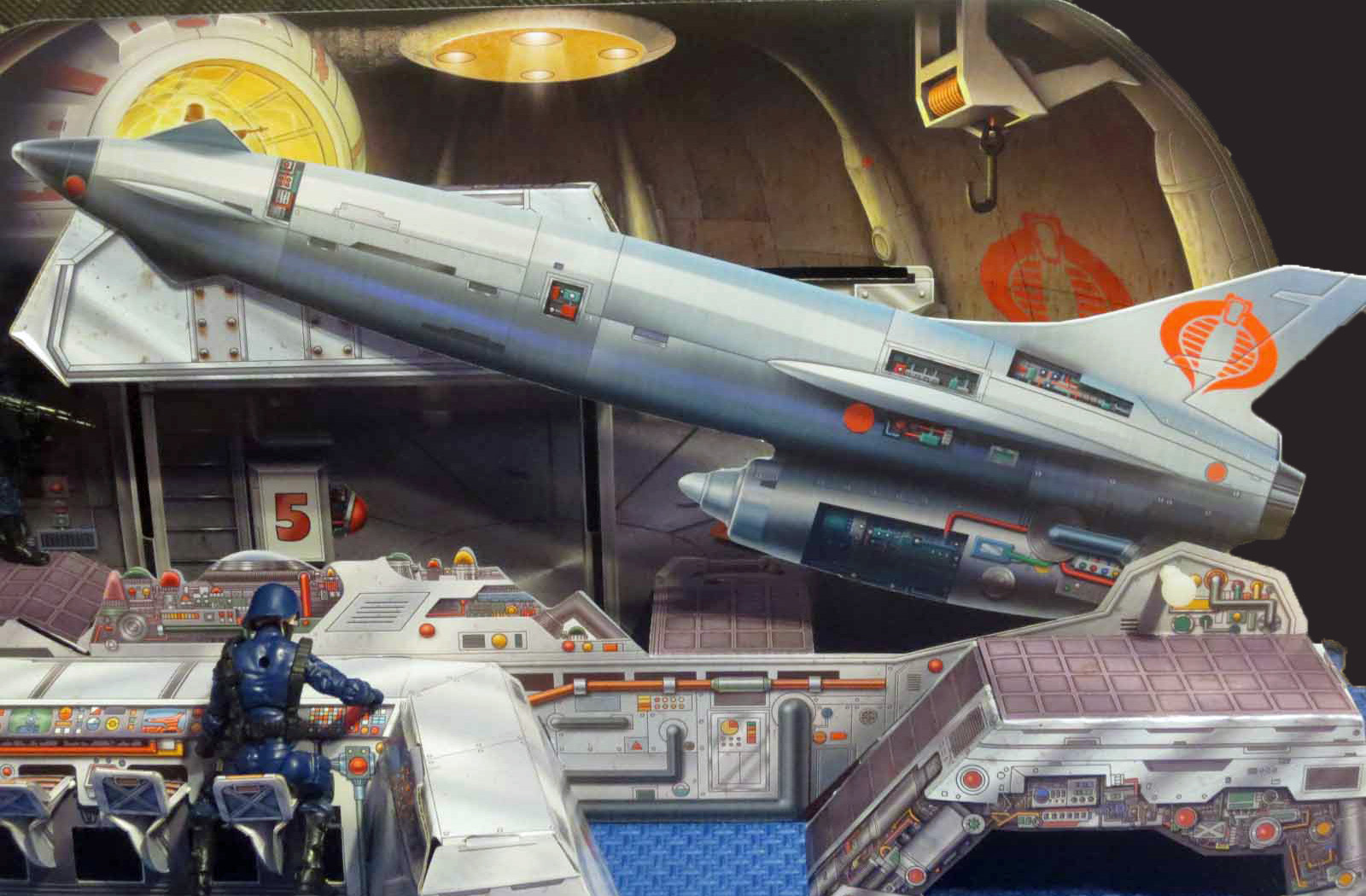 I’m not sure exactly what the artwork in the new set is… most of it is a spitting image of the vintage prints, but there’s a few updates, such as 30th Anniversary Cobra troopers marching in the background. I like these small changes, as they bridge the gap between the vintage flair of the set and the modern/ 30th Anniversary Joe toys the pack also includes.

Much like the Sears set, Cobra Missile Command contains three Cobra action figures– Cobra Commander, Cobra Officer, and Cobra Trooper. Each is a modern/ 30th Anniversary figure, but what I like is they’re slightly different than any of the past modern iterations of these characters. There’s no new tooling with these guys, but Hasbro did a great job using parts and paint apps that helped these three replicate their vintage looks as close as possible. 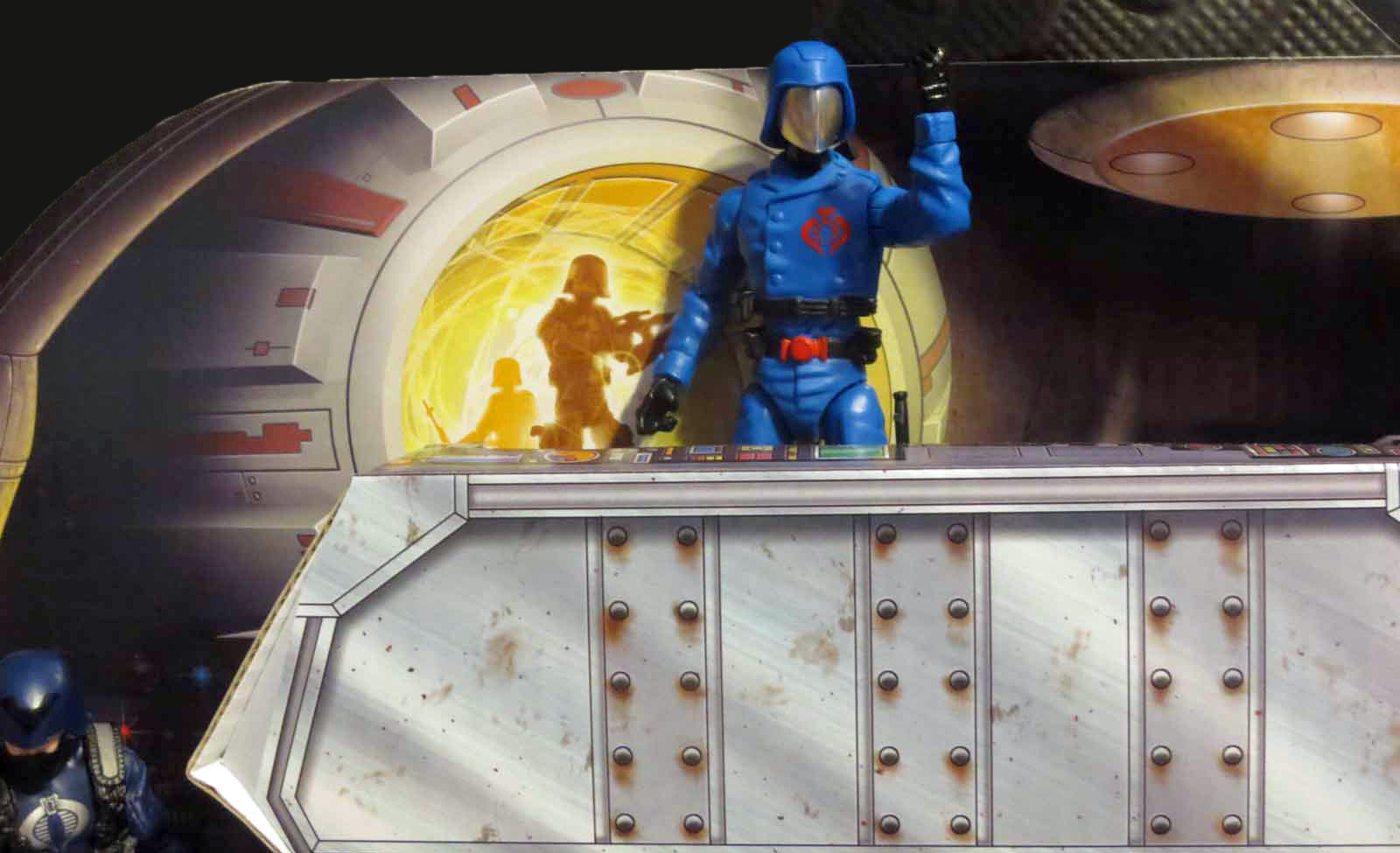 Cobra Missile Command is packed in a box with art inspired by the vintage set, enhanced by the faux weathering and yellow tone of the cardboard. It’s a well done effect, and helps establish the throwback/ retro feel of the piece.

For the past few years, Hasbro has been quiet about the future of GI Joe, but credit where credit’s due, they are doing some really cool work revisiting the Real American Hero’s past with great releases like this. 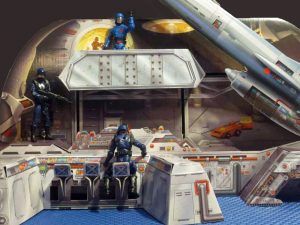 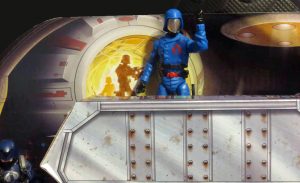 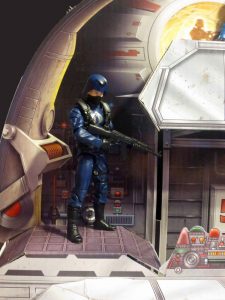 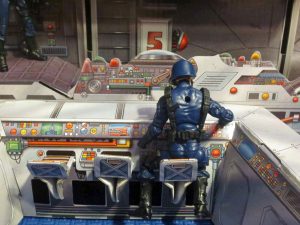 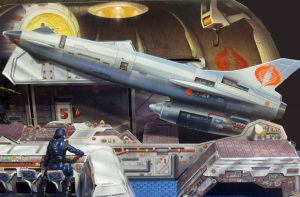 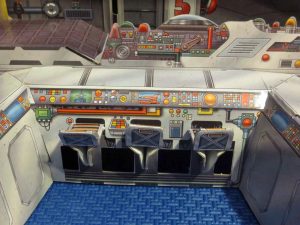 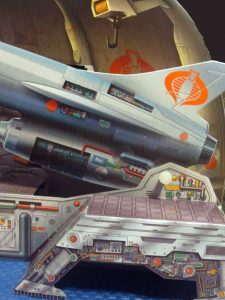 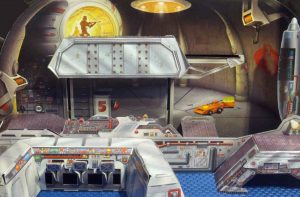 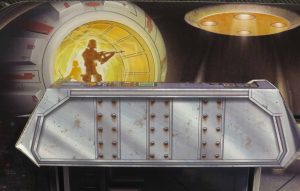 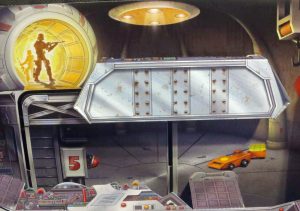 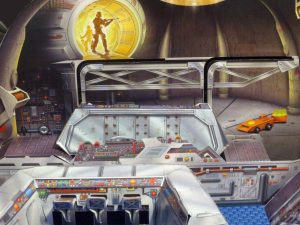 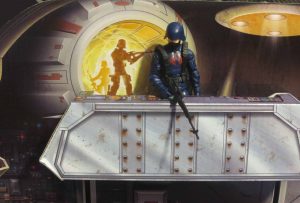 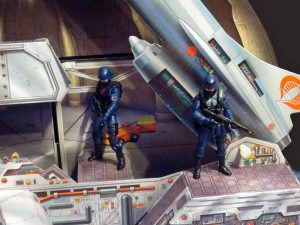 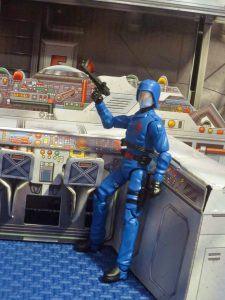 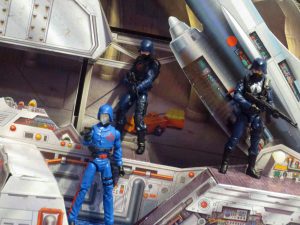 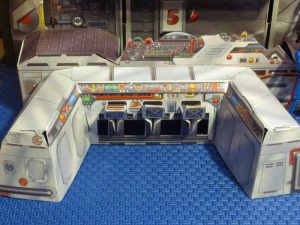 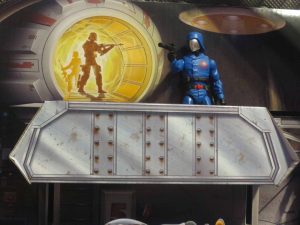 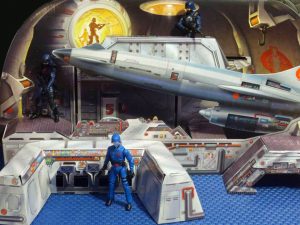 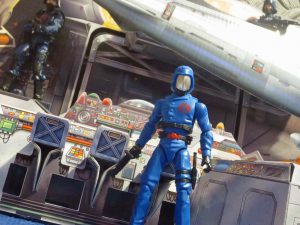 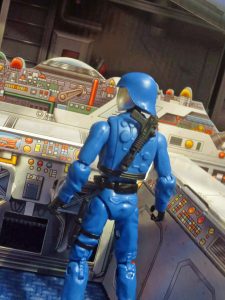 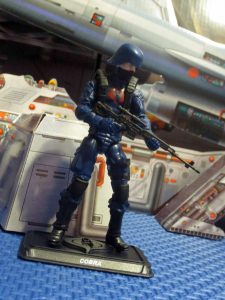 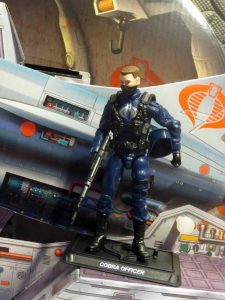 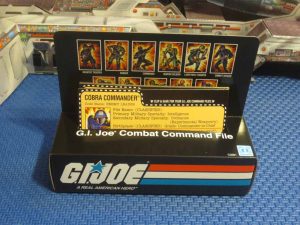 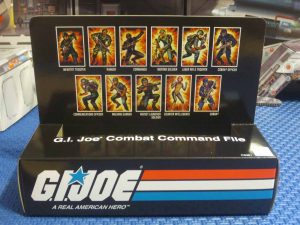