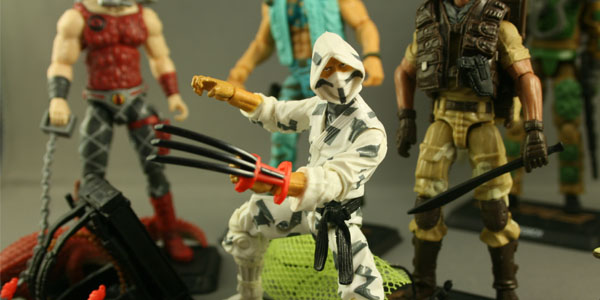 The last few years have kind of been a bummer for GI Joe collectors.  We’ve seen the beloved 25th Anniversary Collection run its natural course, two cinematic misfires, and a general loss of retailer support, which has certainly put some bruises on the brand.  Last year, Hasbro managed to release a small line exclusive to Toys R Us and select specialty retailers, called the 50th Anniversary Collection (factoring in GI Joe’s entire history– the 25th Anniversary was based specifically on the Real American Hero era).

Toys R Us seemed to be happy enough with the performance of the 50th line, because they’ve re-upped for a new batch of figures and vehicles for 2015.  While it’s now technically Joe’s 51st anniversary, we’ll let semantics lie and go along with calling this round two of the 50th Collection.

Like last year’s assortment, the new releases are all based on a “versus” concept, with both GI Joe and Cobra characters in each pack.  There’s a pair of new vehicle sets complete with drivers, some new “outnumbered” three packs, and a new wave of figure two-packs.  While many of this year’s releases are either simple repaints or straight-up repacks, there’s a few gems scattered throughout the line, most of which turn up in these two-packs.

We get one entirely new figure in this set– Gung Ho, who made his debut in the “Vault” display Hasbro showcased at GI Joe Con back in 2012.  The Joe’s main Marine is the last of those “lost” figures to see the light of day, joining the ranks of Flint, Destro, Leatherneck, and Lady Jaye.  Gung Ho was absolutely worth the wait, and he ranks pretty high in terms of all time great GI Joe figures.  Big, burly and tough, this is one dude you do not want to mess with.  I love the extra large size of Gung Ho’s Marine insignia chest tattoo, and his iconic handlebar mustache returns, having been glossed over on the 25th Anniversary figure. 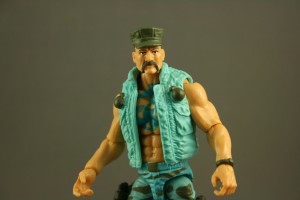 Gung Ho includes a pistol, knife, his grenade launcher and a mini gun with ammunition backpack.  There’s so much detail in this guy’s sculpt, from the folds in his pants and jacket to his well defined muscles, and his classic colors really make the figure pop.  The Marine is packed opposite the Cobra Shadow Guard– an all-black repaint of the Retaliation Crimson Guard, who remains one of the better Franken-Joes of that line– in a pack dubbed “Marine Devastation.”

I was originally going to pass on “Classic Clash,” the set that pits a newly revamped Spirit Iron-Knife against the white and grey 1988 style Storm Shadow.  When I saw the set, though, it was too hard to resist.  Storm Shadow is pretty cool, featuring his vintage “V.2” look but using the modern/ Retaliation ninja body as a base.  He includes new forearms with very nicely sculpted billowing sleeves, and a cool Arashikage tattoo tampoed on his forearm.  The ninja comes loaded with gear including a backpack, two swords, a quiver with arrow and a collapsible bow.  This was never my favorite look for Storm Shadow, but this updated figure is easily the best version of this costume we’ve ever seen captured in plastic.

The redesigned Spirit is a fun kitbash, using the “Billy from Predator” head the Hasbro team designed for his Pursuit of Cobra figure, but on a Retaliation Trooper body with a new vest.  The tan and black uniform works well for the tracker, and he serves as a really neat, original new take on the character. 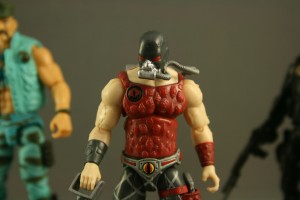 Of the straight repaint sets offered in this wave, there was one that should stand out for any GI Joe die hards. The much-loved Pursuit of Cobra line was sadly short-lived, and two casualties of that abrupt ending were planned color variants for Blowtorch and Croc Master.  The Joe’s flame trooper was to be re-released in a standard military color pallet of tan and olive green, which gave his anti-flame costume an entirely new and refreshingly real world look.  Croc Master was intended to get his own Python Patrol deco, with a crimson red reptilian vest and grey pants.

GI Joe completists have long pined for these unreleased variants, and it’s really cool that Hasbro has finally found a home for them in the “Swamp Steam” battle pack.  While there’s nothing new about either figure– even their accessories are identical to their earlier releases– both color pallets really pop and provide very unique new looks for the characters.  Their inclusion here is absolutely a nod to the GI Joe loyalists, and it’s hard not to appreciate that.

This late in the game, your mileage is likely to vary on how exciting you find Hasbro’s latest GI Joe offerings.  For me, there were some great new figures in this assortment, but we’re also seeing the Nth recastings of the old Awe Striker and HISS Tank sculpts, and even weirder things, like the re-released DVD three pack with the now very old and antiquated Duke, Cobra Commander and jetpack Cobra trooper.  We already know the Modern Era is over, except for the cost-prohibitive GI Joe Club releases, and when Hasbro brings Joe back to retail, it will be in an entirely new format.  Accepting that fact, I’m happy to see some really cool figures in this last hurrah for the Real American Hero.  Gung Ho complete the Hasbro vault lineup, and Blowtorch and Croc Master finish off the Pursuit of Cobra line.  If this is the end of GI Joe, things feel pretty damn complete to me. 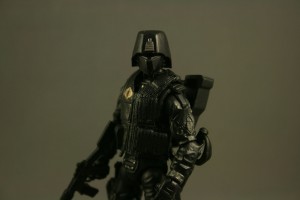 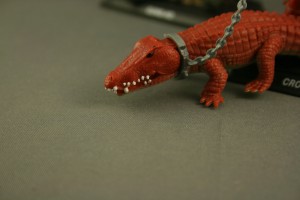 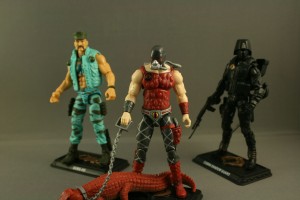 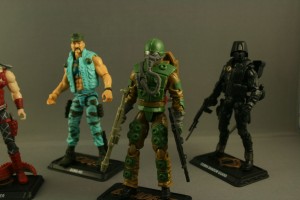 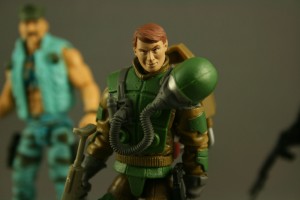 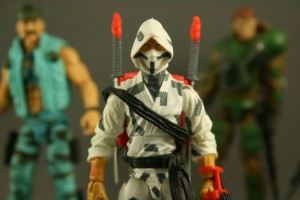 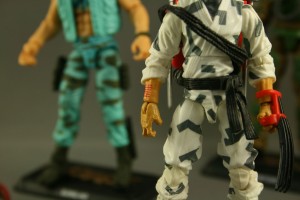 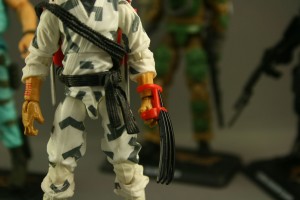 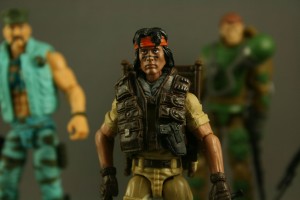 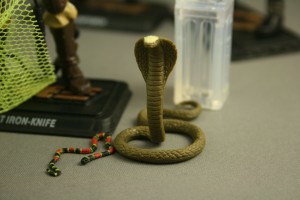 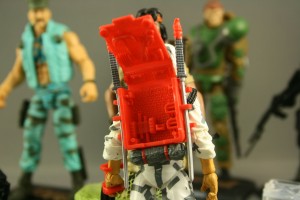 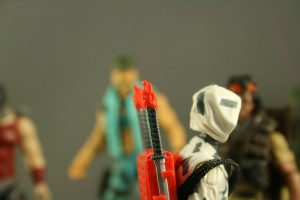 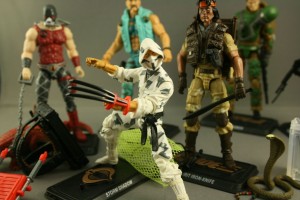 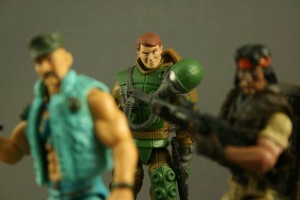 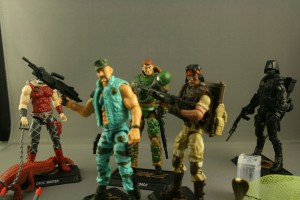 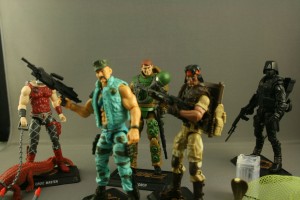 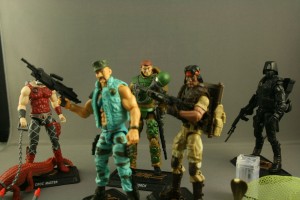 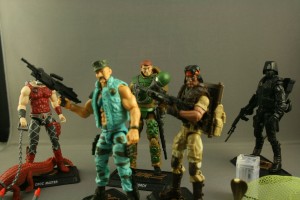