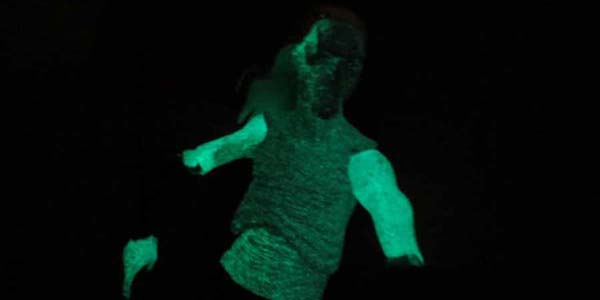 At Comic Con this year, Funko brought two Game of Thrones Legacy variants– a new Tyrion Lannister with his helmet from the Battle of Blackwater, and a new version of the White Walker with a glow-in-the-dark paint job.  While Tyrion remained an exclusive at the show (and HBO’s web store), the Walker was featured among the selection of exclusives offered at Barnes and Noble stores, as well.  I passed on this guy at the show, but when I saw him on the shelf at Barnes and Noble, I impulse bought him based only on the new deco.

I can’t say I regret it– the brighter, more vibrant colors give this guy a very different look than the initial release, and I’ve always had an affinity for glow in the dark toys.  So even though the green glow makes no sense for the supernatural creature, it’s a cool feature regardless.  The glowing feature works the same as on classic toys– hold the figure up to a direct light source for about a minute, then put him in the dark and all the blue skin areas of the figure will glow.  It works well– this guy really lights up!

While the new deco is very cool, I do kind of wish Funko had given a little bit more to make this guy even more unique.  The SDCC Tyrion got a new portrait, and I wish the Walker did, too.  If his face wasn’t identical to the earlier figure, this guy could feel more like an army builder than a variant, which for the legions of the White Walkers, would be very welcome in this line.

Even as a strict repaint, the glowing White Walker is pretty cool, and it’s surprising how different this intricate sculpt looks and feels with a brighter color pallet on it.  I still don’t think I would have bothered standing in a colossal line for this guy at Comic Con, but walking in to the Barnes and Noble down the street and dropping $20 on him was well worth it.  The White Walker is still available at select Barnes and Noble stores, as well as online here, if you’d like to add one to your army. 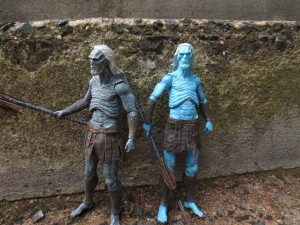 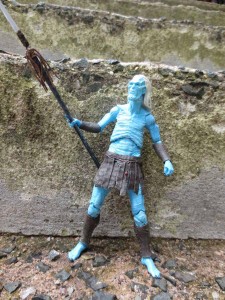 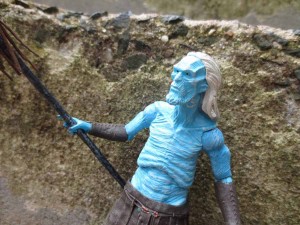 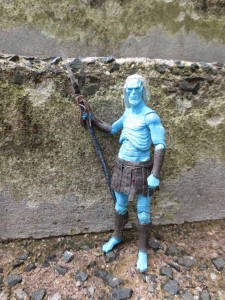 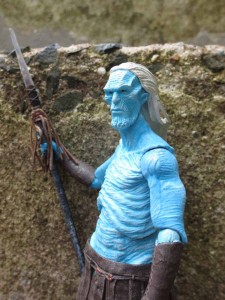 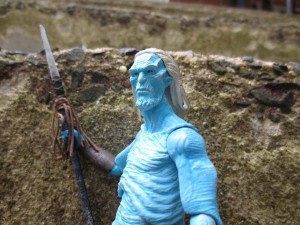 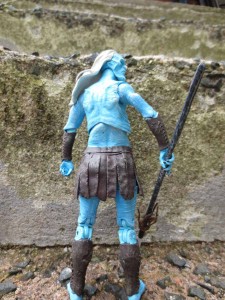 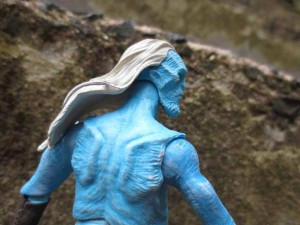 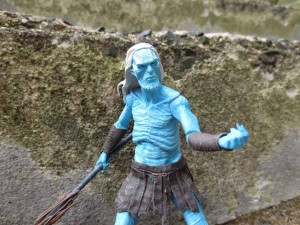 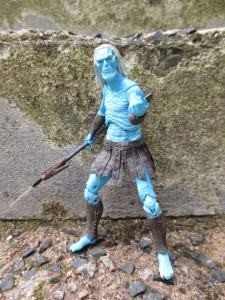 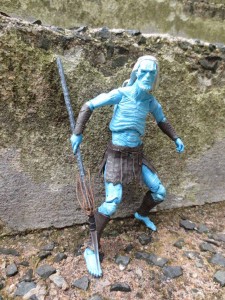 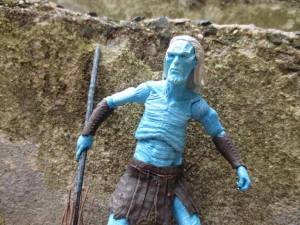 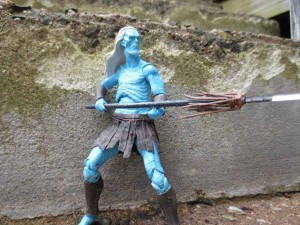 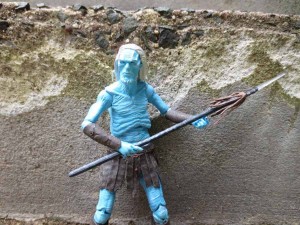 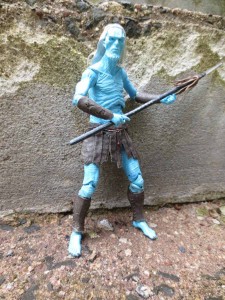 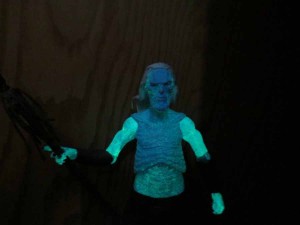 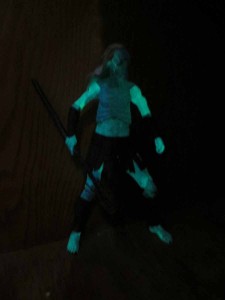 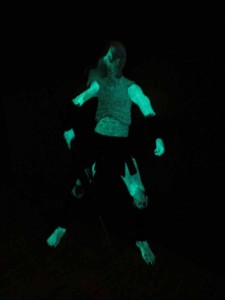 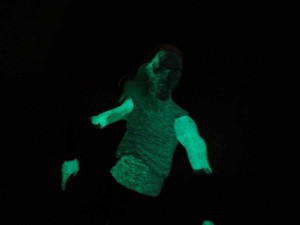 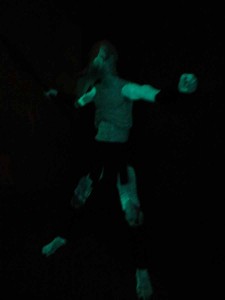