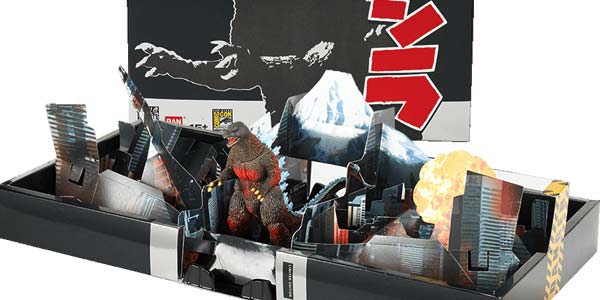 Bandai America has released their lineup of San Diego Comic Con exclusives, including new items based on the Power Rangers, a new Godzilla figure and the first ever action figure from Disney’s upcoming Big Hero 6 movie.

It’s a cool lineup, and while we don’t have an image of Baymax from Big Hero 6, this is kind of the first time we’ve heard Bandai landed the rights to that movie (which is a Disney film based on a Marvel comic book… one would think that would leave it in Hasbro’s wheelhouse, but I guess not?).

I really, really like the new deco on this Godzilla figure, which has a red highlight to emulate the reflection of the flames of a burning city on his scaly hide.  And his packaging is incredible, with a gatefold box that opens to form a devastated city for the King of Monsters to stomp on!  I love it.

Power Rangers is Power Rangers, I’ve got no dog in this fight.  If you guys think the Dragon Dagger, vinyl Green Ranger and Ranger key set are cool, I’ll totally take your word for it.

Check out photos of all the Bandai SDCC exclusives below, and Click Here to get more details straight from the source. 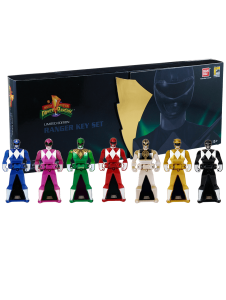 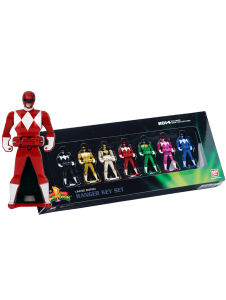 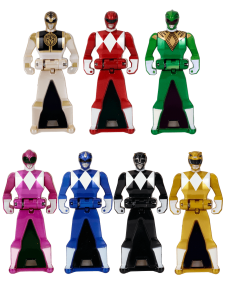 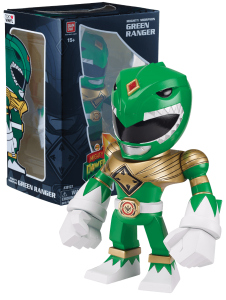 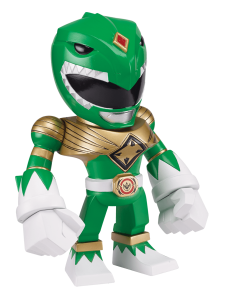 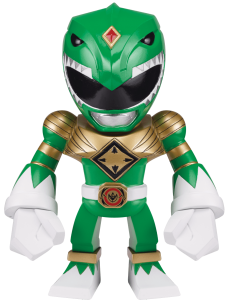 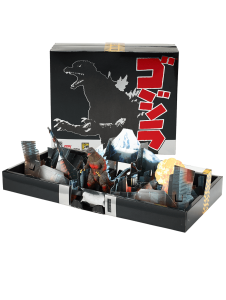 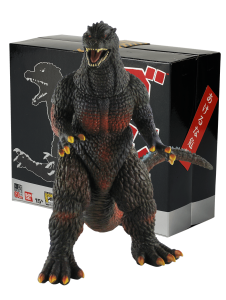 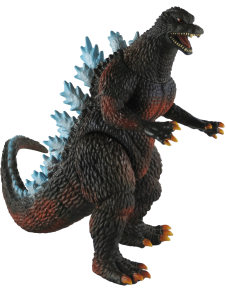 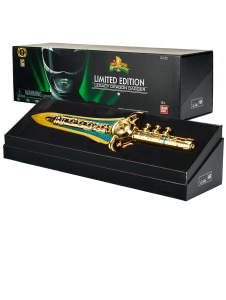 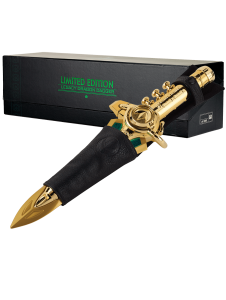 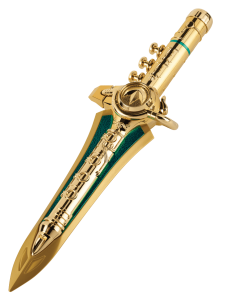 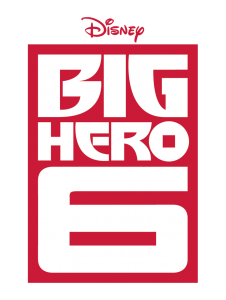 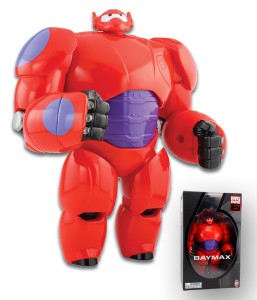