The Godzilla Teaser Is Here! 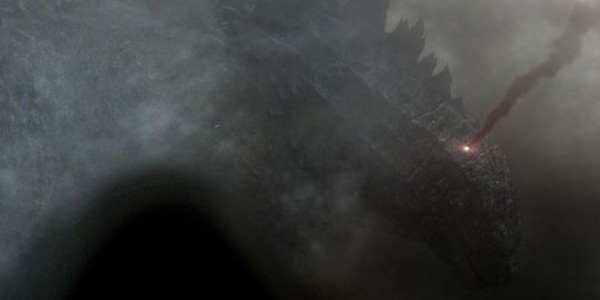 We finally get our first look at the new Godzilla, thanks to the first official teaser which was released today.  And oh man, does it look cool!

This trailer suggests the new take on the city-stomping lizard will stay in line with Legendary’s typical lean to seriousness and gravitas in their blockbusters, but it works perfectly fine here, at least based on these few moments.  I dig the vibe, which is very in line also with the sadness in director Gareth Edwards’ previous (really good) giant creature movie Monsters,

This teaser works up to the reveal of Godzilla himself in a very clever way, as we witness the size of this monster through the eyes of a HALO trooper jumping into the chaos caused in the beast’s wake, and it gives just enough without dumping tons of exposition or super-clear shots of Godzilla on us.  There’s no story beats showcased, no suggestions of other monsters… just Godzilla and the chaos around him.

It makes for a great teaser, and it has me more excited than ever to see this movie as soon as possible. 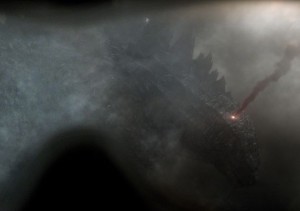 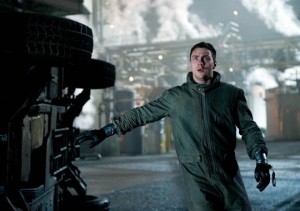 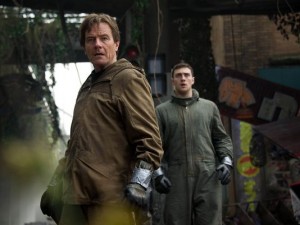