Going Around in Circles 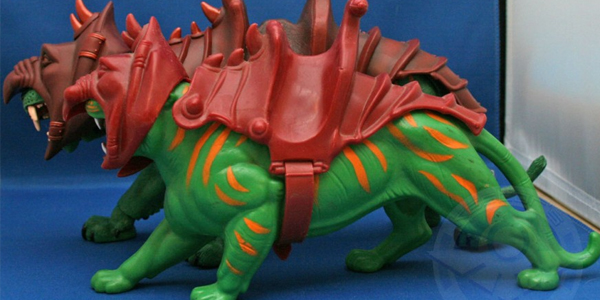 There is a thought running through my head “I have done this already”. It mostly applies to toys but it can apply to almost any collector. 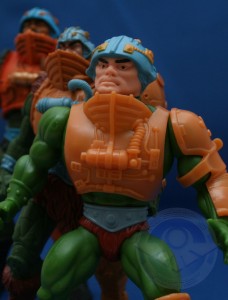 Man-At-Arms through the years

When I was a kid my family bought everything from Marvel to DC and Thundercats to Voltron, filling the house with heroes and villains. Comics piled up in corners of rooms, action figures part of every rooms’ decor, and cartoons playing on the old floor model TV. The first wave of Masters of the Universe was hunted down at the age of three, Star Wars when I was four, and year after year something new caught my attention. There were holes in my collection but back then there was no internet so tracking something down was limited to the few stores around my town.

My preteen years were filled with Lego and Nintendo, leaving the action figures to collect dust. There was a feeling of growing up and at one tag sale my new found appreciation for having my own money led to the liquidation of my collection. I waved good bye to my Marvel figures, and sold all my 1983 Return of the Jedi figures for about twenty-five cents each. I kept a few figures and mementos but the collection was gone. This cycle of collecting and reducing was unclear and my next cycle in this collecting world was just around the corner. 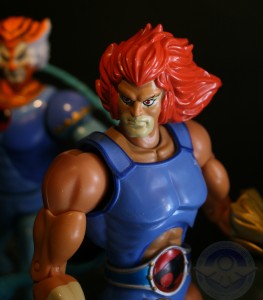 My teen years were mostly focused on gas money and the movies. The rerelease of Star Wars led to the next rotation in the cycle. I was now older and trying to recapture the feelings of the past, feelings which Kenner’s Star Wars line provided. I chased them all down, but this time many stayed in the package. This cycle however, only opened more doors. Ebay was one of those doors. The website had just come online, opening up a whole new avenue for collectors. It allowed people to not only  get rid of their junk at a virtual yard sale if you will, but also widened the ability to search for hard to find collectibles. After a few unwise purchases and no luck reselling a few items, it was time for another break, but in 2000 a small company called Toy Biz sucked me right back into the world of toy hunting.

This time I was armed with more resources then in the day of Super Powers and Masters of the Universe. I was not confined to 3 department stores and one Toys r Us, the world was completely different. This time not only was Ebay an asset, but message boards (trading with other collectors, and daily area reports of sightings in my state), but I was also making friends with store employees to get a heads up when new things arrived. 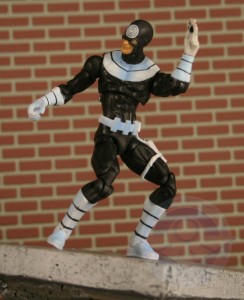 Today I am still a collector. My hunting has changed from going town to town, Walmart to Walmart, to online shopping. There is no better evidence to the reciprocal nature of this hobby than my office shelves. The figures may rotate in and out but there is usually an 80’s counterpart to my modern toys. Like the computers, toys to have also improved with time. The details are more intricate, the ability to pose and play with your figures has vastly improved, and the character selection is a slightly wider. But as much as things have changed many of those things have stayed the same, parts are still reused, figures are still out of scale, and designers take artistic license with designs. Looking around my room the realization has finally become clear; I am still buying the same things that were bought for me when I was 5 years old. And while my collection may be more refined and focused with age, but I know deep down the cycle will continue.