Gone. Gone The Form Of Man, Rise The Demon Etrigan! 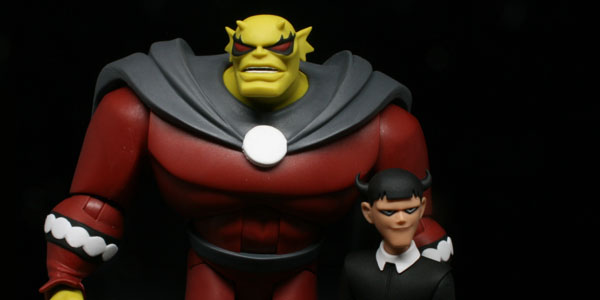 The Demon and Klarion the Witch Boy is joining the DC Animated roster from DC Collectibles.

Two packs can be a tricky thing for collectors, sometimes they are all new, others recycled figures, but the newest Demon set is all new and full of value. The DC Animated line has seen a quick evolution in the last two years; the first wave was full of issues, but with every wave the figures get better.

The nitpick of many fans is that this line take some artistic license with the designs, but can everything transfer from 2-D to 3-D exactly? The faces are slightly off model with the show looks, but they match the look of the line and that is what is really important. Demon is more top heavy than the rest of the line, but does not have any lower body issues. He is able to stand on his own and the joints can hold him up unlike Bane. He has alternate hands, but the accessories all belong to Klarion.

The Witch Boy is properly sized, with a devilish smirk. Klarion has his Morgan Lefaye brand, and his faithful pet Teekl. Klarion has some limitations to his articulation because of his pilgrim coat, but he does not need to do any real action poses. Teekl could have easily been left out or done as an unarticulated figure but it has six points of articulation, allowing some versatility.

This might be the best deluxe pack to date, delivering 2 figures for less than two single figures unlike the previous sets. As this line dives deeper into the Animated DC Universe, and has the possibility to eclipse the Mattel line if it continues to improve. 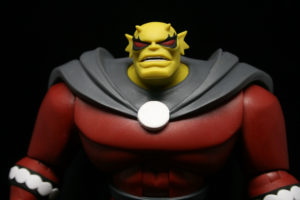 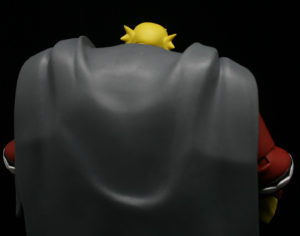 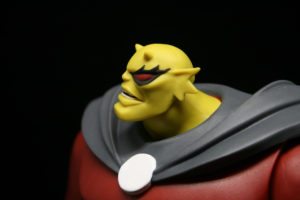 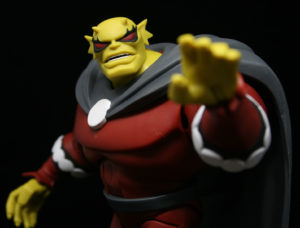 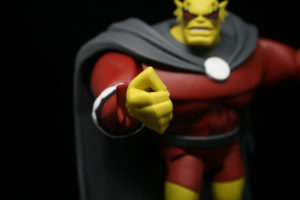 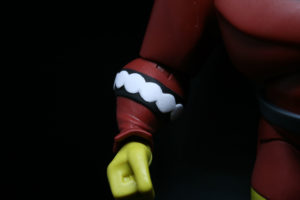 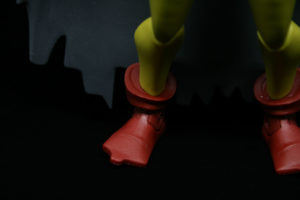 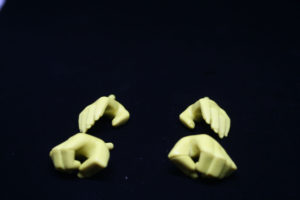 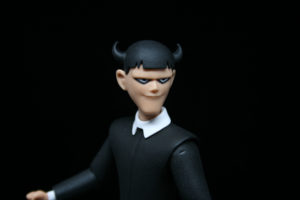 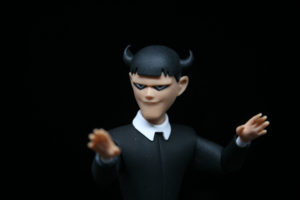 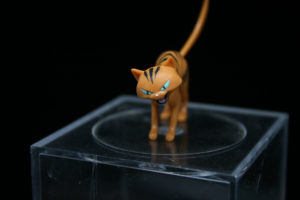 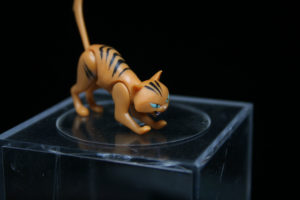 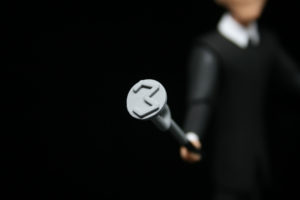 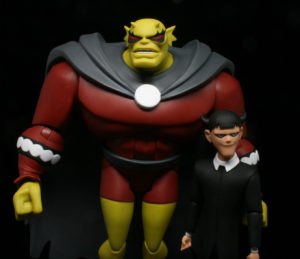 Thanks to our Sponsor Mike’s Comics N Stuff for getting this to us so soon after release.