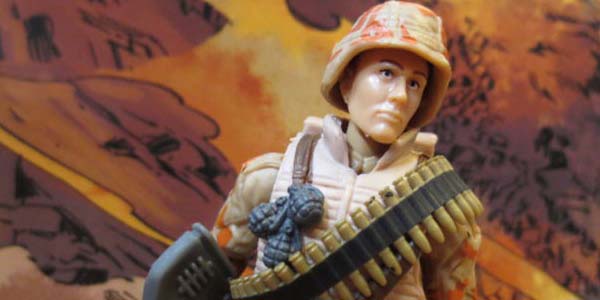 Another month, another mixed bag from the GI Joe Collector’s Club.

If you’ve read any of my past GI Joe Club posts, you know I’ve got a… complicated feeling toward these guys.  I always try my best to distance myself from the Club themselves, their notorious attitude and general mean-spiritedness toward their customers, and look at each one of their exclusive action figures on its own merits.  Sometimes, it’s easy– I adored the Psyche Out and Repeater figures that kicked off this third wave of Figure Subscription Service toys.  Other times, like now, it gets tough.

The third round of FSS figure delivers another standard color repaint of the Club’s Night Force squad (this time out, it’s Spearhead and his trusty bobcat Max), as well as the Cobra courier Vypra.  Spearhead has his share of problems, but Vypra is a staggering letdown, a poor realization of a character so arcane, she should have been at best a blip on the “possible figure” radar, as opposed to one of the twelve toys actually released in this lineup.

Vypra made her debut in 1998, as the driver of the Cobra Rattler 4-WD.  A repaint of the 1988 Jinx figure, this new character was introduced as one of Cobra’s premiere drivers, and an Intelligence Officer (man, Hasbro never misses the chance to put one of their ladies in the Intelligence racket).  She was about as lazy as repaints come– why would a driver be dressed like a ninja?  And why would she include nothing but martial arts gear?– but she at least had a visually interesting colorway, a light and dark blue camo pattern that resembled tye-dye more than any military print.  It was weird, but unique.

I’ll give the Joe Club credit, they at least managed to come up with a more fully baked backstory for their Modern Era Vypra, moving her from vehicle driver to courier.  But it seems they spent all their time on the new bio, leaving their version of the figure impossibly plain.  Vypra is a repaint of the Modern Era Jinx, with movie Lady Jaye legs.  Removing the tye-dye camo, the new figure’s entire uniform is navy blue, with some black trim.  She sort of shares the standard Cobra trooper uniform colors… but since she’s clearly in a ninja outfit and not a military uniform, the connection is shaky at best.

This is such a boring figure, I would have likely skipped her had she been a standard retail release at about ten bucks.  As one of the Club exclusives, being sold for nearly four times that price tag, there’s no getting around it– Vypra is the first undisputed ripoff in this third sub series. 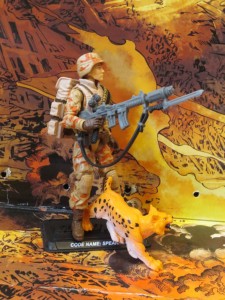 Spearhead fares a little better, but not by much.  His build is okay, a mix of Cobra Shock Trooper and Steel Brigade parts, but he’s saddled with the old Shockwave vest and belt, a truly awful combination that fits no GI Joe figure correctly.  The vest is too short for the torso, and the belt way too loose, leaving a weird gap at Spearhead’s midsection which is quite jarring.  This lousy piece was used as a substitute for the vest of the vintage figure, even though this ribbed texture is a poor match for the original, and lacks the bullet bandolier on that figure.  What we get instead is an overlay of the standard machine gun bullet belt, which is simply wrapped around the figure then glued in place.  We saw this same design choice on the Night Force version of the character in the Joe Con set a few years ago, but it feels as conceptually and structurally unsound here as it did back then.

While many of the Joes in this lineup feature new head sculpts from Boss Fight Studio, Spearhead recycles the Pursuit of Cobra Dusty head, which definitely stands out as a reuse in my opinion.  While it’s nice to see Spearhead released in his vintage colors, there is literally no new tooling on this figure, leaving him feeling more like a mid-level quality custom than a production piece.  At least Max is pretty awesome, using the same sculpt as the Night Force cat, but with an eye catching orange, white and black deco.

I hate to sound like a broken record, and it’s not my intent to troll the Joe Club, but it’s just so tough to get behind figures of this low caliber.  I’m not a fan of the subscription model for any action figure line, mostly because each of us has a different opinion on what characters should be considered canon for a toy line (see: Masters of the Universe Classics), but I’d be hard pressed to meet many Joe collectors who would even recognize Vypra, let alone say they need her for their Cobra army.  Even still, this version of her sidesteps the one funky, cool thing about the original figure, in favor of a more boring look.

And while Spearhead is definitely a more worthy character to get the Modern Era treatment, it’s a shame that the final figure would be relegated to 100% kitbash.  I find it utterly confusing that this figure’s pet sidekick would get more tooling attention than he does, and while I do love this new Max, his human partner leaves much to be desired.  The Club had the perfect opportunity here to improve upon the shortcomings of their Night Force Spearhead, but instead we get essentially the same figure, with all the same problems.

We’re at the halfway point of the latest subscription series, and so far the Club has only delivered a couple of figures that I feel live up to their potential (and price tags).  I’m hoping they turn things around as we approach the back six of this lineup. 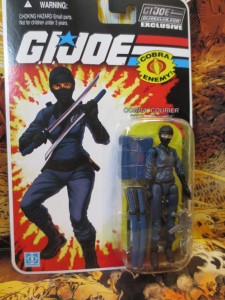 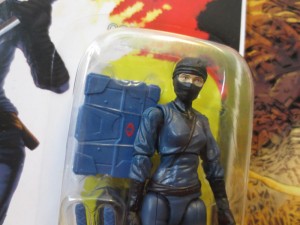 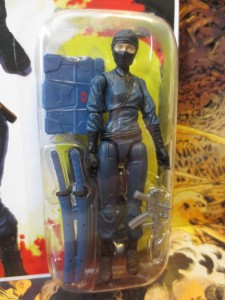 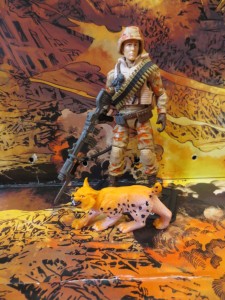 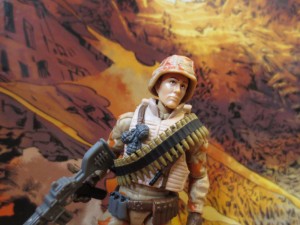 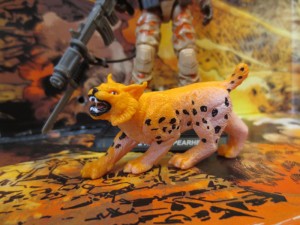 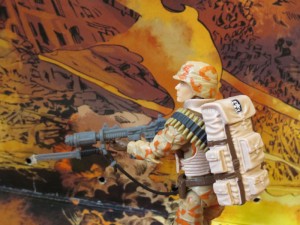 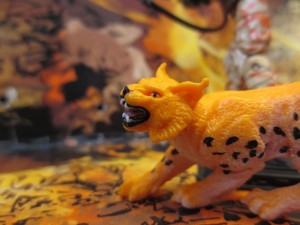 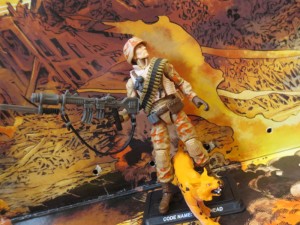 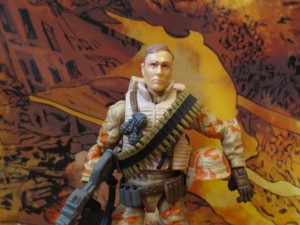 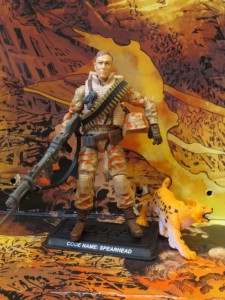 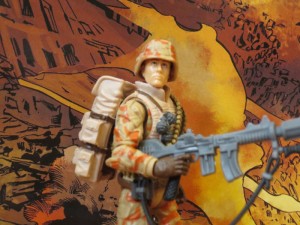