Gotham Gets Its Gordon 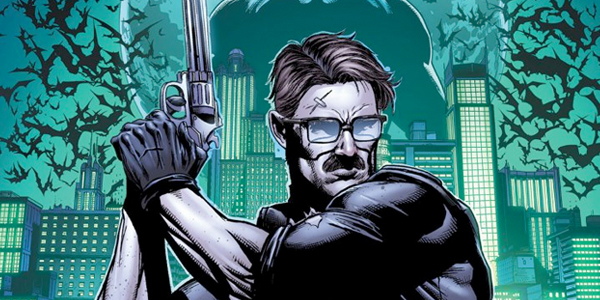 This weekend it was announced that Benjamin McKenzie will take on the role of a young Jim Gordon in Fox’s upcoming Gotham series.

Typically the role of Gordon has gone to older actors, but in the new show Gotham will be pre-Batman, so they needed a younger actor to play the role. McKenzie known for his roles on the OC and Southland will bring a lot to the role. He can play the harder cop, but he can play the softer side of the character perfectly.  In the series he will play a rookie homicide detective in a world of corruption, while the Gotham we know today is being born. He is also no stranger to the Batman world, playing a younger Bruce in the animated feature Batman: Year One.