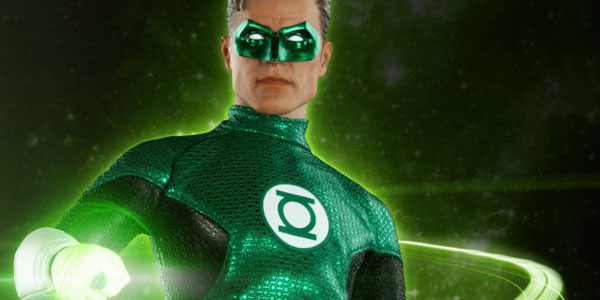 Sideshow Collectibles announced the release of their DC Comics Green Lantern. This sixth scale gem joins the ranks of the growing list of DC heroes offered by Sideshow, which also includes Superman and Batman among others.

Included with the figure is a version of his emerald green and black costume with shiny metallic highlights. Hal wields his infamous ring, and also features his power battery, and massive green fist construct  The exclusive for this figure is a right fist with a power-up sculpt. 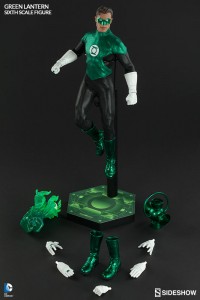 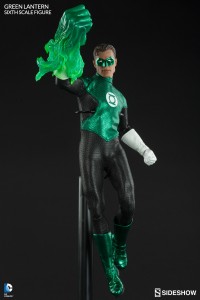 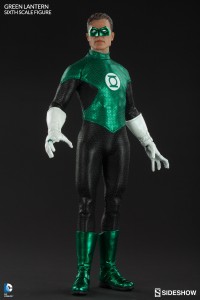 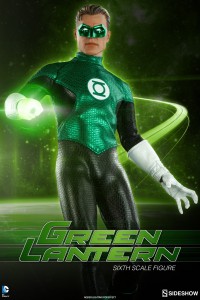