The Hammer Bros Coming To Jakks’ World Of Nintendo 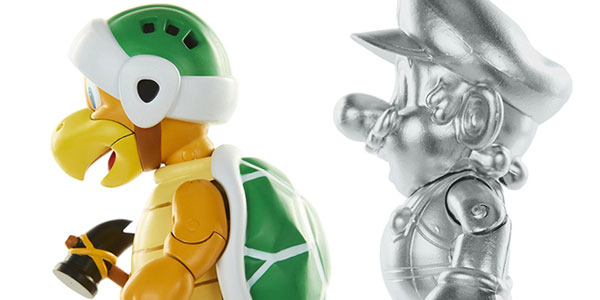 Is this part of the next wave of World of Nintendo action figures from Jakks Pacific?

Two new listings surfaced on Amazon recently, which may have revealed two new 4″ World of Nintendo action figures.  The Hammer Bros. and Metal Mario are not available, but have what appear to be hi res product photos attached to their listings. If this is legit, I’m super stoked we’re getting a Hammer Bro!

If you haven’t heard the news, Jakks Pacific recently changed up their case packs to include only 3 characters each, packed evenly… to encourage a faster sell-through at retail. The format started with the latest assortment– including Maker Mario, Luigi, and Breath of the Wild Link– which meant Koopa Kid Iggy and the yellow Yoshi were pushed back.  So who’s gonna make the cut for the next wave?  I don’t know if we’d be lucky enough to get TWO villains in a single wave… but Hammer Bro, Iggy, and Metal Mario would make for a VERY appealing lineup, in my opinion.

Check out more images of these new figures below… Who do you want to see in the next wave? 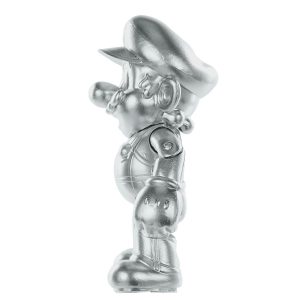 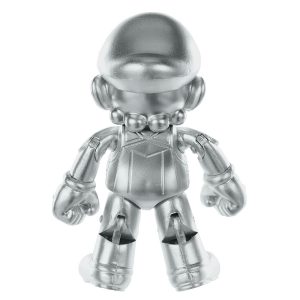 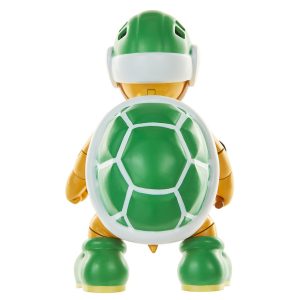 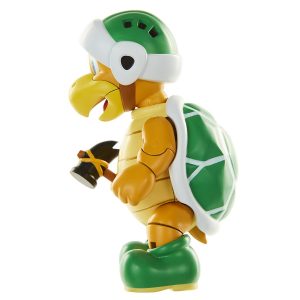