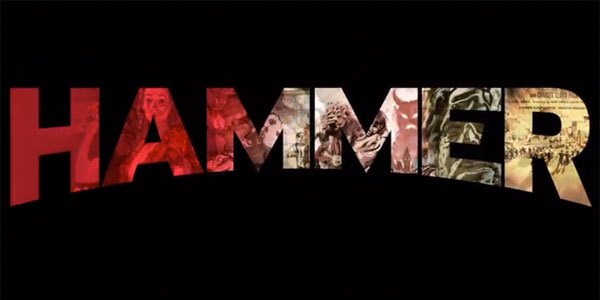 The legendary horror house has rolled out a new YouTube channel packed with classic trailers and more.

If you’re into horror movies, you probably know Hammer. Their films were a weird and refreshing change of pace from the Universal monster movies, packed with a camp-meets-psychedelic flair and quite a bit of bizarre sexuality (not Italian Giallo level, but still).  And I’m thrilled that Hammer is back in business, especially when they’re releasing some cool movies like The Woman In Black, that actually feel like a part of the oldschool Hammer catalog.

Hammer’s latest move to keep things reverential is the launch of their YouTube channel, which is already loaded with some awesome stuff like movie trailers and even streams of full-length Hammer movies!

Here’s what Hammer said in their press release:

[T]he Hammer Films Channel will stream a collection of Hammer’s well-known classic feature film titles including The Quatermass Xperiment, The Man In Black and Captain Kronos Vampire Hunter some of which have been newly restored and digitally re-mastered. As additional titles are added to the new platform, this will be the first time fans can view other digitally re-mastered classic Hammer films online under a restoration initiative launched earlier this year by Hammer’s owner Exclusive Media.

I have a feeling I’ll be dedicating some serious hours here in the near future.