Hand of the King Tyrion is Fantastic 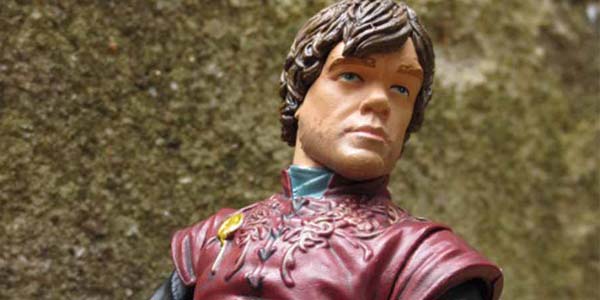 The half-man returns with a great new action figure in Funko’s Game of Thrones Legacy collection.

Tyrion Lannister is obviously one of the major players in the Game of Thrones series, so it seems logical that he would be a prime candidate to receive variants within Funko’s very good Legacy Collection.  And here we are, with Series Two not even hitting and we already get a new Tyrion!  This is great news, because not only is the new Walgreens exclusive Tyrion a huge step up in terms of likeness, but his Hand of the King outfit captures Tyrion’s most frequent and iconic look on the TV show much better than the armor he wore during the Battle of Blackwater.

This second take on Tyrion features an all new sculpt which is loaded with detail.  I love the natural folds and wrinkles in his maroon tunic, and the minute detail in his multiple rings and the ornate gold patterning on his shoulders is very well rendered.  And the new portrait of Peter Dinklage really captures the actor perfectly, a likeness much stronger than the already pretty good look of the original Tyrion figure. 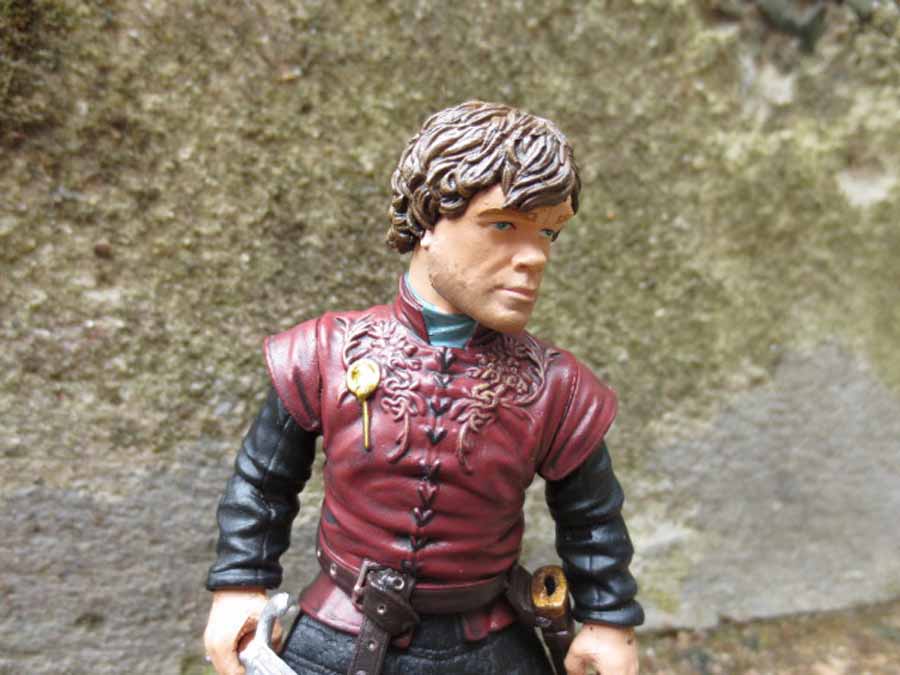 Tyrion shares the same articulation pattern as the other Game of Thrones figures, including a ball neck, ball shoulders and hips, half-ball elbows and knees, hinged swivel wrists, and ball join ab crunch, shin cuts and rocker ankles. The articulation works very well here, and I’m glad to see Funko has gone a long way in resolving the breakage issues of the early Series One releases.  My new Tyrion figure feels incredibly sturdy, and while some of his joints were stuck when I opened him up, I was able to free up every joint with minimal fear of breaking the piece off.

I still find it interesting that Walgreens is stepping up to be the next collector toy exclusive haven.  Last year saw an exclusive Rick from The Walking Dead, and now we’re getting this great Tyrion, along with exclusive releases from Marvel Legends and Star Wars Black.  I’m pretty okay with it, as there are a lot of Walgreens stores, and a fair number of them actually seem to carry their exclusives, unlike worse retailers like Wal-Mart.  Tyrion is making his way out to stores now, and should reach most of the US within the next few weeks.

If you’re in to HBO’s Game of Thrones, I’d highly recommend picking this figure up.  At $16.99, he’s an even better value than the typically $20 retail Legacy figures, and he’s a really cool, well sculpted figure.  This is THE definitive Tyrion (at least from the first few seasons of the show), and Funko really stepped up their game with this one! 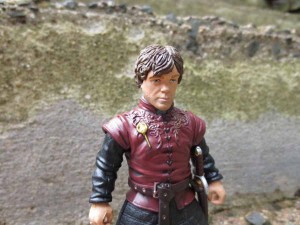 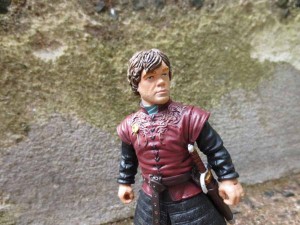 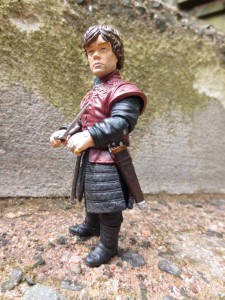 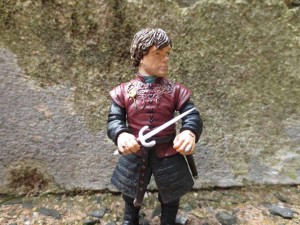 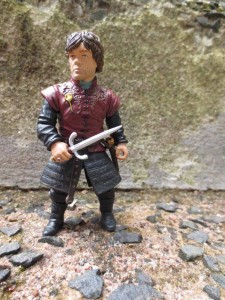 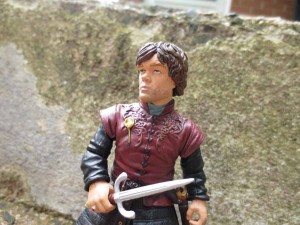 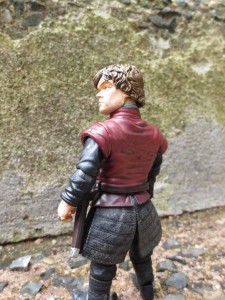 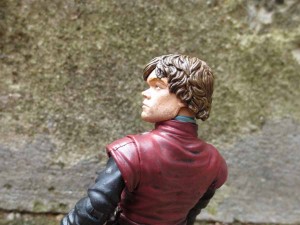 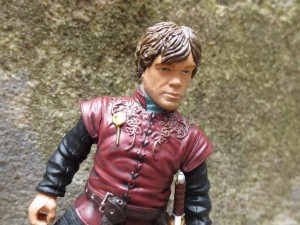 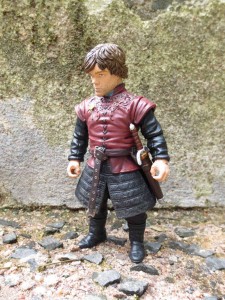 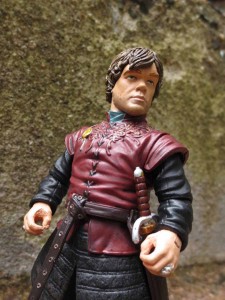 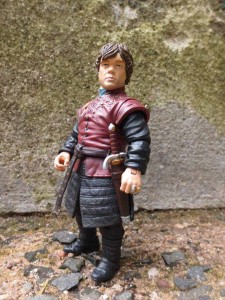 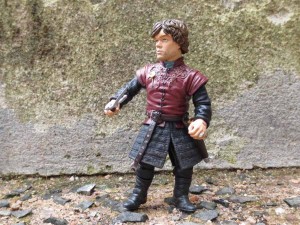 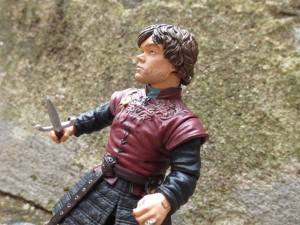 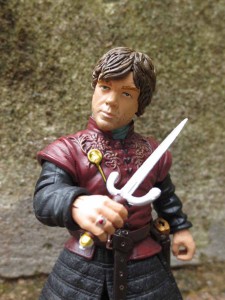 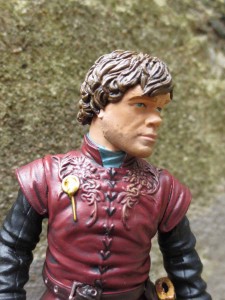 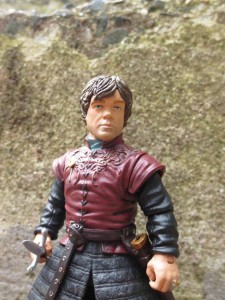 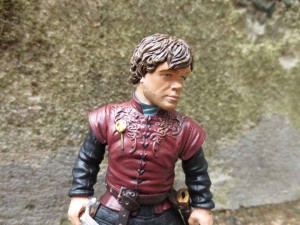 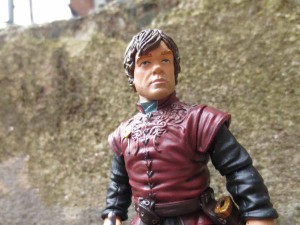 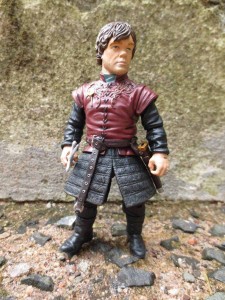 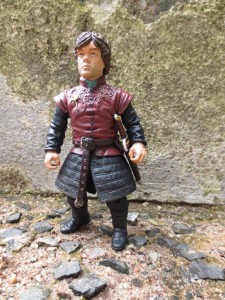 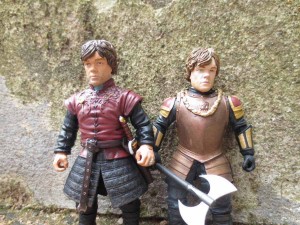 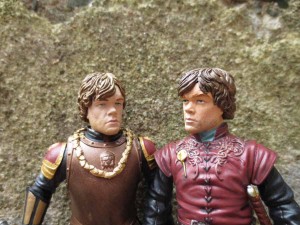