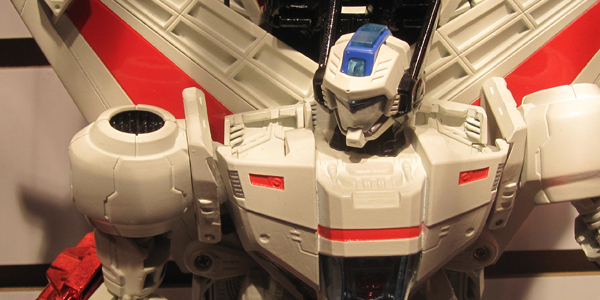 The “Age of Extinction” may be on us, but Hasbro proved there’s plenty of life left in Transformers.

This is a movie year for the Transformers line, but that does not mean that the old school collectors will be left in the dust in 2014. There are 73 fan-based collector figures coming in the next year and they will be split into two categories; Movie and Classic Generations lines.

The Movie Generations line will have all new tooling for the new movie, with no carry over from first 3 movies. They also announced that all the Dinobots will show up in the line in Toy form. Here is the break down for the movie line up:

There is more to come at Botcon and SDCC but as of today they announced:

The Generations is usually gone in a movie year but not this time. Hasbro is working with DeNA and IDW to bring fans more toys from the comic world and classic looks. In working with the comics side of the characters they are able to tell the same unified story in comics, toys and more. Now on to the brake down of the Generations figures for 2014:

As of today they announced a total of :

The classified figures will be announce later in the year at Botcon and SDCC. But that is not all they are also announcing a new scale to the Generations line, The Leader class. The first figure to be released will be Jetfire, one that fans liked as a voyager way back in wave one of the Classics line, but never felt right, until now. Jet Fire will have snap on helmet with mask, vac metal parts, and all new tooling.

What was a refreshing change at the show was the split between collectors and kids lines. They were able to show that the lines in general have become too complicated for young fans and the concept of “Magical Transformation” was gone. Most of us collectors who had a G1 Optimus could transform him without looking, but the newer figures need 2 pages of instructions, so the younger lines are much simpler. Complexity has spiked in recent years, so they are branching off to separate kids and collector lines to keep collectors happy and re-engaging kids. The Rescue Bots will be for 2-4 yrs old, but they needed something in the middle for those who are not collectors but not toddlers. The One Step Changers will allow for simple transformation but still have great sculpts to get kids excited to play with Transformers again.

ConstructBots line is also continuing, but will based on the film. The Transformers are also branching out into the Mashers lines, with some classic characters in 2014.

Over all it was a good showing of one of the longest running lines in our collecting world. It was nice to see the line split between the ages, and Generations not getting pushed to the side in a movie year. But even with all those reveals I still find myself asking; Where is my Generations classic looking Arcee??? 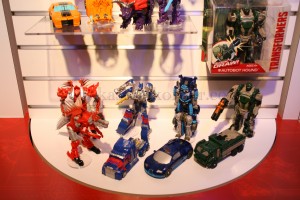 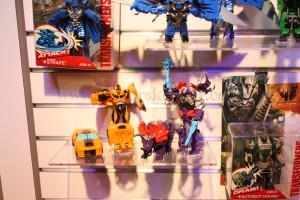 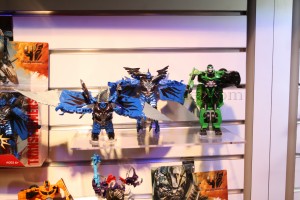 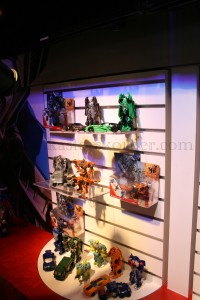 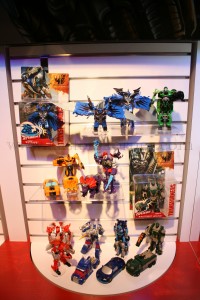 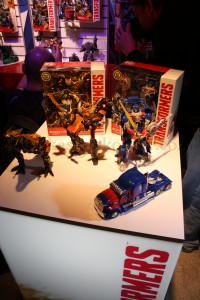 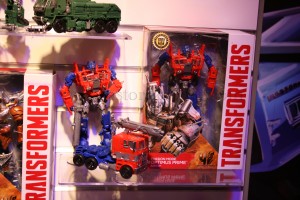 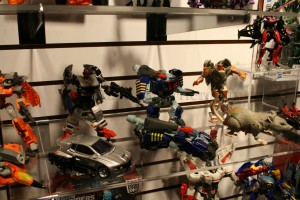 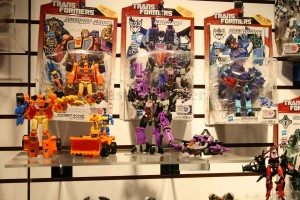 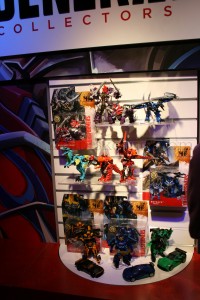 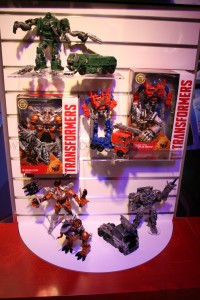 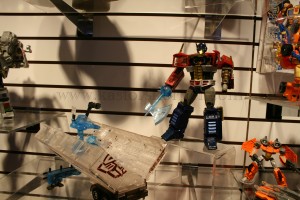 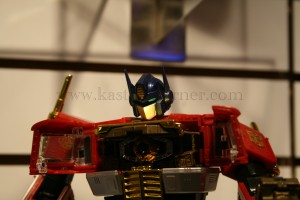 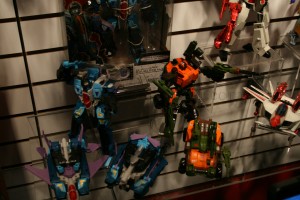 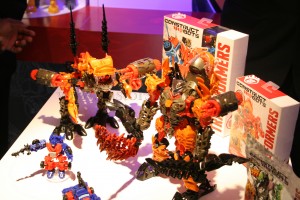 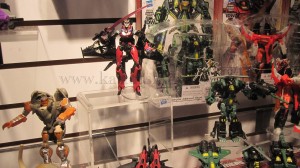 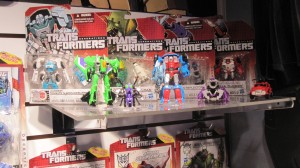 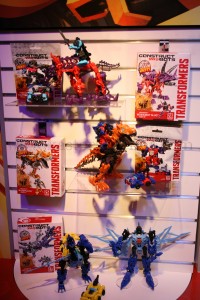 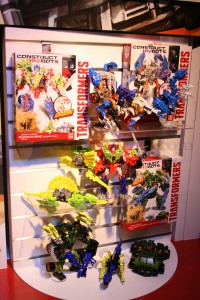 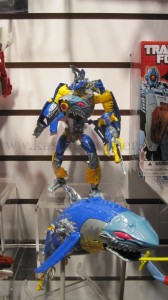 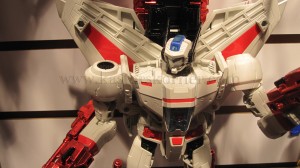 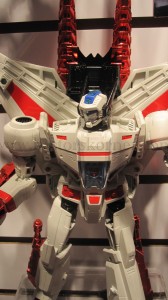 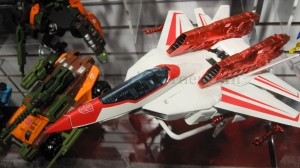 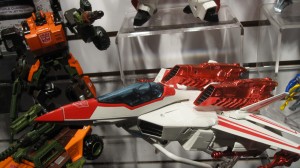