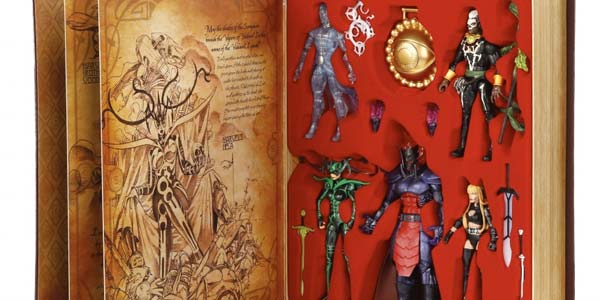 One of the guaranteed winners of every Comic Con is the inevitable Marvel Legends exclusive.  For the past few years, Hasbro has released a box set composed of exclusive (and sometimes just kind-of exclusive) action figures, most of which tie into Marvel’s bigger mass media plans.  This year is no exception, as the box set is paying tribute to Dr. Strange, Sorcerer Supreme and soon-to-be movie star in 2016.

The set in question is pretty amazing.  It’s composed of five figures– a clear plastic “Astral Projection” Dr. Strange (using the same mold as the upcoming Avengers Legends figure), along with Brother Voodoo, Dormammu, Hela and Magik.  The set also includes a life-size replica of Strange’s iconic Eye of Agamatto, which will pair nicely with the packaging, modeled after the Book of the Vishanti.  There’s SO MANY levels of geekiness going on here!!!

I love it, and even as I find myself getting less excited by traditional super hero toys… this reveal left me with a sort of burning desire to own this thing, to a degree that I haven’t felt in a while.  Hasbro’s SDCC exclusives are always a colossal nightmare to get a hold of, whether you attend Comic Con or not.  This one’s gonna be worth it, though. 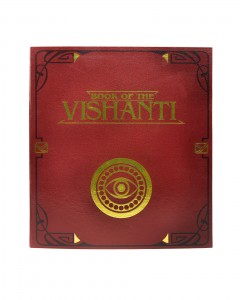 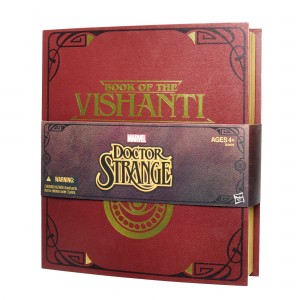 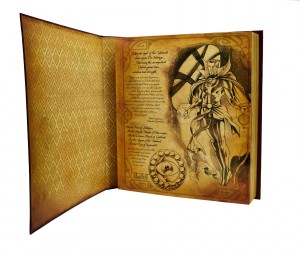 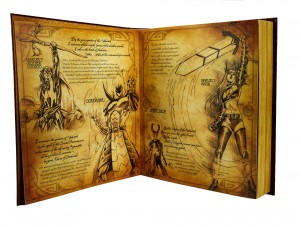 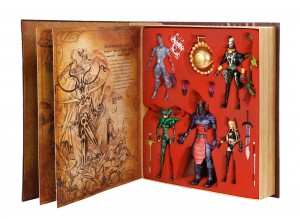