Is Hasbro Bringing The Collector To Comic-Con? 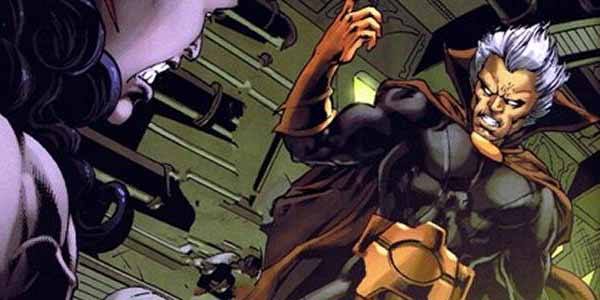 A new product shot suggests The Collector is going to join the 3.75″ Marvel Legends line… and he isn’t coming alone.

There’s an image circling the web which seems to be a product image of a new 3.75″ Marvel Legends box set, featuring a comic-inspired action figure of The Collector, along with The Inhumans’ Lockjaw, Howard the Duck, Cosmo the space dog, and a few more trinkets from the cosmic villain’s collection.  You can see the photo here:

As of now, there’s no details on what this set is, or when/ where it will be released… but the niche nature of the characters and the tie-in to next year’s Guardians of the Galaxy Vol. 2 make me think it will be one of Hasbro’s thus far un-announced Marvel Comic-Con exclusives.  I could be wrong on that– for all I know this set is just a very well done batch of customs– but it looks pretty legit, and I think it would make for one hell of a SDCC exclusive.

What do you think?