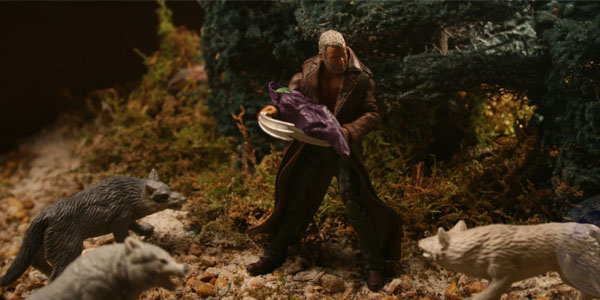 Each year, Hasbro’s Marvel Universe collection offers an exclusive 3.75″ figure as a free incentive when you sign up for a Marvel.com online comics subscription. In the past, we’ve seen such greats as Nick Fury and X-Force Archangel, as well as last year’s unmasked Dr. Doom, and now this year, the future-dwelling Old Man Logan gets his day.

As has been the case for the past three years, the Old Man Logan incentive figure was made available at New York Comic Con, as a free gift for anyone who took the $60 hit and subscribed to Marvel’s online comic service. It’s a tall order for just one figure, but I do have to say Marvel’s online output has been getting much better than it was four years ago, with larger archives of back issues available for browsing and a bunch of original content that you can only get with the sub service.

Let’s be honest, though– if you’re buying the subscription at NYCC, it’s for the exclusive figure, and Old man Logan does not disappoint. The figure cleverly reuses the jeans and tank top body of the Origins Logan figure, along with movie Sabertooth’s bulky trench coat, and the result looks very accurate to Logan’s comic appearance. The new portrait is excellent, still very identifiable as the mutant hero, despite his short cropped grey hair and grizzled beard. There’s a bunch of green blood spattered on Logan’s claws, harkening back to the iconic finale of the comic series, which is well-executed here. 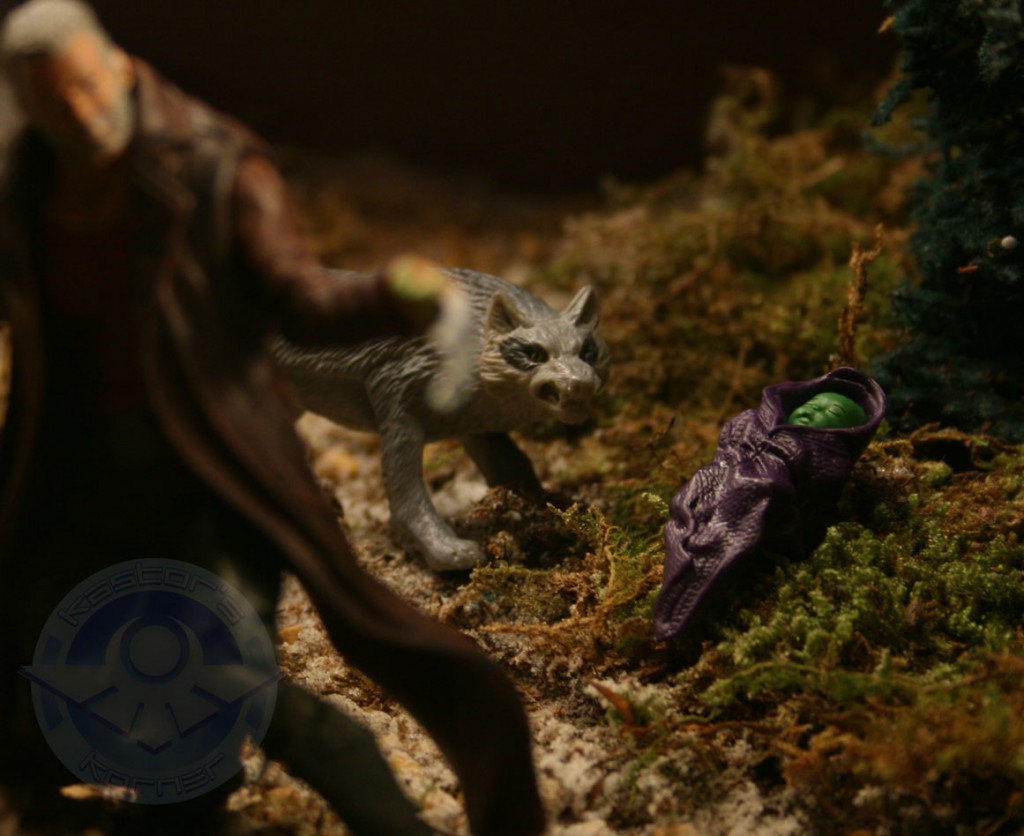 As a second nod to the comics’ ending, Old Man Logan also includes an infant Hulk, Bruce Banner, Jr, who fans of the comic know becomes Logan’s ward by the close of the series. Bruce Junior is another smart recast, sporting the same sculpt as the baby Luke and Leia from the Star Wars: Revenge of the Sith collection, and it makes sense, since it’s a baby and they all… kind of look the same, anyway.

Logan comes packed on a standard Marvel Universe card, complete with a mini-replica of the Old Man Logan #1 comic cover (and a clever use of the year ____ as his figure number). The figure also sports an outer box like past sub exclusives, with some excellent art featuring a closeup of the former Wolverine with his greed-blooded claws fully extended.

Old Man Logan was a solid storyline, and one that has a lot of fans, in spite of Millar’s sometimes-dodgy track record. The gritty, elder hero gets a very faithful toy treatment with this figure, and Old Man Logan should make an excellent addition to any Marvel Universe collection. Logan was available first at NYCC, but if past years are any indication, expect him to be available via Marvel.com with a one-year online subscription sometime soon.

Thanks to Hasbro for giving us the chance to check out this awesome figure! 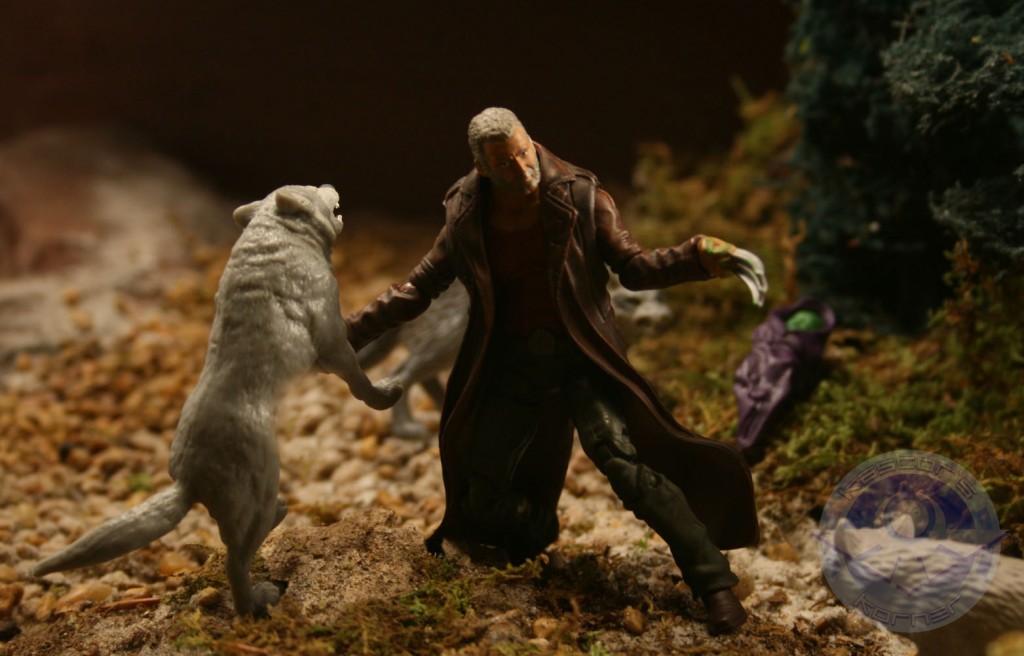