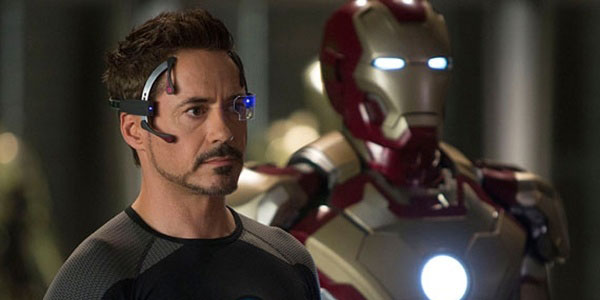 Images of a new Iron-Man movie six-pack have surfaced online, including the first (and only, apparently) Tony Stark action figure in Hasbro’s Marvel Movie collection.

A poster on the forums at Toy Ark posted the image below, which appears to be a 3.75″ scale box set based on Iron-Man’s on screen armors.  According to the poster, this set will be a store exclusive (which store, who knows?) and is set to be released later this year.  The set features Tony in his Iron-Man Three civvies (from the looks of him, he’s mostly a kit bashed GI Joe, not unlike the first movie Nick Fury), as well as a very nice looking, fully articulated Mark 42, and repaints of four of Tony’s previous armors.

I like it– I’m absolutely buying one, just for the sake of Tony, but getting a great figure of Mark 42 just makes it better.  There are unfounded rumors that this set will hit the Disney Store, but I don’t buy it… it feels more like a holiday Target exclusive, to me, maybe timed with the home video release of the third movie?

With any luck, Hasbro will shed more light on the details of this cool looking exclusive next week at Comic Con.  Until then, check out the image below, via Toy Ark. 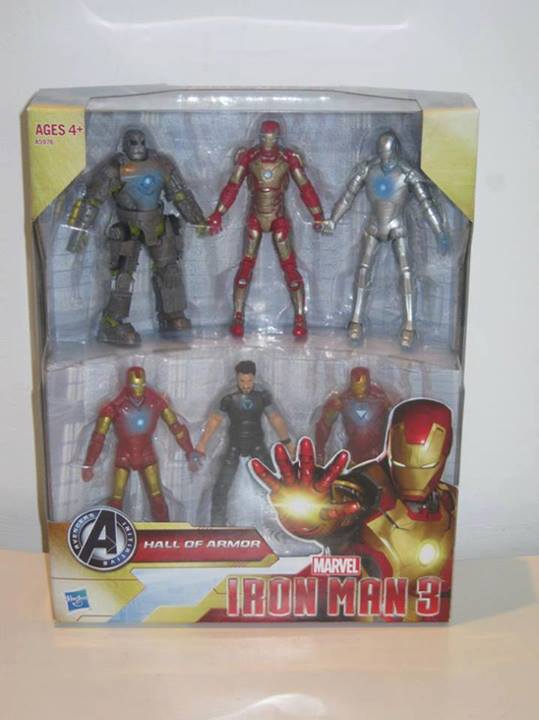