Hasbro Is Bringing Some Cool Stuff To HASCON 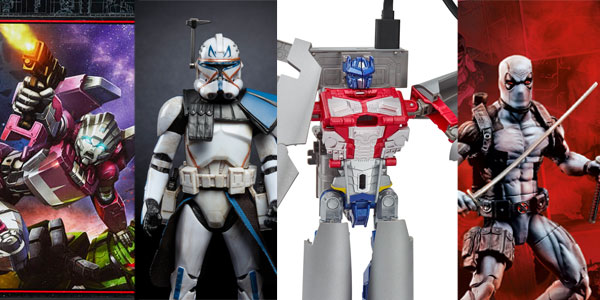 Hasbro’s premiere convention is going down next month, and they’ve rolled out a ton of awesome exclusives!

Ever since HASCON– Hasbro’s debut solo convention celebrating all their properties and products– was announced, one big question I had was, what would their Con exclusives be?  Sandwiched right between San Diego and New York Comic Cons, it seemed like HASCON might have been a waystation, providing a second chance to buy those SDCC items we missed out on over on the west coast.  Or, since this was their own signature event, would Hasbro bring out some true show exclusives, just for HASCON?

It turns out the answer is both, and then some. HASCON promises to include opportunities for some of the SDCC exclusives, but they’re also offering a great range of all new exclusives.  Some are true show exclusives, while others will be “multi convention” exclusives which promise to surface again elsewhere.  And Hasbro is doing something really cool, offering “preview editions” of upcoming retail release toys, sold first at HASCON.

That’s a lot to unpack, so let’s start diving into the specifics.  The highlight of HASCON, in my opinion, is the Optimus prime power bank. I doubt I’m the only toy collector out there who struggles with space concerns. There’s a lot of stuff I’d love to buy, but finding the room for it is an increasingly difficult challenge. One way I justify purchases is based on use– is there a way I can use this thing in my life? And the Optimus Power Bank is perfect in this regard.  On one hand, he’s a cool Transformer figure, featuring an all new and pretty cool looking sculpt… but he also transforms into a functional power bank!  I’m always in need of more juice, especially covering conventions, so this 6500mAh battery-slash-robot in disguise should come in very handy, in the geekiest way possible. 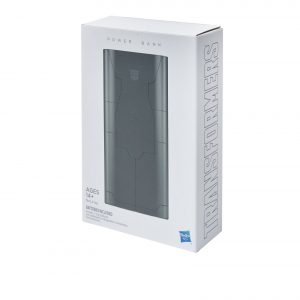 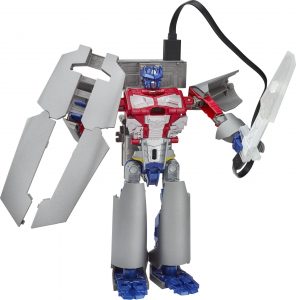 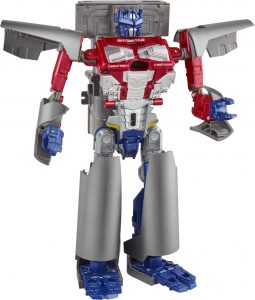 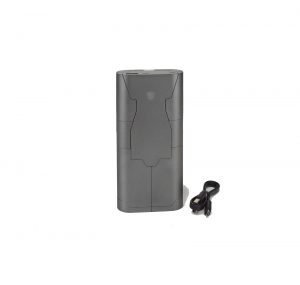 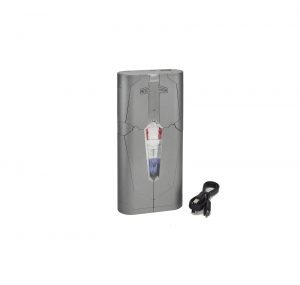 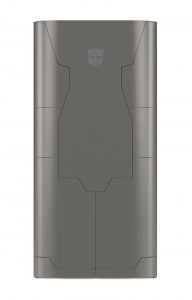 Fate rarely calls upon us at the time of our choosing. When it does, the Hasbro TRANSFORMERS OPTIMUS PRIME CONVERTING POWER BANK figure will help you be ready and powered up with the spark of a Prime! This special edition power bank converts between robot and charger modes in 16 steps and comes with a blue-Energon LED Light-up sword accessory, mobile phone stand and a Micro USB/USB charging cable. Compatible with most devices the TRANSFORMERS OPTIMUS PRIME CONVERTING POWER BANK figure supports 6500mAh of battery power so you can roll out without worry.

I also adore the idea of retail toys getting pre-released at conventions, a model that promises not to screw over con goers or non-attendees.  Think about it– the purpose of con exclusives is to provide something special for attendees. But purchasing an exclusive can be a stressful ordeal, because– even if you’re at the show– you’re up against a doomsday clock over the course of only a few days to secure the items, or miss out and pay the scalpers on eBay later.

Imagine if, instead of losing out on a unique exclusive entirely, the risk is simply having to wait a few months and then buy it at Toys R Us. That creates a much more low stress environment, while still providing something special for the people at the show.  Hasbro has toyed with this concept before, especially with their Star Wars teaser figures (often identical to their retail counterparts) at SDCC… but at HASCON they will be offering two preview editions, for a Titans Return Deluxe Class Arcee, as well as The Black Series Captain Rex from Star Wars. I’m very intrigued to see how well these pre-release items sell… if the numbers are equal to genuinely unique con exclusives, I’d love to see Hasbro focus more on this trend in their future exclusives planning. 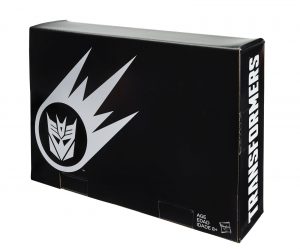 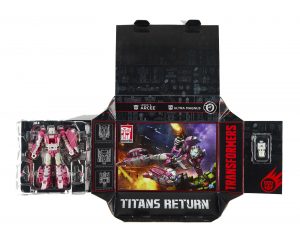 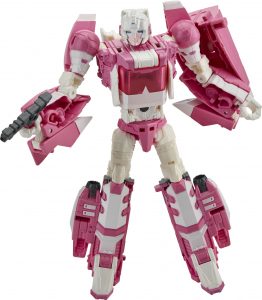 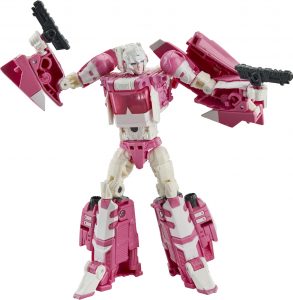 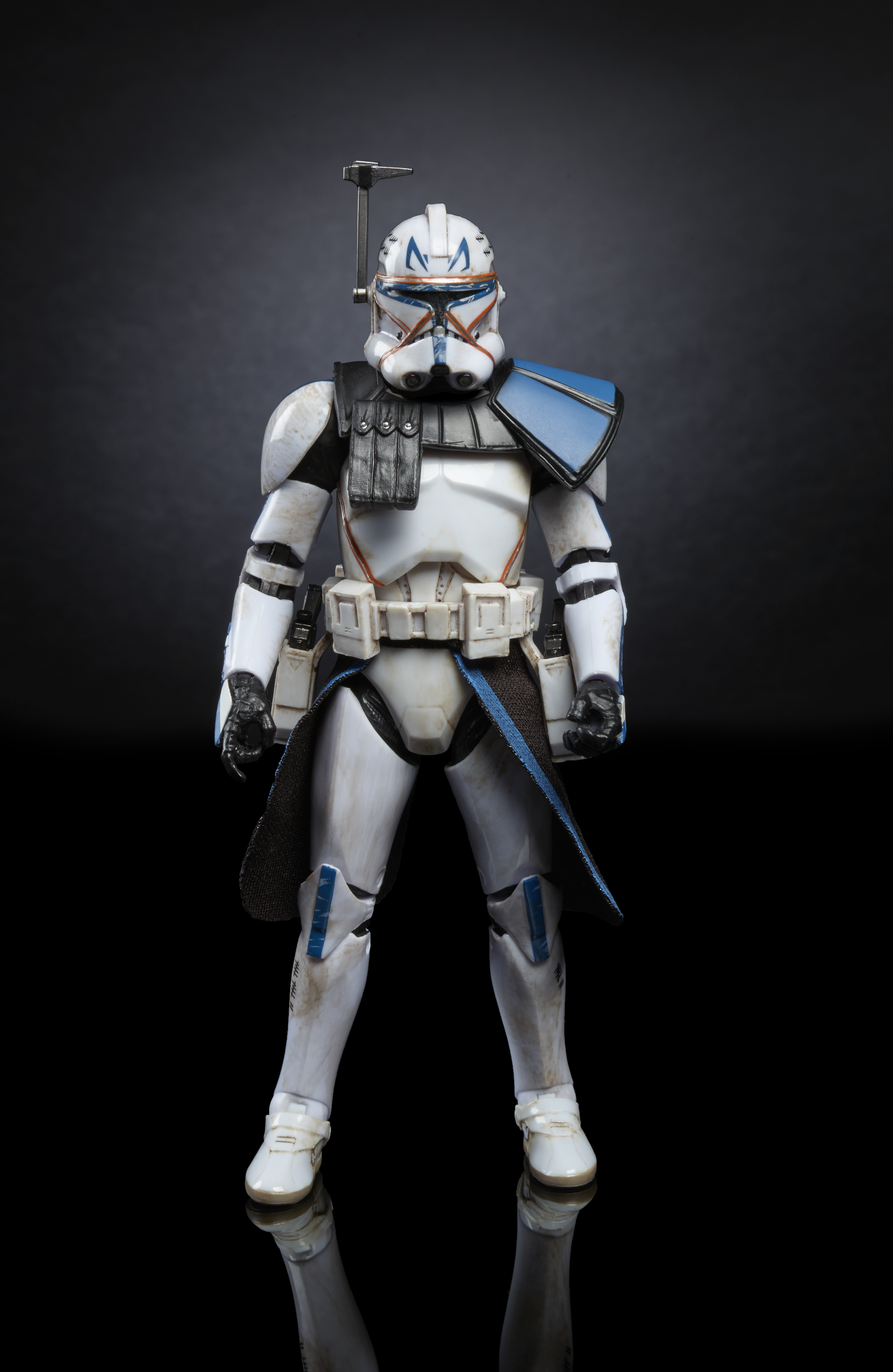 Pledge loyalty to the Republic and head into battle with the revered 6-inch CLONE CAPTAIN REX Figure from the STAR WARS: THE BLACK SERIES line! Featuring customized armor decos with distinctive blue markings inspired by the Star Wars: The Clone Wars series, this collector grade figure includes 28 points of articulation, four blasters, premium packaging, and a removable helmet revealing this fan-favorite character’s incredibly sculpted face. Rescues, droid attacks, and the most exciting missions from a galaxy far, far, away are brought to life with this authentic figure. STAR WARS: THE BLACK SERIES 6-INCH CLONE CAPTAIN REX Figure will be for sale during HASCON 2017. Following the convention, a limited number will be available on HasbroToyShop.com.

The big x-factor (no pun intended) at HASCON is the Marvel Legends X-Force Deadpool. He promises to be a “multi-convention” exclusive… so, where else will he show up? NYCC seems a likely place, although Hasbro typically doesn’t exhibit at that show. Most of the other cons have already come and gone for 2017, so beyond New York, I’m sort of stumped.

What we DO know is, black and grey Wade will be available first at HASCON, and he looks pretty great.  He’s largely a repaint of last year’s X-Men Legends figure, but with unique shins and feet, to make this particular costume more accurate. It’s Deadpool, so he’s sure to be a hot ticket item regardless, and a good choice to rep Marvel Legends at the first HASCON. 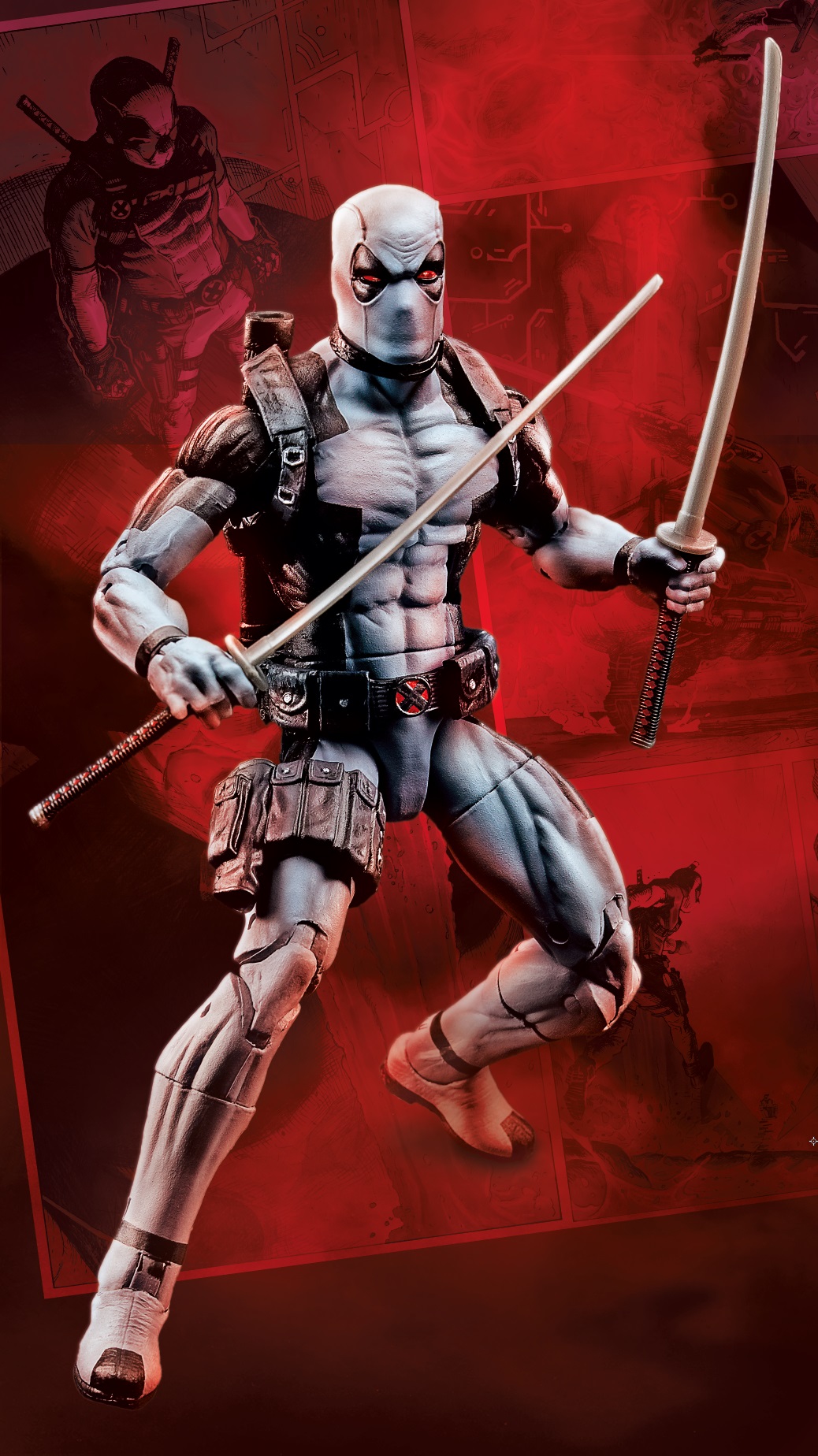 Join the infamous Merc with a Mouth on his next katana-wielding mission with this comic-inspired DEADPOOL Figure from the MARVEL LEGENDS SERIES! Showcasing his alternate UNCANNY X-FORCE outfit and outfitted with iconic accessories including two katana swords, a rocket launcher, three blasters, taco and alternate head, this collector grade DEADPOOL figure also features premium articulation and deco. MARVEL LEGENDS SERIES 6-INCH UNCANNY X-FORCE DEADPOOL Figure will be for sale during HasCon 2017. Following the convention, a limited number will be available on HasbroToyShop.com.

Here’s a few more details about some of the other items Hasbro is bringing to HASCON… I’m really excited to see how this show turns out!

HASCON guests will also have the opportunity to purchase a new early release TRANSFORMERS Generations Titans Return Arcee Special Edition Set and Star Wars: The Black Series 6-Inch Clone Captain REX Figure, which will be available for purchase for the first time at HASCON before landing at other major retailers.