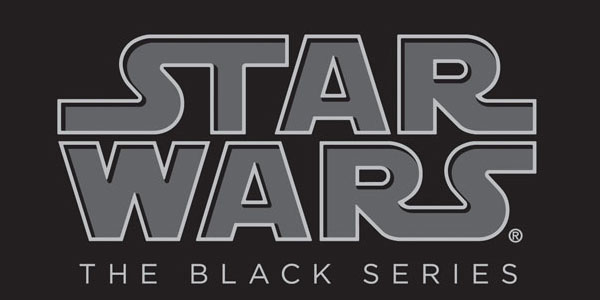 Star Wars is changing this year and the Black series might be just what long time collectors have been waiting for since the 70’s.

The new Black Series in the 3.75″ scale continues to bring fans both classic and new figures to the Star Wars universe. The first wave is a mix of army builders and classic characters from the films. Every year or so the main characters are updated and they get better each time. Star Wars is one of the only lines that is able to get collectors to buy the same figure again again, because the quality is improved with each new version. In some cases it is possible to mix the old with the new giving some collectors an ultimate version of the characters.

In addition to the Black Series there Saga Legends will add to the line up in a more kid friendly packaging. The figures are a little more static than the Black Series, but are well sculpted versions of characters.

Fans will also get a chance to own amazing sculpted figures for the first time in a six inch scale. The first four should be hitting store soon, with more to come. This 6 inch line could be the collector line of the year. Pictured below is R2D2 and the accessories alone make it a must have for any Star Wars fan. Look for more updates in the coming weeks from SDCC. 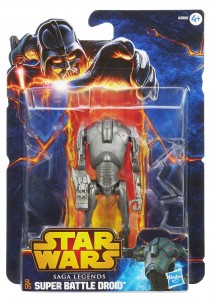 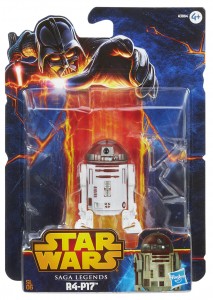 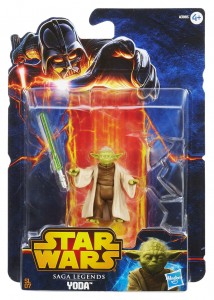 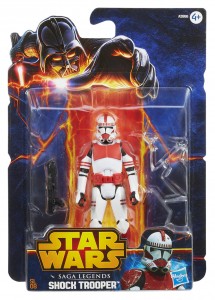 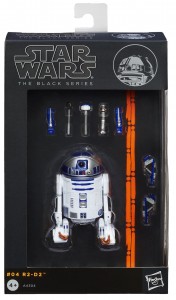 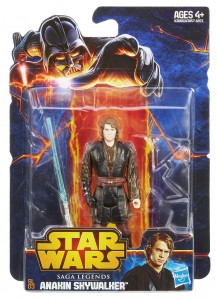 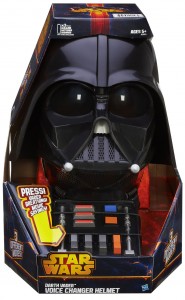 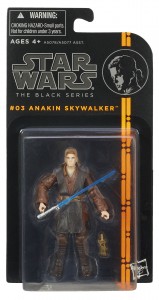 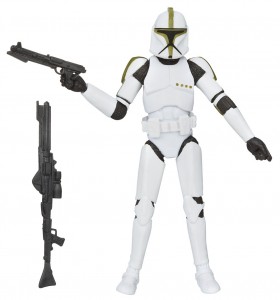 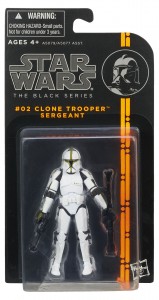 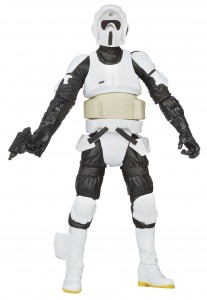 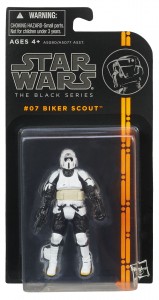 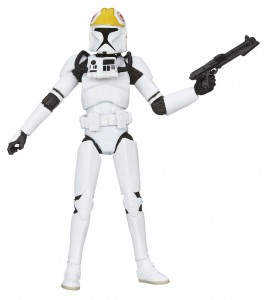 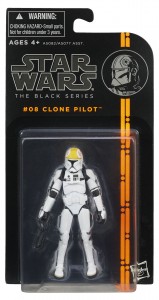