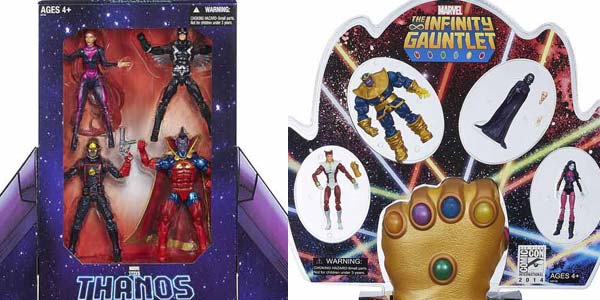 I have a hunch we’ll be seeing a huge presence for Guardians of the Galaxy at Comic Con this summer, and Hasbro is definitely enforcing that belief with their completely awesome SDCC Marvel exclusives.  For the first time ever, both the Marvel Legends and Universe sets will share the same cosmic theme… and they’re all incredible!

The Legends set is a five pack– not unlike last year’s Thunderbolts– but this year is based on the Thanos Imperative storyline, so we get a logical mash up of galactic characters (Starlord, Gladiator and Blastaar) and a few Inhumans (Medusa and a much needed revamp of Black Bolt).  It’s an awesome set; each figure looks great and they provide a good mix of modern designs (Medusa and Blastaar) and classic looks (that Gladiator is perfection).  The set will come packed in a newly designed box which looks like Galactus’ skull… which is even more badass than last year’s Thunderbolts tower. 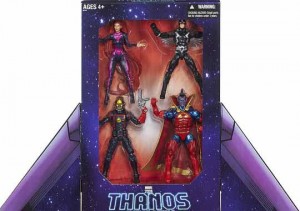 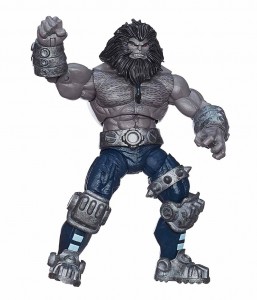 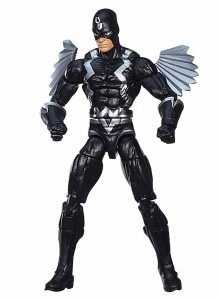 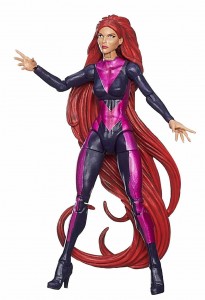 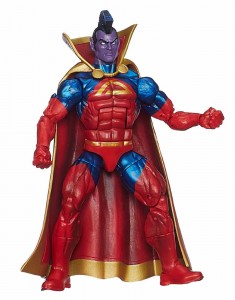 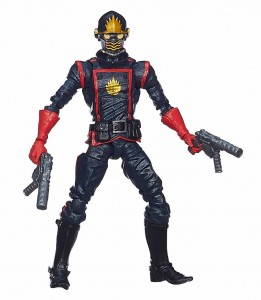 I think the craziest thing, though, is that the Legends set– awesome as it is– might not be the coolest exclusive for cosmic Marvel fans…  The 3.75″ set not only features four figures in the Marvel Universe scale, but a WEARABLE Infinity Gauntlet!  The package is another wonderful design, and does a nice job of showing off the figures– Nebula, Starfox, Thanos and Mistress Death (complete with a swappable human head and hand)– as well as that insanely cool glove.

Jesse Falcon said it best, when he told USA Today “Comic-Con guests will be able to bring [the Gauntlet] home with them and rule the universe — or at least their action-figure shelf.” 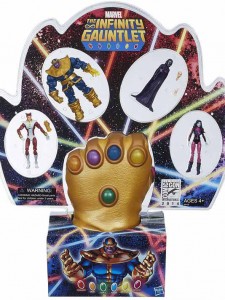 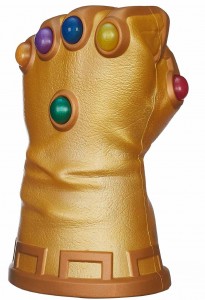 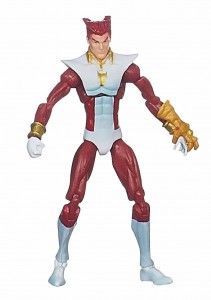 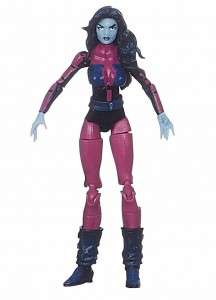 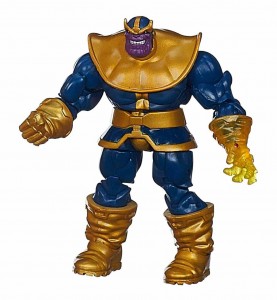 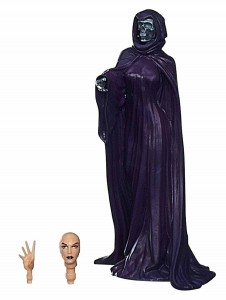 You can check out photos of the exclusives below.  Both items will make their debut at San Diego Comic Con this July, with extras going for sale in limited quantity at Hasbro Toy Shop after the show.  At $99 for the Legends set and $75 for the Gauntlet and Universe figures, these toys will be a shot… But they’re hands-down the coolest Con exclusives we’ve seen so far this year.  I’d say they’re “out of this world,” but then I’d have to never write anything ever again.