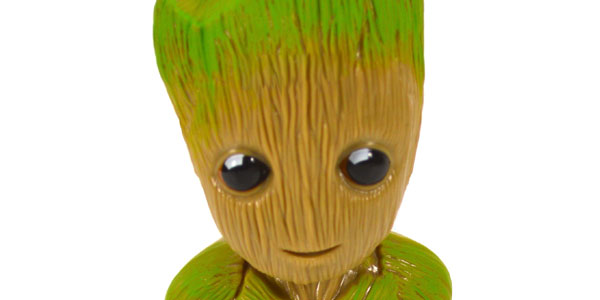 Check out the offerings coming next Spring from Hasbro’s Guardians of the Galaxy collection.

I don’t think I’m alone in holding onto hope that 2017 will be an improvement over the trainwreck that this year turned out to be.  One of the things slated for next year that gives me hope is Guardians of the Galaxy Vol. 2, the sequel to 2014’s surprise smash hit.  James Gunn’s film proved to be one of Marvel Studio’s most beloved releases, spawning a legion of adoring fans, the aforementioned cinematic sequel, and a Disney XD animated series.

Hasbro Marvel’s Guardians of the Galaxy spring 2017 lineup splits the difference between the new movie and the cartoon, with a lineup featuring the awesome new Guardians of the Galaxy Legends collection, as well as animated style 12″ Titan Heroes (including a really nice looking Gamora figure, as well as the animated style debut of Michael Rooker’s Yondu), a Titan Hero Deluxe Growing Groot figure, Titan Hero Electronic Music Mix Star-Lord figure, Rocket and Star-Lord role play gear, and an item I swear right now I will add to my collection sooner than later– the Baby Groot edition Bop It! game.

You can see the new official press photos of this assortment from Hasbro below.  I’m honestly surprised we’re not seeing a larger focus on GOTG Vol. 2 with this assortment, but Disney XD’s cartoon is proving successful, and let’s face it– there’s plenty of room for the toy line to grow over the remainder of 2017.  I’m predicting this is just the appetizer of a deliciously Guardians-flavored year we’re in store for.  I’m down, for sure! 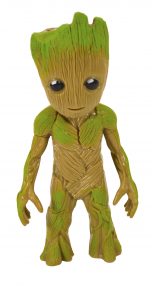 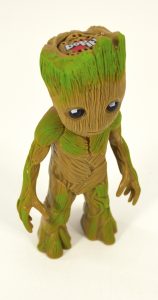 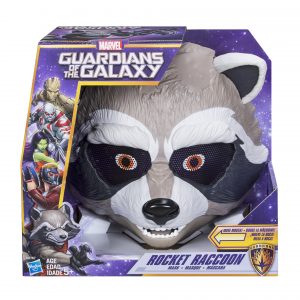 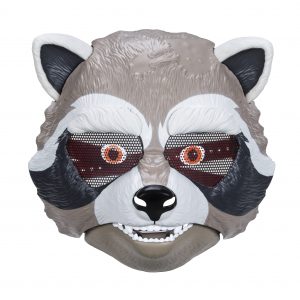 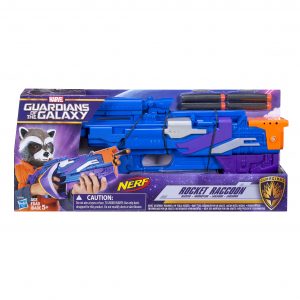 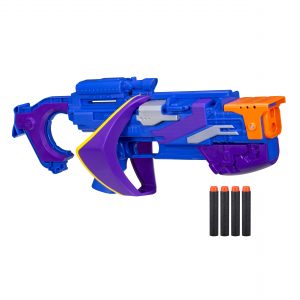 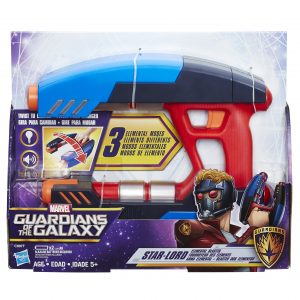 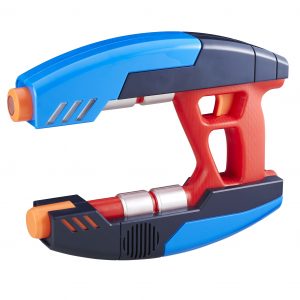 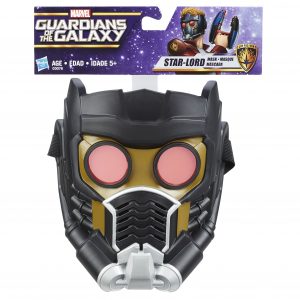 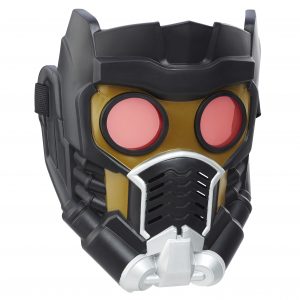 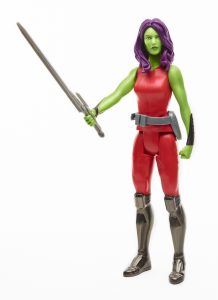 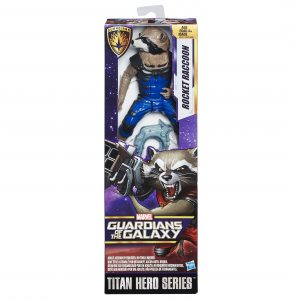 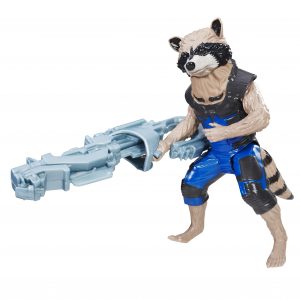 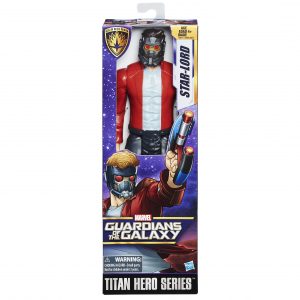 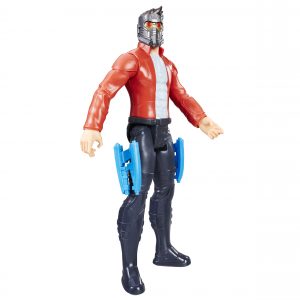 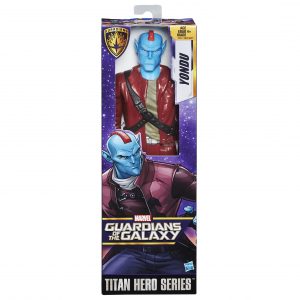 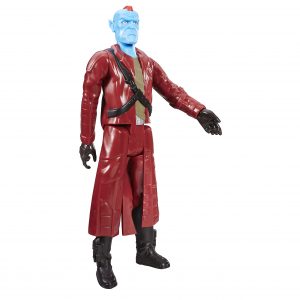 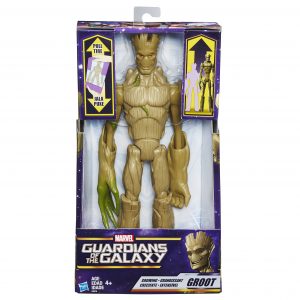 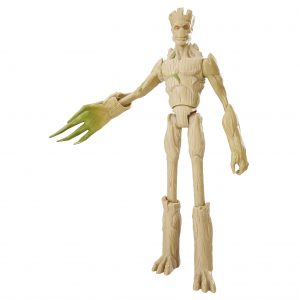 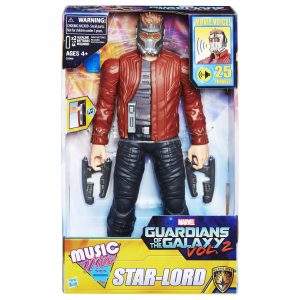 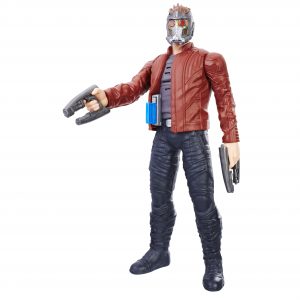