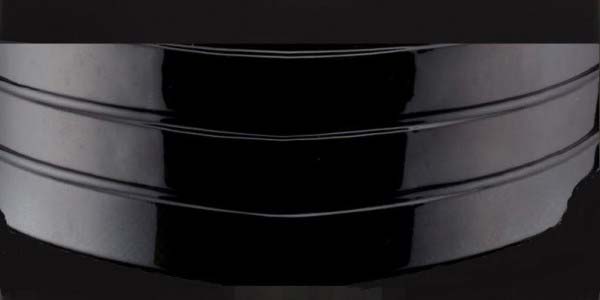 It worked for Marvel Legends… It worked for Star Wars… Will Hasbro bring the Real American Hero into the 6″ scale next year?

HissTank is reporting news sure to make many GI Joe fans happy– it looks like 2015 may be the year we see the Real American Hero get the 6″ toy treatment.  According to HissTank’s sources, the new line would kick off with a special edition Snake Eyes and Timber box set at San Diego Comic Con next summer… which would likely leave the core toy line set to debut in “the Fall” (translation: the week after Comic Con).

I think this all sounds plausible– many fans have been clamoring for a 6″, Marvel Legends-style GI Joe line for quite some time now, and Hasbro has certainly seen success with the scale flip in their Star Wars Black Series.  Hell, even the Snake Eyes/ Timber thing seems pretty likely… Bear in mind this duo was already used as a different SDCC exclusive to launch the GI Joe Combat Heroes years ago.

More than anything, though, the misfire of the GI Joe Retaliation toy line has proved to many retailers that there just isn’t enough market for the 3.75″ toy line to continue as it has been.  yes, that really sucks… We were very close to completing the vintage collection in Modern Era styling, and it would have been nice to see those last few characters round out the collection.  And Retaliation (at least the toy line) was unfairly maligned– while the first wave was pretty crappy, the final three assortments featured some really great toys, among the best of Hasbro’s Modern Era, even if, by that time, the line had been dumped by too many spurned retailers to have any legitimate shelf life.

So it makes sense to take a year off, then introduce a new format in a scale proven to be a big hit with kids and collectors alike.  GI Joe Black will, like Star Wars, basically be able to reboot, offering plenty of core cast A-listers that all the major retailers insist must be there, but in a new scale and format so as to warrant a re-buy.  All of a sudden, those collectors who were so impressed by the Ultimate Snake Eyes that they said they’d never need to buy another figure of the ninja commando are starting to clear off a space for the 6″ version.

As for me, as much as I love GI Joe (it’s always been my number one property), I don’t know if I can handle another scale change.  I stuck it out for Sgt. Savage, GI Joe Extreme and Sigma Six, but at this point my interest remains in 3.75″ scale army toys… So I might try to sit this one out, and bide my time until the 3.75″ series picks up again or reboots entirely.  This is, until I see the Black Series prototypes and have a complete change of heart. 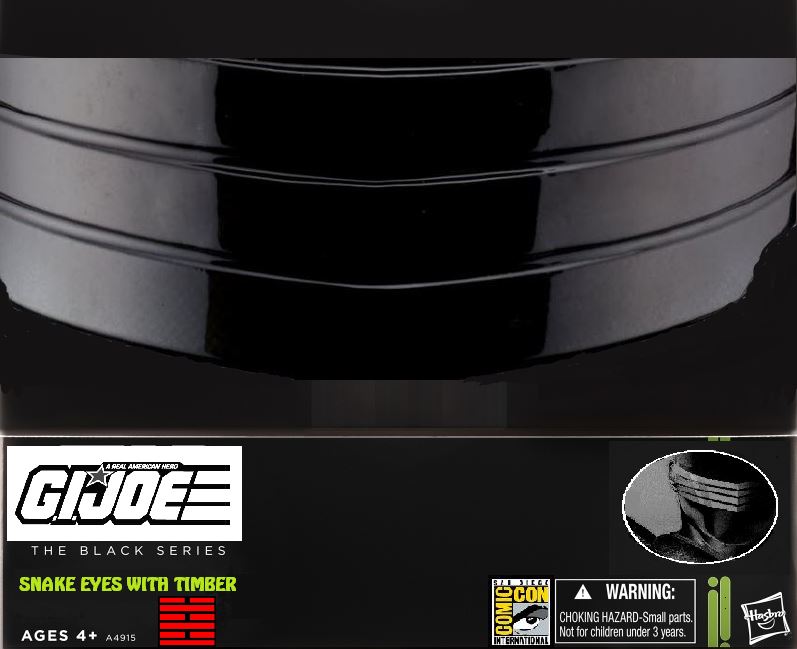