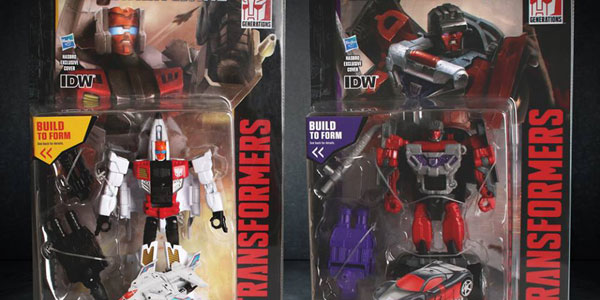 Get a look at the final Aerialbot and newest Stunticon coming to Hasbro’s Transformers: Generation series!

I’ve been out of the Transformers game for a long, long time, but the new theme of Transformers: Generations this year, Combiner Wars, was too appealing to not check out first hand.  The concept is an old school throwback– five robots can transform into their own unique vehicles, or link together to form one really big robot– but utilizes the vastly improved modern design that goes into these figures.  I really like Silverbolt and the other Aerialbots released so far.  They’re cool and function really well as toys in both vehicle and robot mode, and while I’m not an overnight “all-in” Transformers collector, I think I’ll be finishing off at least the Aerialbots so I can build Superion.

Now we have a timeline for that, because the last Aerialbot, Quickslinger (nee Slingshot) will be released in  May, alongside a new addition to the Stunticons, Brake-Neck (better know by his G1 name Dead End).  Based on the newly released images, each figure will include an IDW comic book pack-in as well, which is a nice extra.  For my money, I’m just happy Superion will finally have his other arm soon.  I’m not quite sure why Hasbro broke up the teams between waves this way… is this their usual MO?  I’m honestly asking out of ignorance, because– again– I’m not usually a Transformers guy. 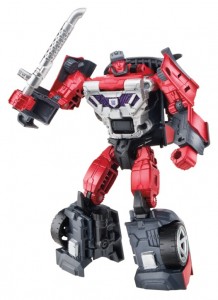 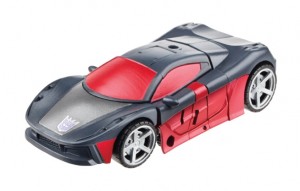 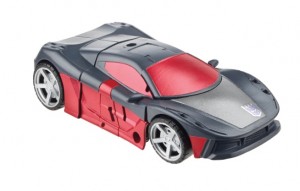 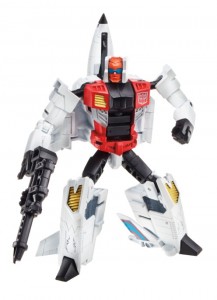 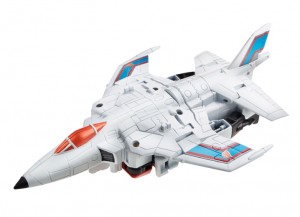 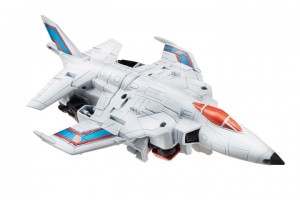