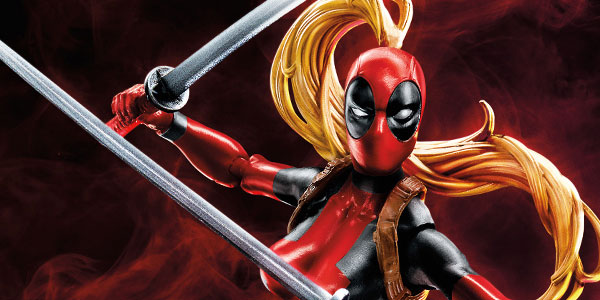 Looks like the Merc With a Mouth is getting a second wave of Marvel Legends!

Earlier today, Nerdist revealed three new Deadpool Legends action figures, among other Wade Wilson-inspired toys coming in 2018 from Hasbro. Since these three are not part of the upcoming Sasquatch Build-A-Figure wave, I think it’s safe to assume the rumors that a second wave of Deadpool Legends is, in fact, a reality.

So who’s on the list for this apparent new wave? We’ve got Lady Deadpool, X-Man Deadpool, and a nice and classic Jim Lee style Omega Red: 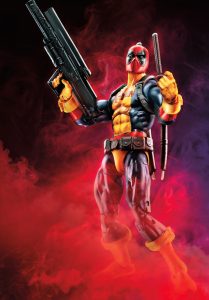 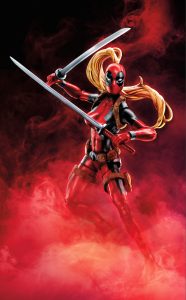 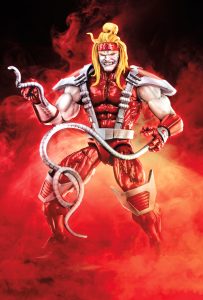 Sadly, no new Liefeld era X-Force figures… which seems like a total missed opportunity, as far as I’m concerned. But what about the three figures we know we ARE getting? Well, I think Lady D will be a big hit for Deadpool fans, and it’s nice to see a new Omega Red, as we haven’t had one since Toy Biz released theirs back in Marvel Legends Series 10, about a decade ago. Good on ya, Hasbro!

I think the most intriguing release is X-Man Deadpool. On his own, this figure is sort of a throwaway gag… but it ensures we have all the pieces tooled which we’d need to get many more X-Men in their early 90s Jim Lee-era uniforms, which is a very intriguing realization. If a blue and gold X-Men set launches with Deadpool… I mean, why not?

Hasbro also shared more Deadpool themed toys, including a basic 5 Points of Articulation 12″ figure, and some role play items like a mask and twin swords. The latter two should compliment the Gamestop exclusive Nerf Deadpool gun released last Fall, so that’s cool.  These role play items are scaled to adult size, and will presumably be targeted toward more mature collectors, based on the R-Rated nature of the mutant assassin. I’m genuinely curious how that will work out? 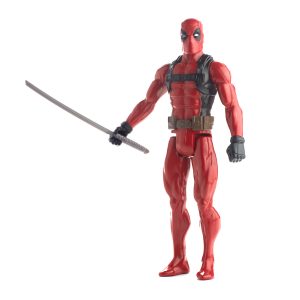 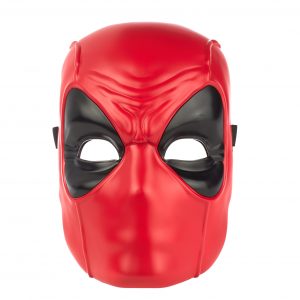 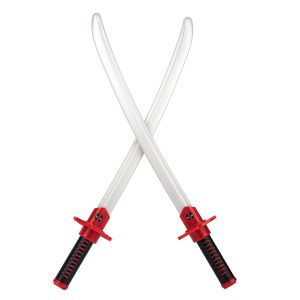 Look for these and more Deadpool toys from Hasbro throughout 2018. If we can somehow get a Ryan Reynolds Deadpool and Josh Brolin Cable out of them in the Legends line, I’d be the happiest belle at the ball.