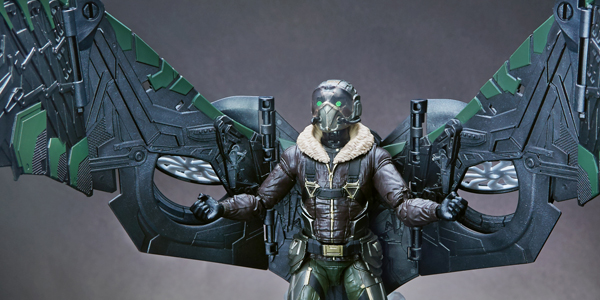 With the release of the new Spider-man Trailer Hasbro shows us a closer look at some new figures for Marvel Legends collectors.

Today Hasbro released the first full wave images of the Guardians of the Galaxy wave of Marvel Legends scheduled for next year. The first 3 figures were revealed at SDCC, and now we know that Drax, Yondu, and Star Lord will round out the wave. 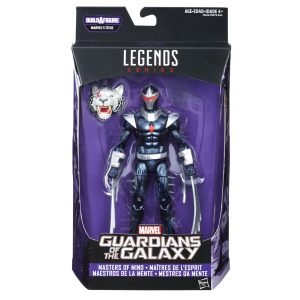 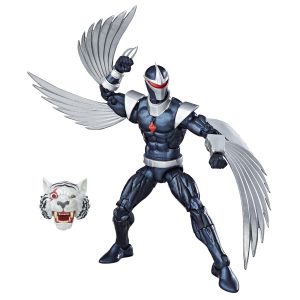 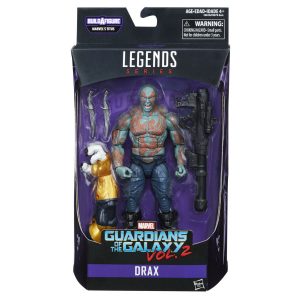 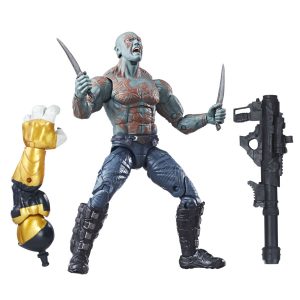 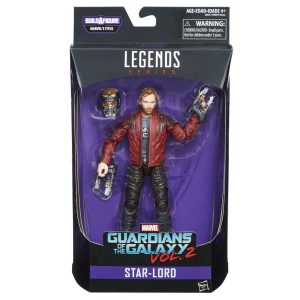 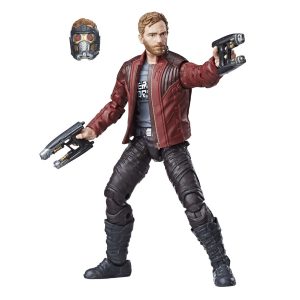 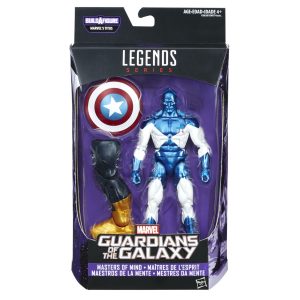 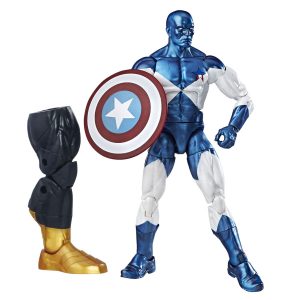 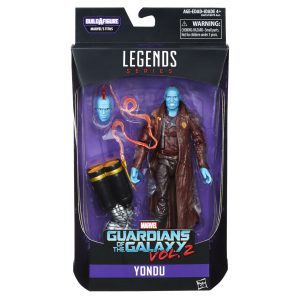 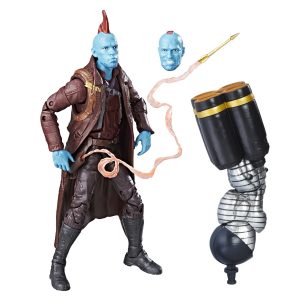 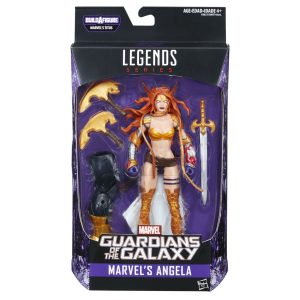 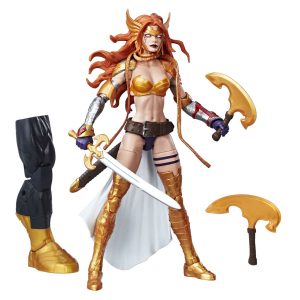 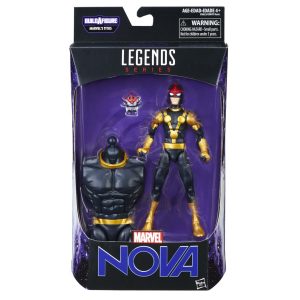 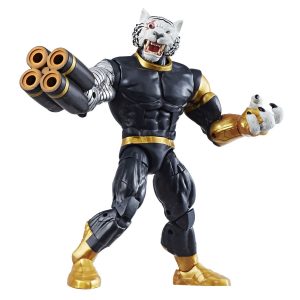 Also revealed today was the first close up look at the newest version of the Vulture. In Spider-man: Homecoming Peter Parker will battle the winged villain, but only got a glimpse of him in the trailer. Now with full detail we get to see the suit Michael Keaton will wear in the film. It is much more mechanical than the 60’s origin costume, just hoping fan will embrace it more than the “Power Ranger Goblin” from the frist Rami Spider-man film. It seems more functional and realistic to what a fighter pilot would wear for Keaton’s age, and will see if any of the tech from Falcon will factor into the villain’s suit. 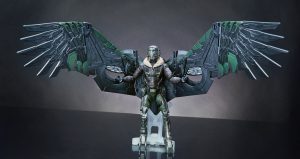 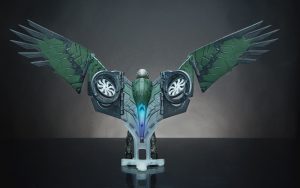