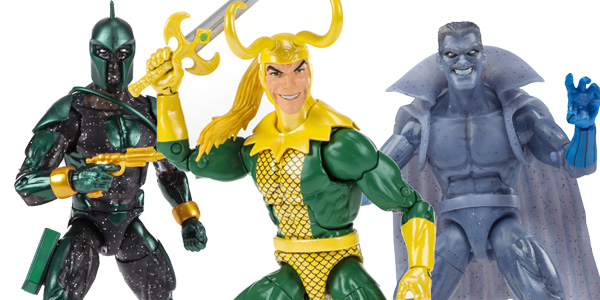 Hasbro’s global tour is continuing this weekend, and it started with Paris Comic Con. At the show, the Marvel and Star Wars teams both had some exciting new reveals.

A fantastic classic styled Loki will join 2019’s Avengers Legends collection, another comic book inspired figure joining the ranks of Hercules and (presumably) Nighthawk, Beta Ray Bill, and Living Laser, among others. It’s looking like the early Avengers figures next year will once again be predominantly comic-based, presumably to have movie style figures drop closer to the release of the fourth movie.

Hasbro also announced Genis-Vell (who had been teased at San Diego Comic Con this summer), as well as Grey Gargoyle, who looks awesome with his marbled stone deco. These two will both be part of Captain Marvel Legends, set for release early in 2019, and will join movie figures of Brie Larson’s Captain Marvel, Starforce Commander, young Nick Fury, and Talos. There might be one more figure yet to be seen, in this allegedly 7-figure wave.

On the Star Wars side, Paris saw two new debuts. Padme Amidala is set to join The Black Series in spring of 2019, and she looks amazing. The portrait of Natalie Portman is perfect, and the outfit choice– the Buck Rogers inspired white jumpsuit from Attack of the Clones– is a smart choice, as it’s one of Amidala’s most iconic outfits in the Prequel Trilogy.

Rounding out the reveals was a super articulated Episode IV era Chewbacca, who will join The Vintage Collection. This guy is technically a reissue, but it’s a fantastic sculpt and this is a perfect opportunity to get this iconic character back into the VOTC mix.

Check out images of the newest Legends and Star Wars figures below, and stay tuned later this weekend, because Hasbro will likely have more cool new reveals at their MCM London panel this Sunday! 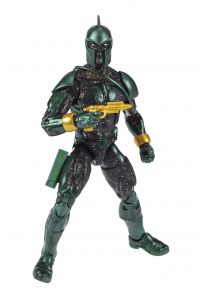 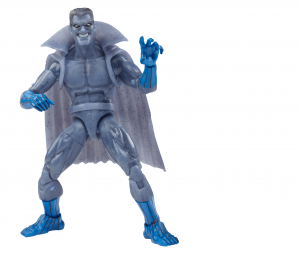 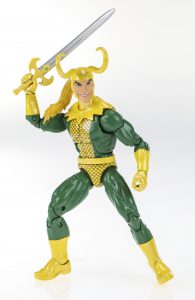 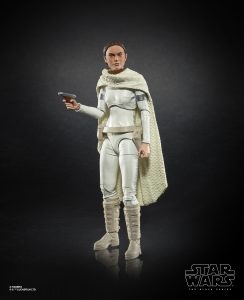 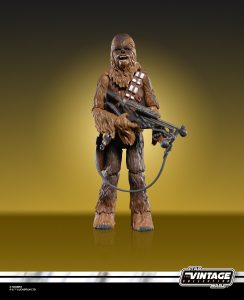