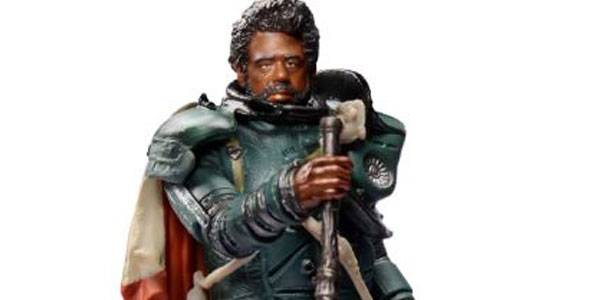 It’s official– Saw Gerrera is getting his own action figure!

It wouldn’t be much of a #ForceFriday if Hasbro didn’t unveil at least one new Star Wars toy, and the new JEDHA REVOLT four-pack box set is certainly an exciting addition to the collection.

The set includes four Rogue One 3.75″ action figures, including Jyn Erso in her Jedha gear, Saw Gerrera (Forest Whitaker), the funky-looking (and even funkier-named) Edrio Two Tubes, and an Imperial Hovertank Pilot.

This four-pack seems to follow in the format of this year’s Encounter at Takodana, which served as a bookend to close out The Force Awakens collection.  That pack featured re-releases of Rey, Finn, and BB-8, along with an all new Maz Kanata… and I get the impression the Jedha set will be similarly structured, with Saw being exclusive to this release.

It’ll be a wait, as the JEDHA REVOLT 4-PACK isn’t slated to be released until Spring 2017, but the prospect of a little Forest Whitaker is already filling me with anticipation.

Here’s more details on this new reveal, along with a first look image, courtesy of Hasbro: 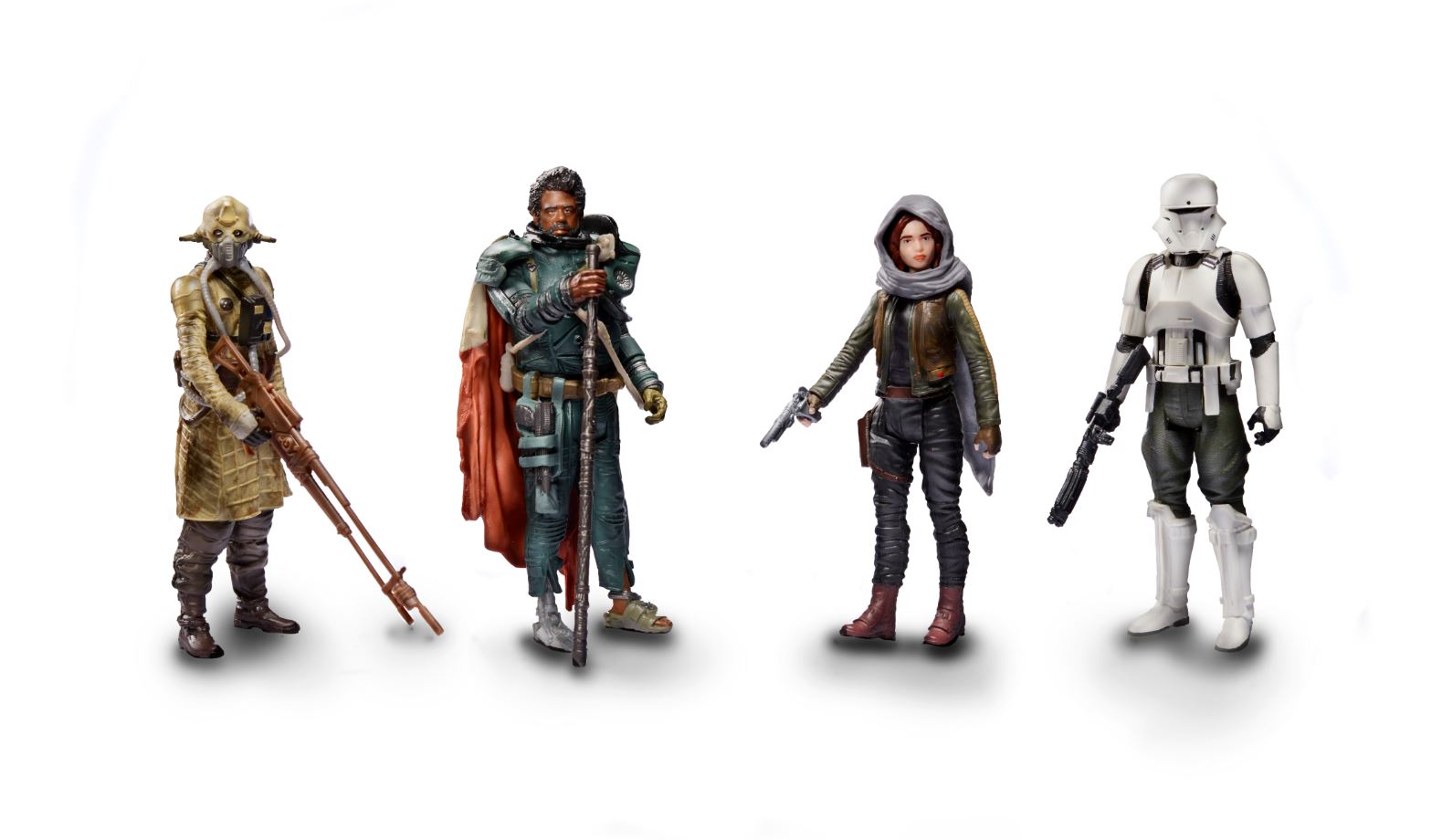