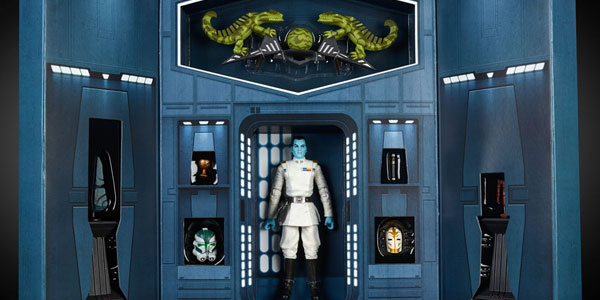 Hasbro was in full force at Celebration, and they used the event to debut two SDCC exclusives they’re bringing to San Diego this July.  Yea, I know… announcing convention exclusives AT a convention seems kind of circular, but thankfully, both items are cool enough to ignore anything odd about this strategy.

First up is a deluxe edition of the Landspeeder from the original Star Wars. This iconic vehicle will be released in the first wave of small class 6″ scale vehicles in the fall, but the SDCC preview edition is totally tricked out, with moving pieces in the engine, and a familiar looking poncho and floppy hat for the Luke Skywalker figure it includes. THE BLACK SERIES X-34 LANDSPEEDER & 6-INCH LUKE SKYWALKER will retail for $89.99 at the Hasbro booth at Comic Con.

Next up is another deluxe edition of a toy that will eventually hit mass retail.  Grand Admiral Thrawn, one of the most memorable characters from the Expanded Universe, made his way into canon thanks to his appearance on Star Wars Rebels, and now he’s getting The Black Series treatment, with a gorgeous display box that emulates his trophy room, complete with a number of artifacts the Grand Admiral has assembled in his collection (including the Grail from Indiana Jones!).  It’s an awesome piece, fits the character perfectly, and will set you back $49.99 at SDCC.

What I love most about both of these exclusives is they are essentially variants of figures everyone will have the chance to own in the near future. It’s a smart way for Hasbro to give attendees at Comic Con something special, while not burning a bridge with we poor non-attending schmucks.

There’s rumors we will see a third Hasbro Star Wars exclusive at Comic Con, a Luke and Rey two-pack based on The Last Jedi. It’s just a rumor at this point, but we’ve seen upcoming movie preview figures in the last two years’ of Hasbro’s SDCC offerings, so I can only hope the rumor is legit. While we ponder on that rumored Last Jedi set, let us know which SDCC exclusive has you most excited. 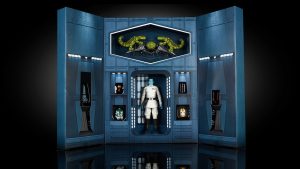 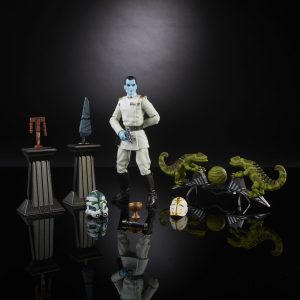 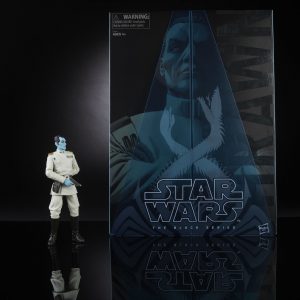 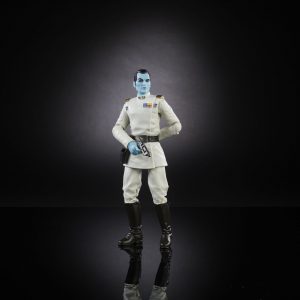 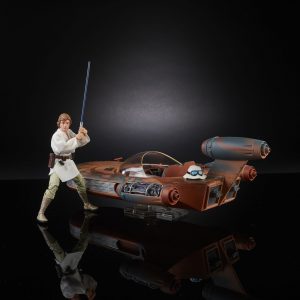 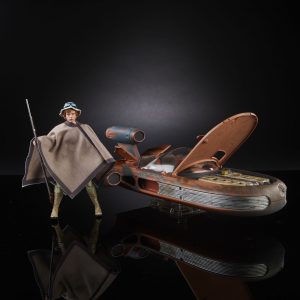 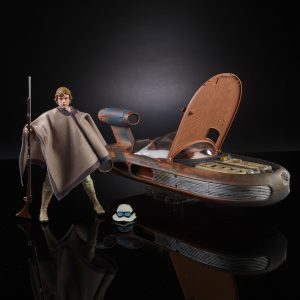