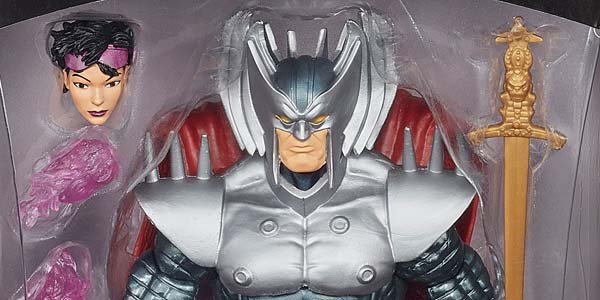 Five figures… one BAF Jubilee… and they’re coming in June to Toys R Us!

Earlier this week, an ad from a Japanese magazine revealed what looked like a new wave of Marvel Legends figures, featuring comic book style X-Men characters.  Now we’ve got confirmation that this series is legit– the X-Men Marvel Legends will be a Toys R Us exclusive line, and will include unmasked Wolverine, classic Magneto, Stryfe, Marvel Now! Cyclops and Marvel Now! Storm.  The new series will also be the home of the previously on hiatus Jubilee Build-A-Figure, first shown at Comic Con last summer.

The best news?  These guys are apparently slated for June arrival at Toys R Us stores!  I’m taking that part with a grain of salt; the X-Men First Class set was revealed in January, with a supposed early February release date… which ended up being more like March.  But I’m sure we’ll be seeing this new wave on shelves by the summer, and I’m excited!

It looks like Magneto might just have a removable helmet, which is great, and I’m loving the look of Stryfe.  The Marvel Now figures look great for what they are (I’m not a big fan of these costume designs), and thankfully the Wolverine figure does NOT appear to include a Jubilee part, so I think we can all safely skip him as desired.

I like the diversity of this lineup, and more Marvel Legends is always a good thing.  But to me the best news is these figures are hitting TRU instead of Diamond, who really made a mess of things last year with the Wolverine Legends exclusives.  Toys R Us has certainly had its share of major problems, too… but I can’t think of a TRU exclusive that didn’t at least make it to their website.  So I feel confident that collectors shouldn’t have too hard a time tracking these figures down.

Check them out below! 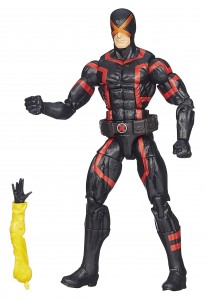 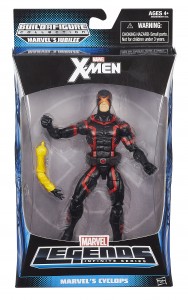 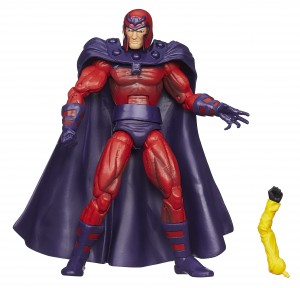 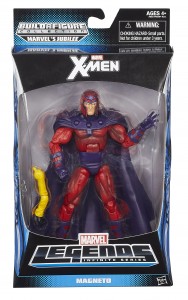 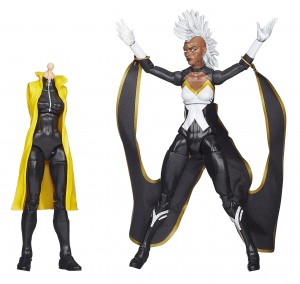 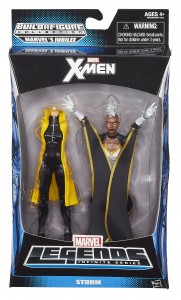 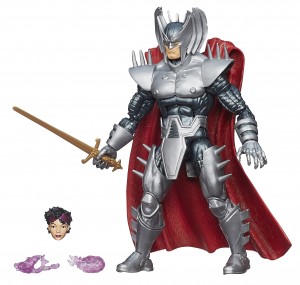 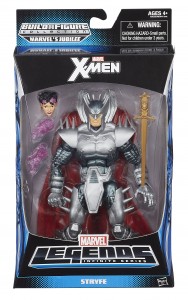 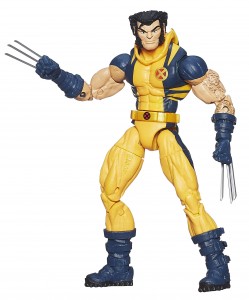 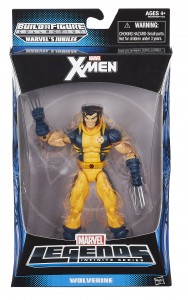