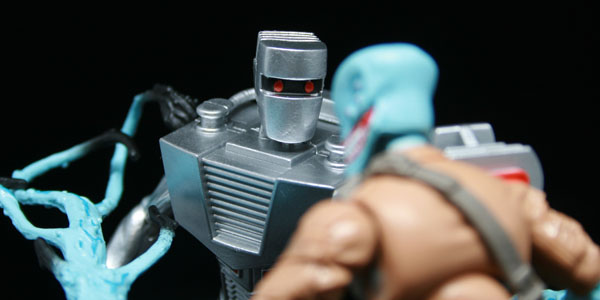 Aside from a teaser Mighty Muggs release a few years back at San Diego Comic Con, ROM the Spaceknight has been tragically absent in the toy aisle. But the cosmic hero is finally back in IDW’s shared Hasbro universe, and he serves as one of the highlights of Hasbro’s SDCC exclusive Revolustions box set.

True to scale with the others in this set, ROM stands 3.75″ tall, and borrows quite a bit of tooling from the GI Joe Real American Hero toy line, along with some all new tooling for his unique head, chest and blaster. The figure features a nice shiny silver paint job which helps him feel less like a kitbash and more a unique figure… and the new parts make for a perfect representation of his modern comic look.

ROM gets an enemy in the Revolutions box set, as well, a Dire Wraith mutate. The blue skinned creature includes a super creepy all new headsculpt, and cleverly reuses the Zombie Viper’s tentacle arms, which give the Wraith an appropriately inhuman look and feel. I’m glad that, out of every property in this set, ROM is the one to include the good guy and a bad guy… this weird, wonderful character has been on the sidelines for too long, and it’s a highlight of the Revolutions set to bring his battle against the Dire Wraiths to the modern toy world. 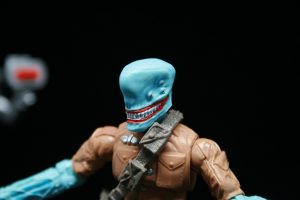 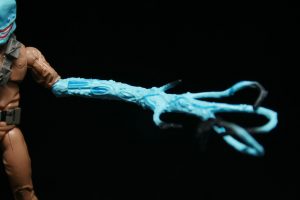 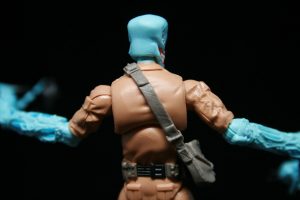 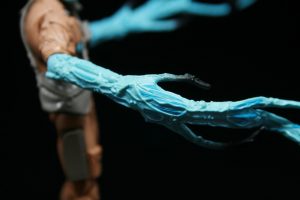 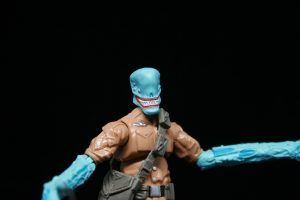 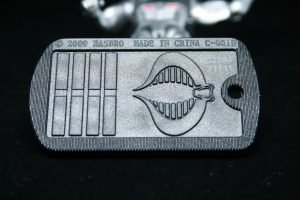 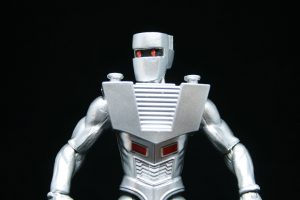 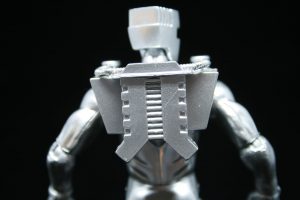 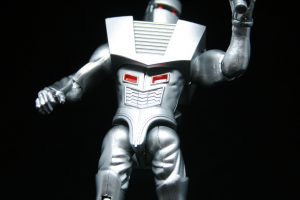 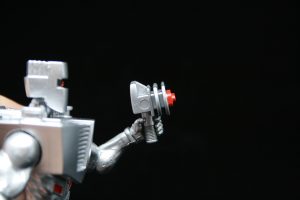 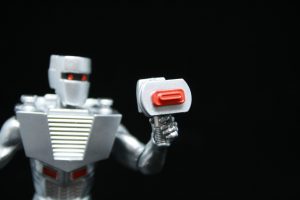 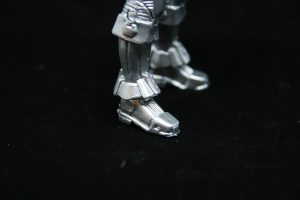 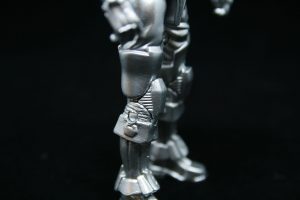 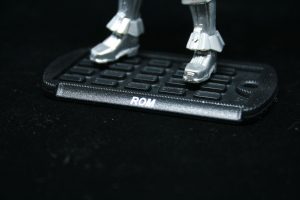 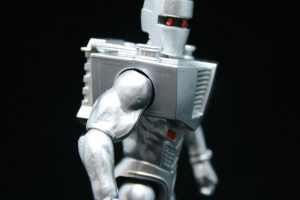 Thanks to Hasbro for this review sample