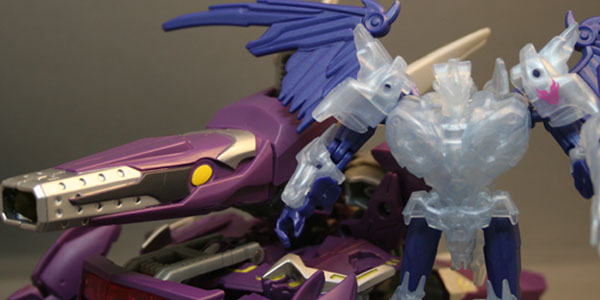 This year one of Hasbro’s Comic Con exclusives mixes classic Transformers and Beast Hunters into a cool new variant.

The new Shockwave is one of the Transformers exclusives being offered by Hasbro at Comic Con this week, and it is a winner for fans of the character. The real treat of this set is the packaging, modeled to look like the Decepticon’s laboratory. The set includes a Cyberverse Commander Class Predaking, and the voyager scale Shockwave. The Shockwave is the same as the earlier release from Beast Hunters line, with an updated deco– a much deeper purple with yellow accents.

The Predaking is cast in mostly translucent plastic, and is an easy bot to transform. The most fun part of this set is the lab diorama set up and carrying case. This set will be available at SDCC at the Hasbro Booth, and limited stock my be for sale on Hasbro Toy Shop after the show.

Check out some photos of the set… Thanks to Hasbro for giving us the chance to get an early look at SDCC Shockwave! 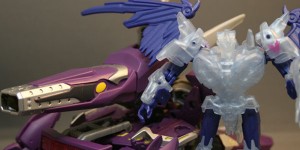 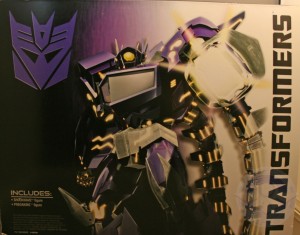 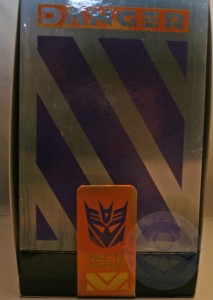 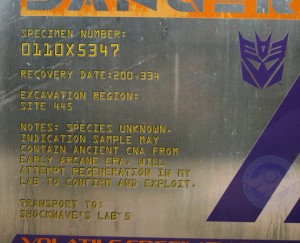 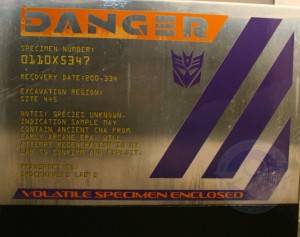 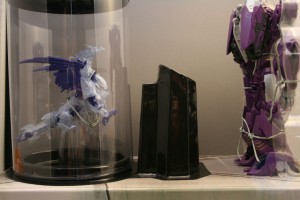 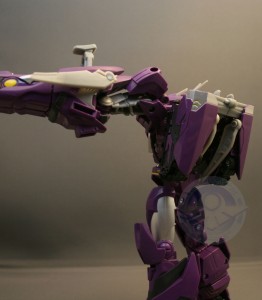 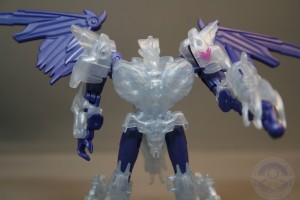 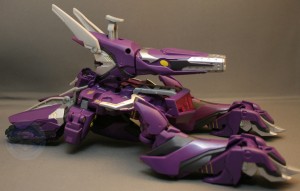 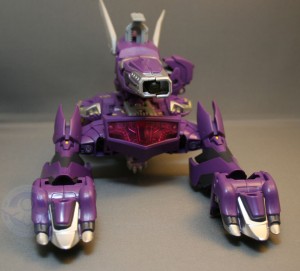 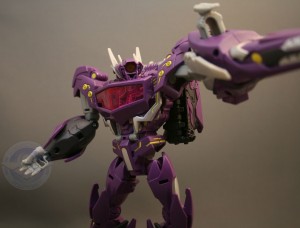 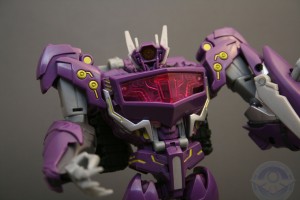 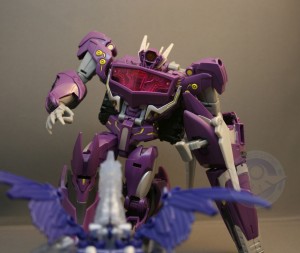 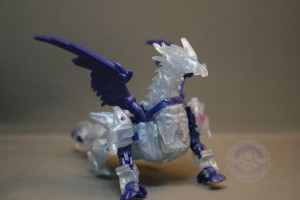 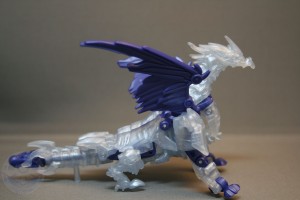 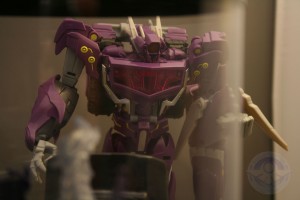 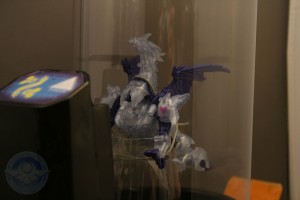 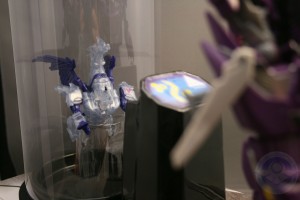 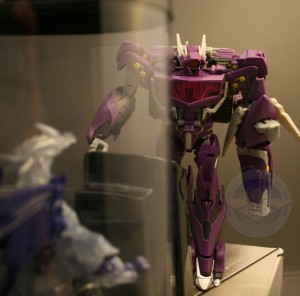