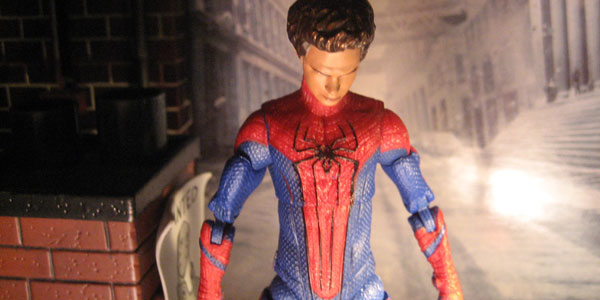 The Amazing Spider-Man Legends gets a fourth figure, and while it’s a great concept, the newly unmasked Peter Parker suffers under some design shortfalls.

Earlier this year, Wal-Mart released a series of three exclusive Marvel Legends movie figures based on The Amazing Spider-Man, and now with the DVD hitting stores, a fourth figure is crawling his way into retail. The new Spider-Man is a second variant of the web slinger’s on screen film appearance, complete with a new unmasked alternate head, a backpack and Peter’s skateboard.  In concept, the new Spidey is more than unique enough to justify adding him to your collection, even if you picked up the previous version… in practice, however, this new version definitely has some rough edges that need to be addressed. 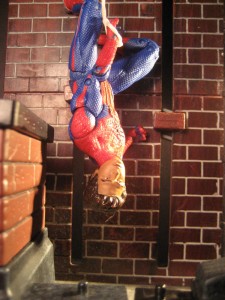 I cannot think of a better movie Spider-Man variant than an unmasked look. Young Peter just can’t seem to keep his mask on in any movie for very long, and the addition of a human face with the super hero costume makes for a very unique looking toy.  Hasbro’s latest Marvel Legends exclusive should have been a home run based on the concept alone– a logical new version of Spidey with all-new accessories, including a masked head which can be easily swapped with the unmasked Andrew Garfield portrait, the blue backpack Pete wears to hide his clothes when he’s swinging his way across the city, and the skateboard that became such a signature sidepiece for the new movie version of the teenage hero.  The first movie Spidey included his three web strands, which were the best-realized toy version of the hero’s webbing we’ve ever seen, but the new accessories packed here are just as good.  The backpack is a nice, all-new sculpt, with straps that sling very naturally over Peter’s shoulders, and also includes an elastic cord which holds the skateboard onto the front of the pack. The board itself is also very solid, with a realistic grip tape texture on top, and four moving wheels underneath.  The masked head is the same as the previous figure’s, but it switches out with the new unmasked head very easily, and as an added bonus can fit into Peter’s hand to make it look like he’s holding his mask. 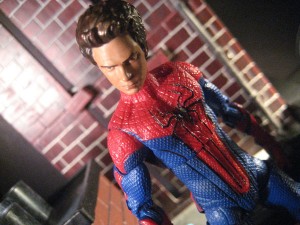 But for all the good of this figure, there’s some inescapable drawbacks, as well. The biggest is the unmasked head, which isn’t one of the better actor portraits we’ve seen. From certain angles, the head does look like a charicature of Andrew Garfield, while from others, such as straight on it just looks… off. Some fans are panning this as one of the worst heads Hasbro’s team have done, but that’s a bit hyperbolic– It’s not a terrible likeness, really, nowhere near as inhuman and awkward as X-Men 3‘s Dark Phoenix or White Queen, but it is, admittedly, a major downgrade from the excellent actor likenesses of the Avengers Legends series.  There have also been many complaints about the head being too large, but this is less pronounced in person– the head looks bulky due to the movie-accurate Robert Pattinson haircut Peter is sporting, which widens the overall look of his melon, despite his actual head being a very good fit for the gangly body. 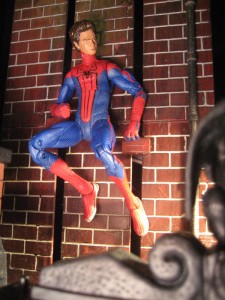 The other setback with this figure isn’t quite as dramatic, but his paint apps, while clean, are still lacking the details so sorely missed on the first movie Spidey, namely a black wash to highlight the texture and details of his web-patterned costume. The solid red on his costume would pop if a subtle black wash were included to break up the monochromatic look, and this new variant seemed like the perfect place for Hasbro’s design team to correct this oversight from their original version.

Overall, the new unmasked Spider-Man is worth picking up, if you’re a fan of the new movie or want a new addition to your movie style Marvel Legends. He’s different enough from the previous version that he doesn’t feel like a pointless double-dip, and the new accessories are well-handled and very relevant to this version of Peter Parker. The unmasked head should have been the biggest selling feature, but while the concept is great, the fuzzy execution and soft likeness to the actor keeps it from being anything to really write home about.

The new Unmasked Spider-Man is only available at Wal-Mart stores, but he’s in stock now at walmart.com– Click Here to order yours now. 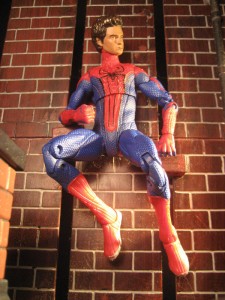 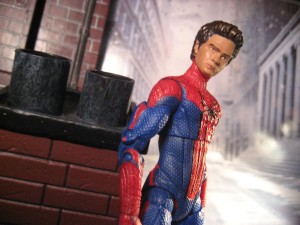 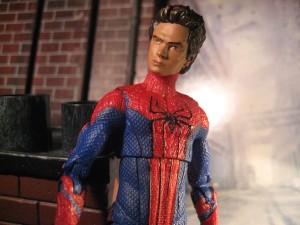 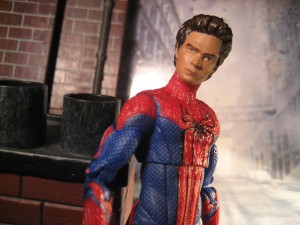 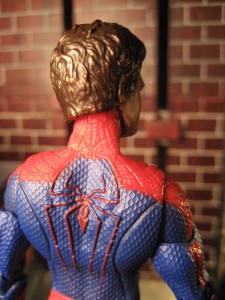 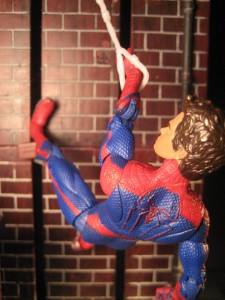 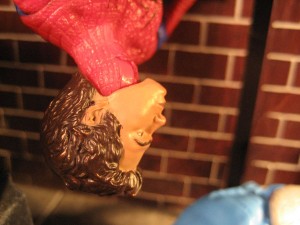 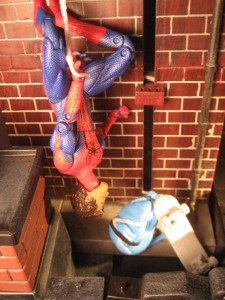 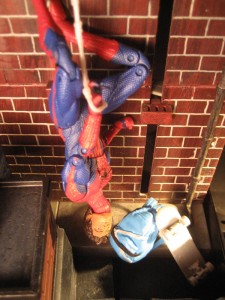 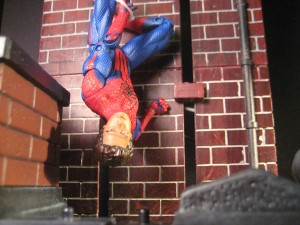 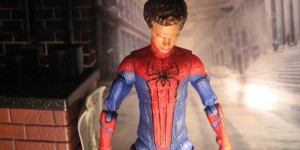 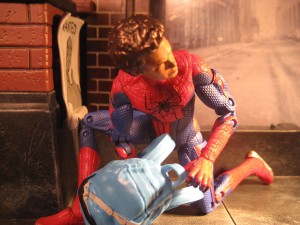 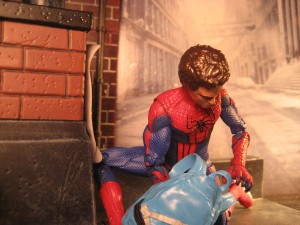 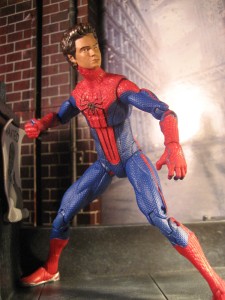 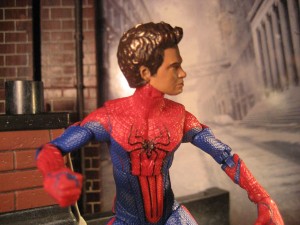 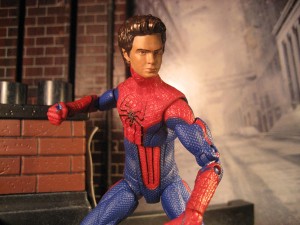 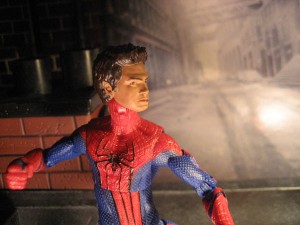 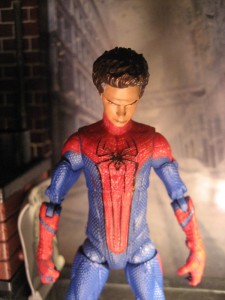 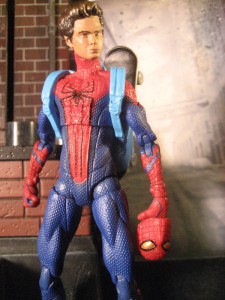 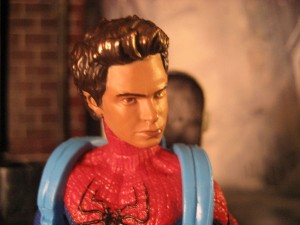