Hasbro’s Next GI Joes Are Perfect 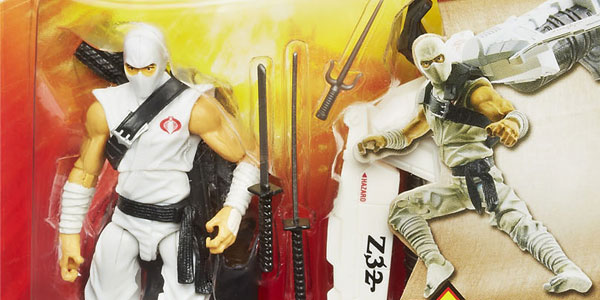 How to make toy collectors absolutely love you:

Hasbro has released new images– including the first packaged shots– of the upcoming GI Joe Retaliation wave 3.5.  This lineup evolved from the original lackluster assortment, to become quite possibly the most awesome assortment of Joes ever to see release.  12 all-new, incredibly cool figures, each packed on to a case in a nearly impossibly collector-friendly setup.  We get a mix of some wonderful new Retaliation movie style figures, and some new renditions of classic Real American Heroes that are the textbook model of “definitive.”

The new mix includes “ultimate” editions of Retaliation Roadblock, Duke, Flint, Firefly and the movie Cobra Trooper, alongside astonishing new takes on classic Storm Shadow, Cobra Commander, Snake Eyes and Timber.  To top it off, we also get a very samurai-ish new Budo figure, a modern update of the Crimson Guard, and the long-awaited Data Viper and Kwinn.

Each features excellent sculpting, amazing articulation and loads of accessories… and we’re getting them ALL in one single case.  There hasn’t been a Joe case pack this diverse since the late 80s, and it’s an amazing model– yes, it will make troop building the mere two soldiers in this assortment a bit tough, but I’ll happily take 12 unique figures over repacks any day.  I’m very curious to see how this approach pays off, but with an assortment this diverse and across-the-board great looking, I can’t imagine this wave not being an insane success.

I’ll put it this way– if you told me a year ago a freaking KWINN figure wouldn’t even rank in the top 5 figures I’m eager to own in an assortment, I’d call you crazy.  But there’s so much goodness in this mix I can barely fathom it.  We’re talking total Christmas in July when these guys finally hit later this month.

Check out carded and loose shots of the latest Retaliation figures below, courtesy of Hasbro: 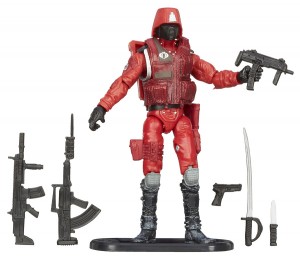 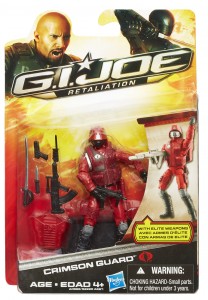 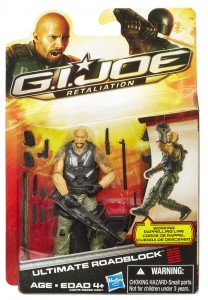 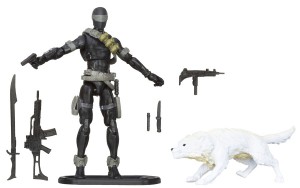 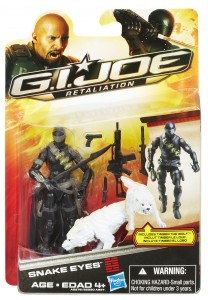 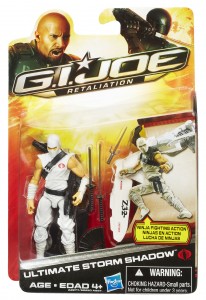 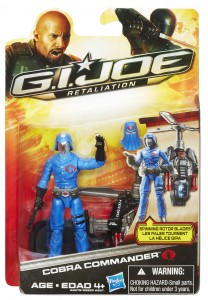 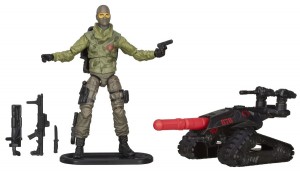 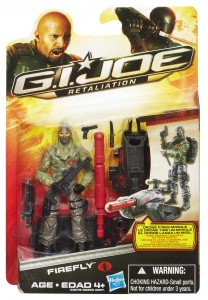 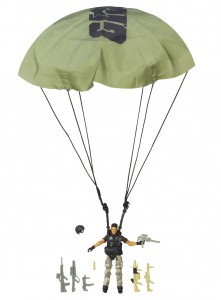 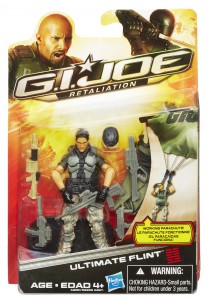 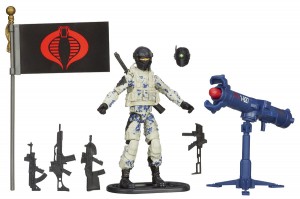 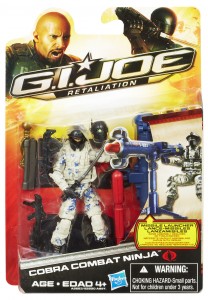 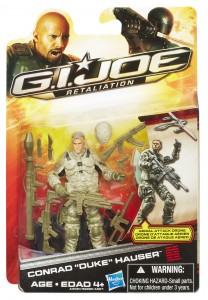 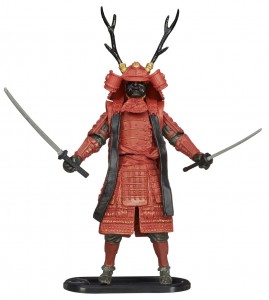 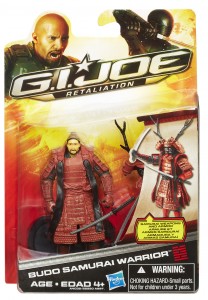 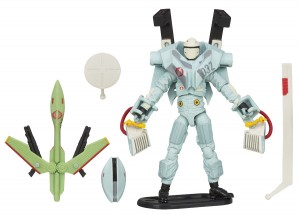 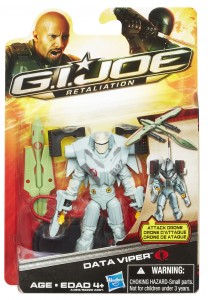 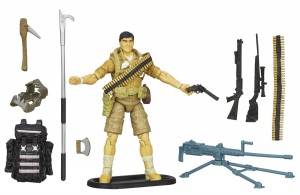 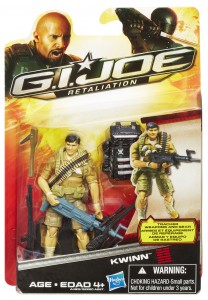 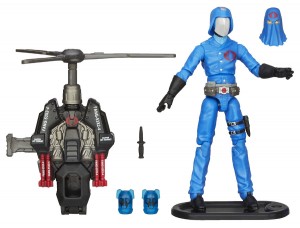 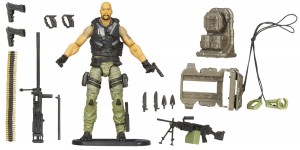