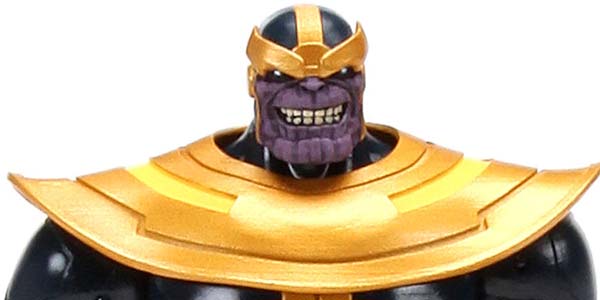 Yesterday Hasbro hosted their 2015 Marvel toys preview, and there was lots of great news for a Marvel legends diehard like me.  The toymakers are getting ambitious with their plans for the Avengers Legends series, with four waves planned for 2015.  The first two will be largely comic based, so i would assume the back half will feature movie themed characters, in a model similar to what we saw with this year’s Captain America Legends.

Those figures haven’t been revealed yet, but in the meantime, here’s the rundown on the first waves of Avengers Legends:

The Build a Figure for this wave will be Odin, the Allfather… although figures will also include alternate parts to turn Odin into King Thor, so which character you assemble is your choice.  Some of the figures in this lineup will be swaps, but Hasbro hasn’t confirmed exactly who yet.  Interestingly, the delay on figures such as Iron Fist will be a boon in retrospect– the figure will now come packed with swappable hands in various Kung Fu poses.

Series Two will feature a new Build a Figure… Thanos!  The series will include Jessica Drew Spider-Woman and Hellcat… and will be a mix of movie and comic based figures.

Also revealed was a movie style three pack of figures– Nick Fury (a repack of the Wal-Mart First Avenger exclusive), Maria Hill and Agent Phil Coulson, who looks awesome!  Coulson comes packing a great high tech weapon, and an alternate head with sunglasses.  The Cobie Smulders and Clark Gregg portraits are spot on, and I’m totally intrigued to see how Hasbro approaches releasing these fan-demanded, yet not retail friendly figures… and which retailer had the guts to pick this set up as their exclusive?  Meanwhile, the previously revealed Captain America/ Ms. Marvel/ Radioactive Man three-pack has been confirmed as a Target exclusive, due later this year.

Spider-Man Legends will continue as well in 2015, with a new comic based assortment.  While the full lineup has not yet been revealed, we will see a brand new comic style Spidey with loads of articulation and sculpted webbing, as well as Spider-Girl (May Parker) and Spider-Man 2099, with a Hobgoblin Build a Figure.

While many of the “lost” Legends have now been re-slotted for release, there are a few stragglers… Bulldozer, the final member of the Wrecking Crew, was intended for Avengers Wave One, but he was too big to fit due to the mass of the BAF Odin.  Hasbro is considering giving Bulldozer “the chop,” making him a Build A Figure himself, in a future series.  They also name dropped all new figures they are developing, including Magik and Dormammu… the latter not being a surprise considering he will likely be the main villain in the Dr. Strange movie.

The Guardians of the Galaxy Legends series has been well received thus far, especially Nova, and Hasbro is already considering a Series Two.  That’s awesome, because there’s so many other cool, toy friendly characters left to make… I’d flip for a Michael Rooker Yondu, or a Lee Pace Ronan… Pack in a Build A figure movie Thanos and you’re practically printing money– let’s make this happen, Hasbro!

There’s nothing set in stone for that series just yet, but Hasbro did announce a comic style Guardians five-pack, set for release in 2015, likely as an exclusive.  The set will feature Star Lord, Gamora, Rocket, Groot and Drax.  Unconfirmed word after the panel suggests the figures will look like this, design-wise:

Marvel Infinite, the newly rebranded Marvel Universe 3.75″ series will also continue, with new base bodies in 2015 and (hopefully) more retail presence, which Hasbro is actively working on.  The good news here is, there’s lots of awesome new figures on the way, and the sculpts look great.  The downside is, the new design is cutting some articulation, most notably ab joints.  I’m guessing they will be much more similar to the Thor: The Dark World or Avengers figures.

Here’s the lineup of the first two waves:

Hasbro also held a poll on Twitter to let fans choose two more figures to be added to this collection in 2016, and the results were announced at the panel… So we will see a modern style Gamora and Captain Marvel in this series down the line.

Check out some official press photos of Hasbro’s newest Marvel reveals below… and check back soon for our one on one interview with Hasbro’s Marvel team, more photos from Hasbro’s Comic Con showcase and more! 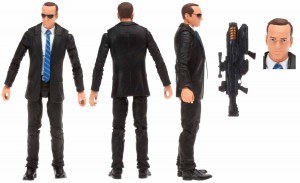 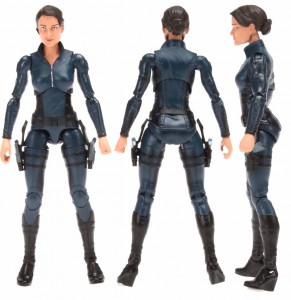 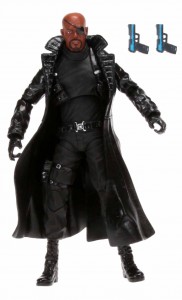 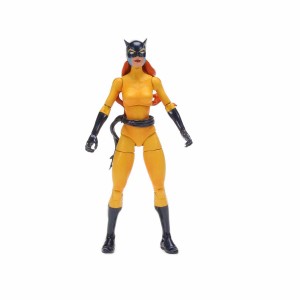 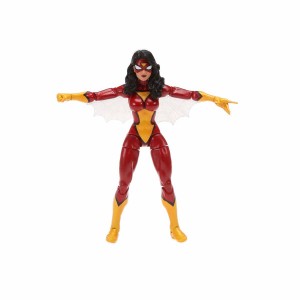 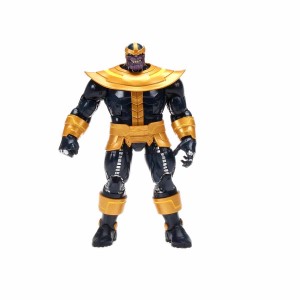 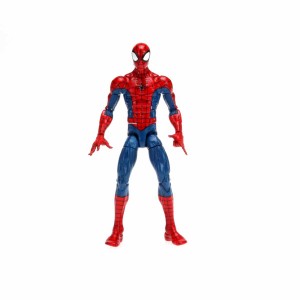 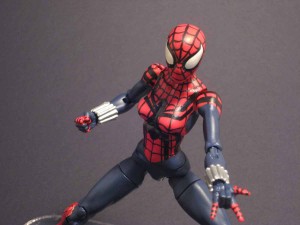 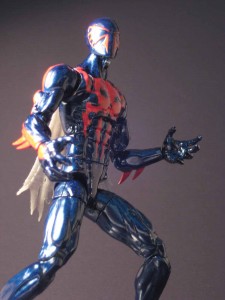 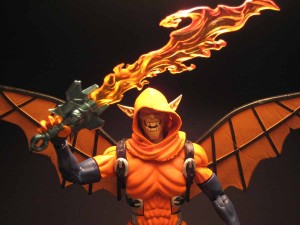 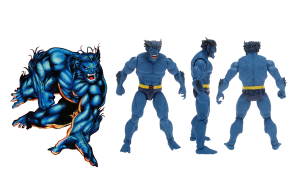 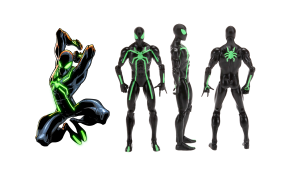 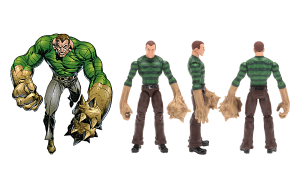 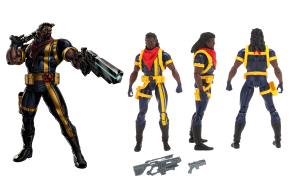 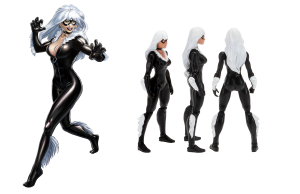 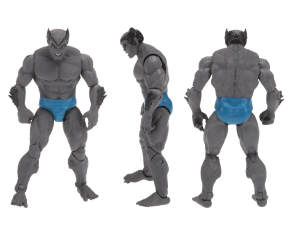 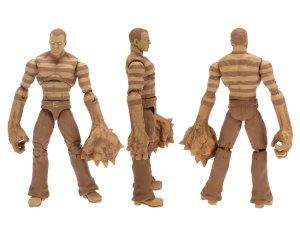 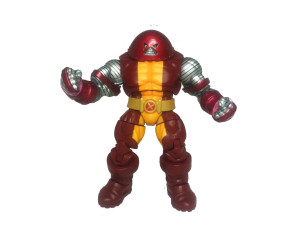 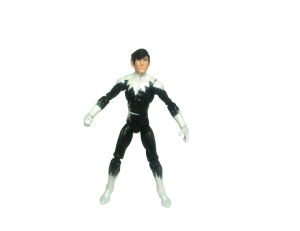 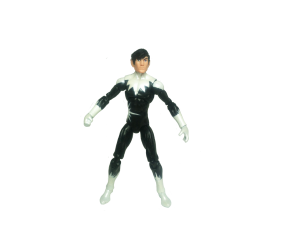 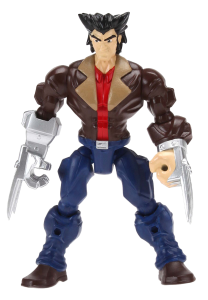 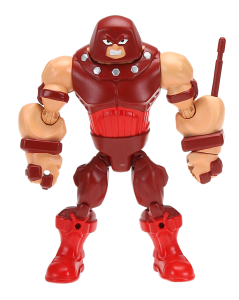 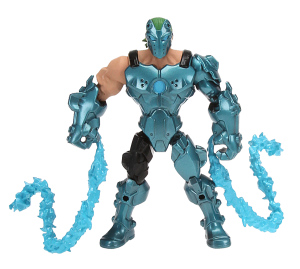 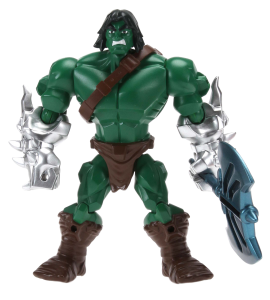