NYCC 2016: Hasbro Rounds Out The Next Spidey and X-Men Legends 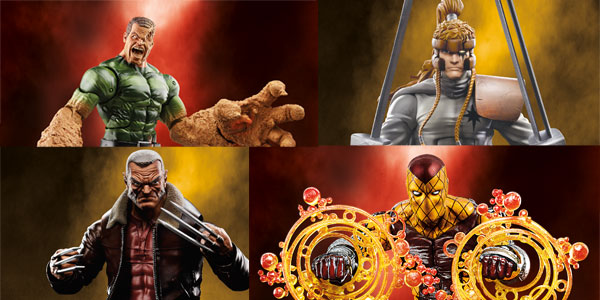 The next waves of Spider-Man and X-Men Legends have been completed.

The Marvel team at Hasbro only revealed a few all new figures at New York Comic-Con, but they filled in the gaps, providing us a presumably full look at the new waves of X-Men and Spider-Man Legends.  The new press pictures Hasbro released– combined with the characters who made their debut at San Diego Comic Con– add up to two more excellent waves of Legends. 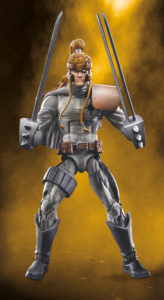 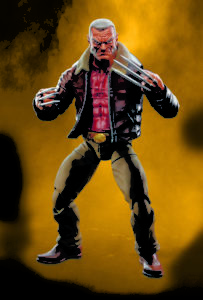 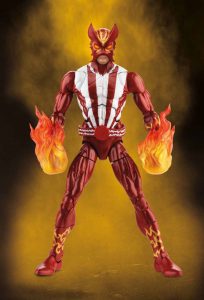 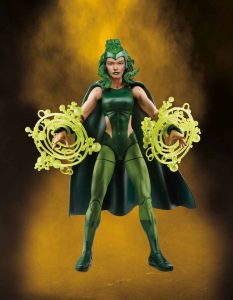 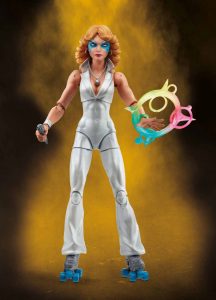 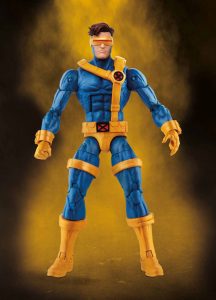 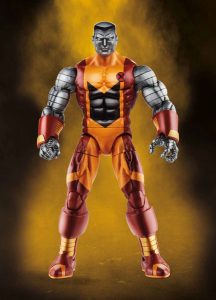 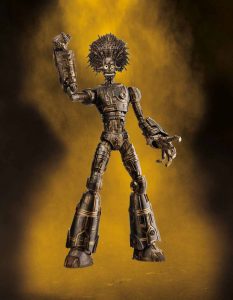 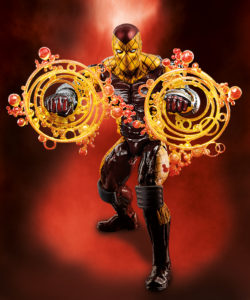 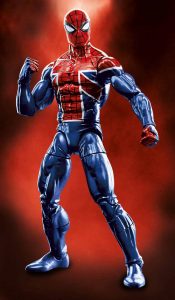 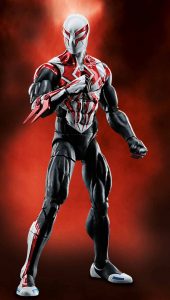 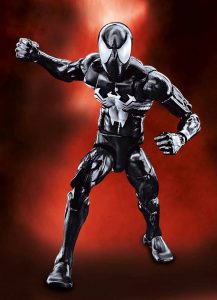 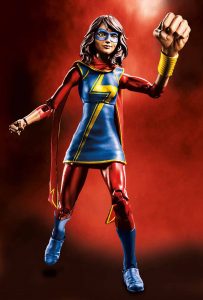 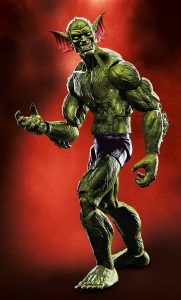 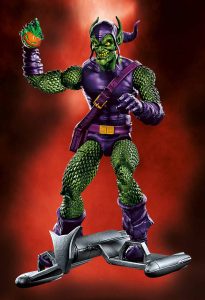 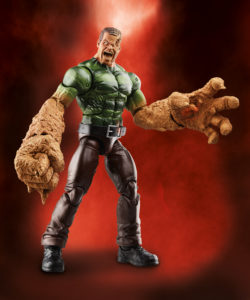 While we still don’t know where Death’s Head II and Adam Warlock will end up, I still say Warlock is a safe bet for Guardians of the Galaxy 2 Legends, due out in January.  And if you missed my theory regarding Death’s Head II… you can read it here.

Seriously guys. I’m starting to think Marvel Legends will wind up being the longest running action figure line of all time, when it’s all said and done.