Clint Barton is often dismissed as “the guy with the bow and arrows,” but as one of the few non-powered members of the Avengers, he stands alongside super-soldiers, armored knights and living gods. To honor a man who regularly fights above his weight class, Diamond Select Toys and marvelshop.com have teamed up to create an exclusive, all-new figure of the avenging archer, Hawkeye! 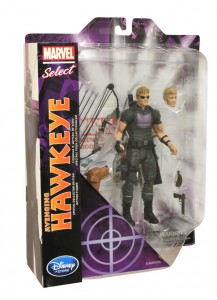 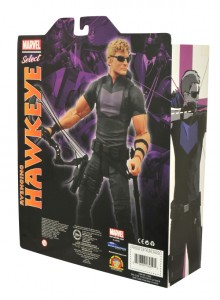 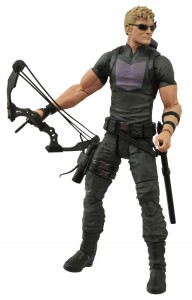 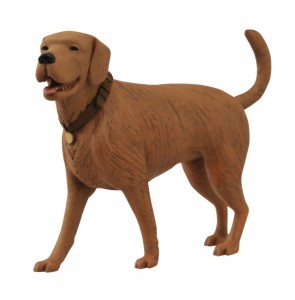 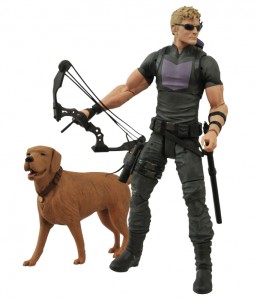 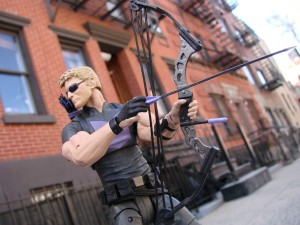 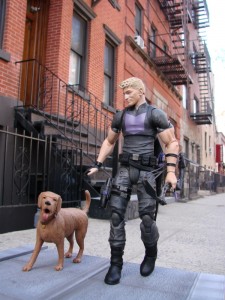 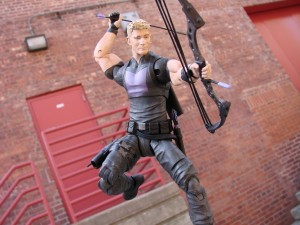 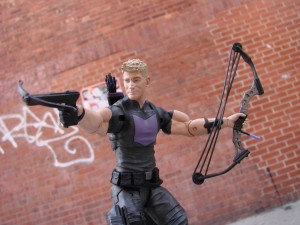 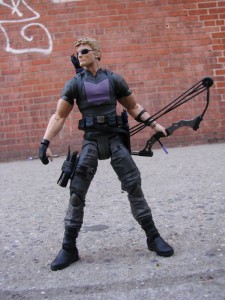 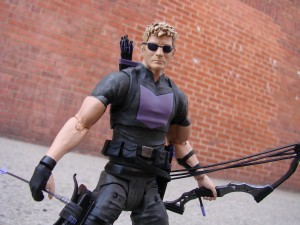 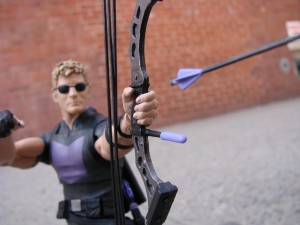 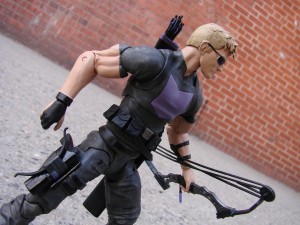 Wearing his newer Marvel NOW! outfit, Avenging Hawkeye comes with his bow, arrows, crossbow pistol, alternate hand, alternate bandaged head and his canine companion Lucky. Lucky was introduced in the 2012 Hawkeye comic series, by Matt Fraction and David Aja, in which Hawkeye dealt with street-level crime in and around his New York City neighborhood.

This new Hawkeye figure was sculpted by Gentle Giant Studios, and stands 7 inches tall with 16 points of articulation. Like all Marvel Select action figures, he comes packaged in display-ready packaging with comic artwork down one side, for handy shelf reference.

Look for the figure to make its debut exclusively on marvelshop.com on March 23rd, and to arrive in Disney Stores and on disneystore.com by April 6.