Heading Back to the Jungle 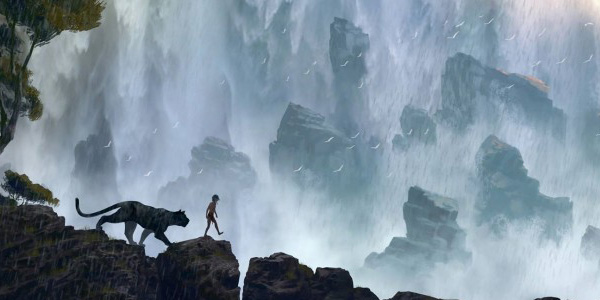 Disney just released the first trailer for the “live” action Jungle Book. Jon Favreau participated in a live tweeting event this week to answer questions about the newest version of the classic story. The film which is almost entirely CGI will update the story made famous in the 60’s by the Disney animators. It was always been a favorite of mine, and was one of the first films I ever saw in a movie theater as a kid.

It seems from the Q&A that the film will keep what made the 60’s film so magical, but bring this more into the real world with the new technology.

Check out the trailer below and let us know if you think it can be as good as the original.